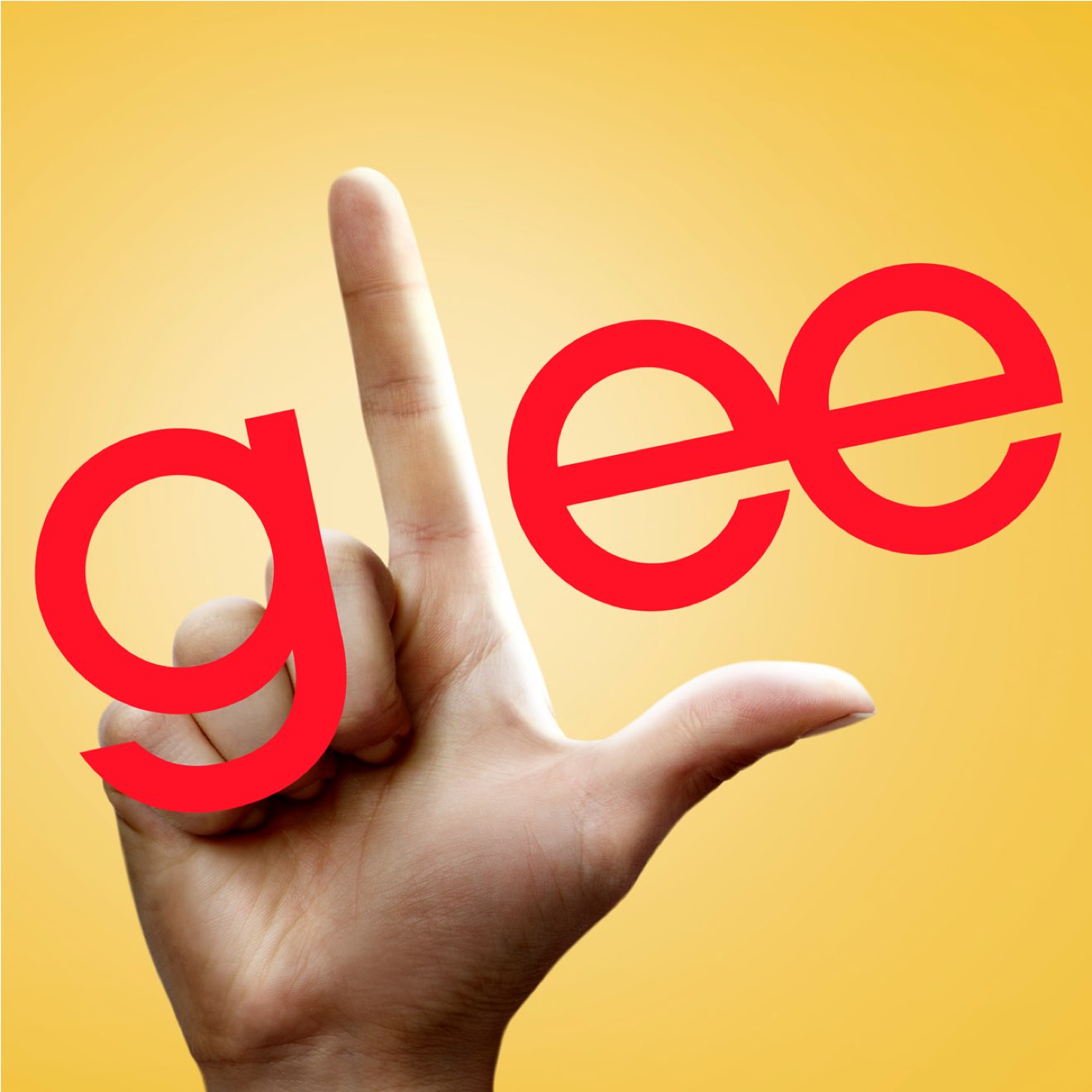 Glee was a American musical comedy-drama television series that aired on the Fox network in the United States from May 19, 2009, to March 20, 2015. It focused on a high school show choir, also known as a glee club, set within the fictional William McKinley High School in Lima, Ohio.