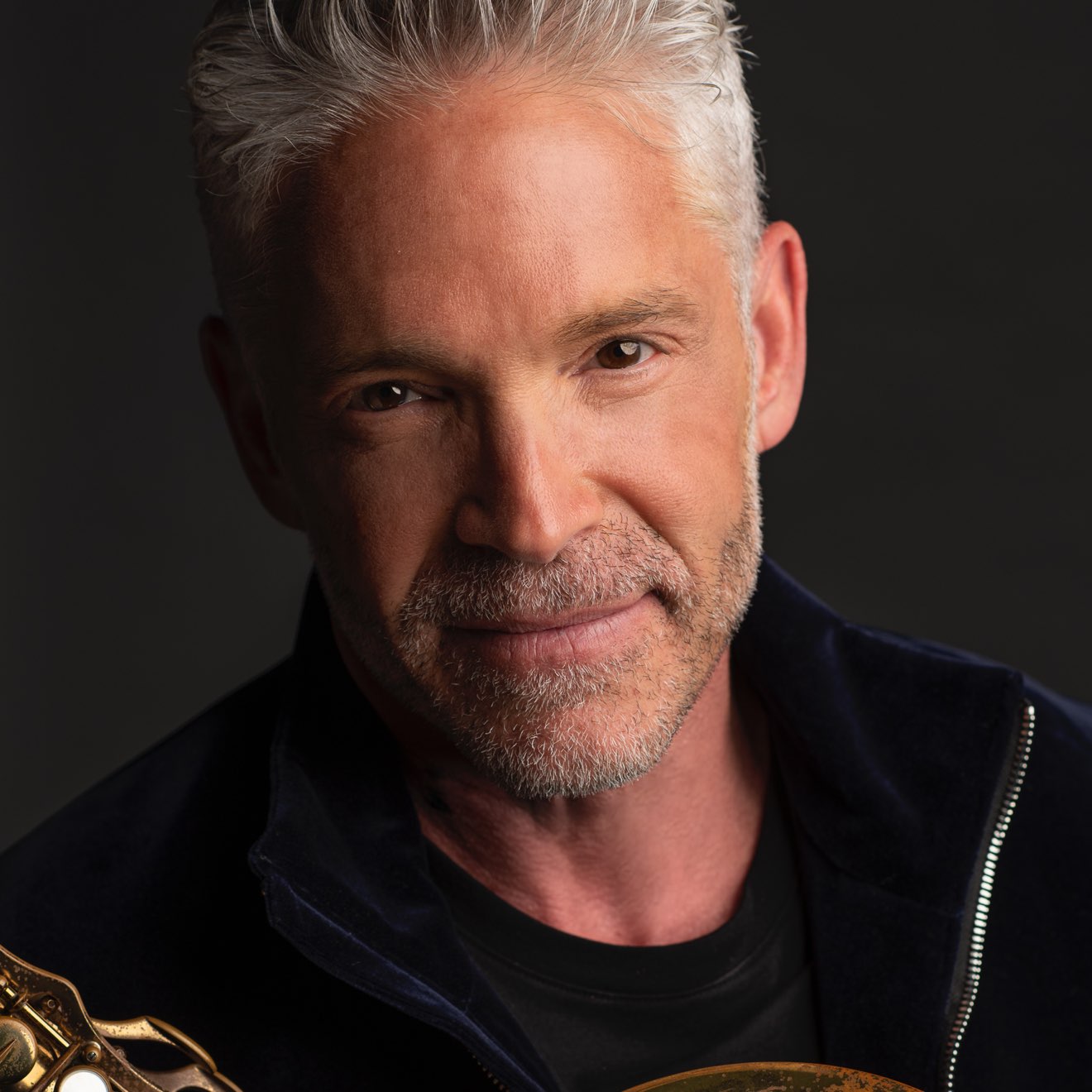 Koz often draws comparisons to another well-known saxophonist, David Sanborn. Because the two sound almost alike, Koz is sometimes billed as the second coming of Sanborn.

Koz graduated from UCLA with a degree in mass communications in 1986 and started into his musical career almost immediately afterwards playing for crooner Bobby Caldwell. For the rest of the 1980s, Koz served as a session musician in several bands, toured with artists such as Richard Marx, and played in the house band on Arsenio Hall's late-night talk show.