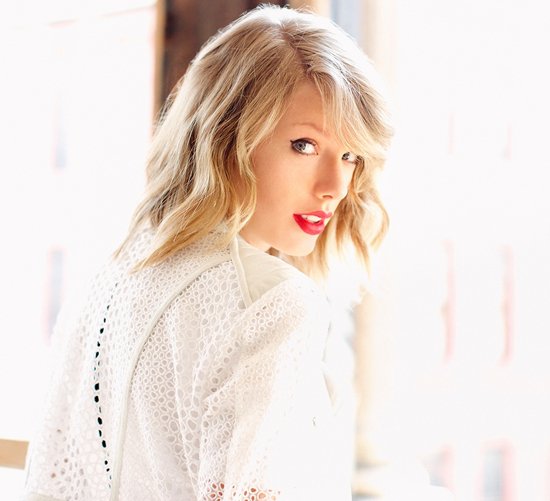 Taylor Swift (born December 13, 1989 in Wyomissing, Pennsylvania) is an American country pop singer-songwriter and actress. Swift is a 10-time Grammy winner with a total of 23 nominations (Feb 2016).

In 2006, she released her debut single "Tim McGraw", then her self-titled debut album, which was subsequently certified multi-platinum by the Recording Industry Association of America.

In November 2008, Swift released her second album, Fearless, which featured a number of more pop oriented songs such as "You Belong With Me" and "Love Story". Fearless was the best-selling album in 2009 in the USA and was awarded with 4 Grammy's.