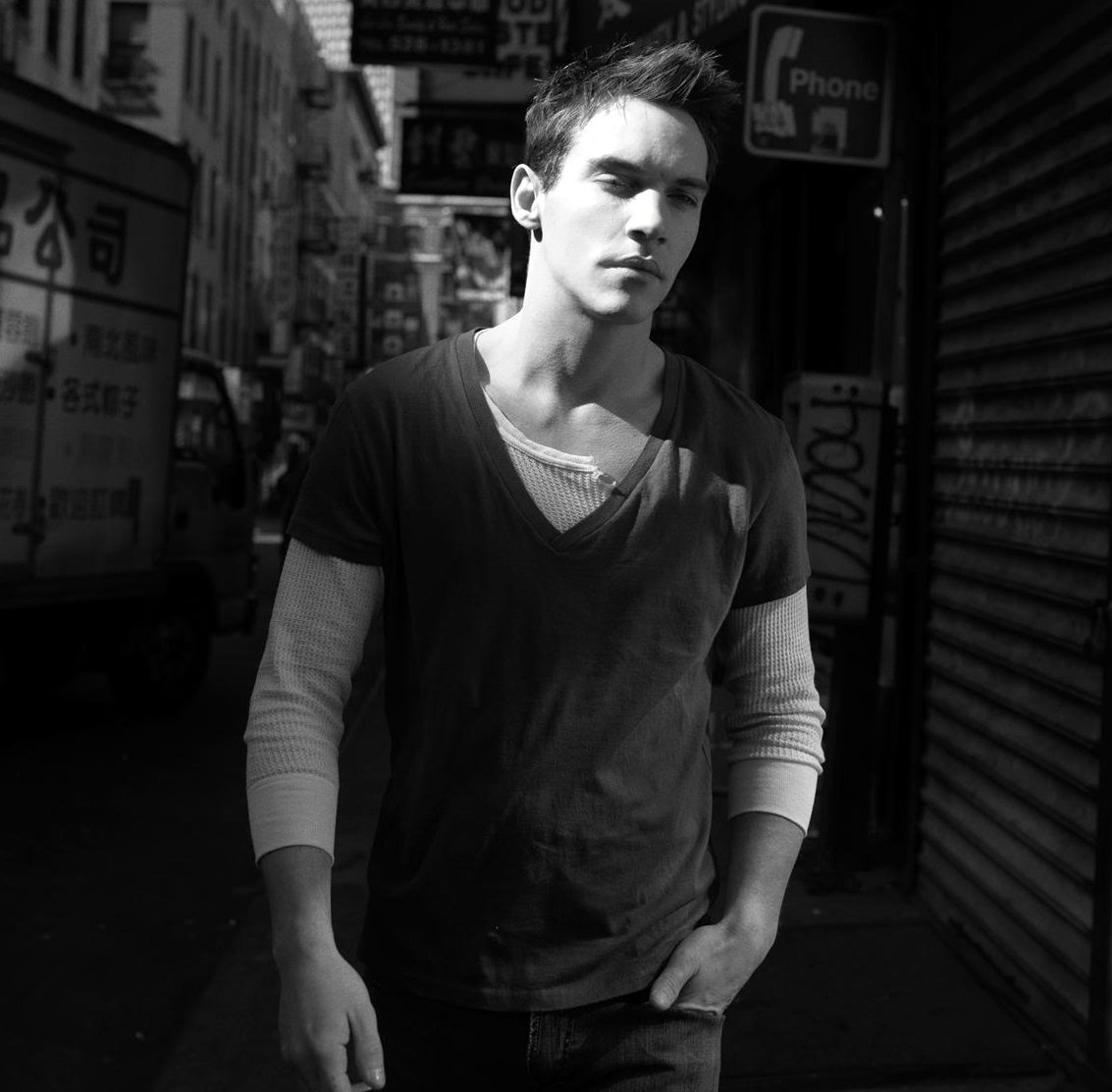 Jonathan Rhys Meyers (born 27 July 1977) is an Irish actor, model, and musician. He is known for his roles in Velvet Goldmine, Match Point, Bend It Like Beckham, Elvis: The Miniseries, and August Rush. A self-taught singer and guitarist, Rhys Meyers has flourished in musical roles. Most recently, in August Rush, Rhys Meyers performed on-screen and is credited for four songs on the soundtrack; of the four, This Time and "Break" were considered in the Best Original Song category of the 80th Academy Awards. "This Time" was not released as a single but peaked at #84 of the Canadian Hot 100.

He has modeled for Club 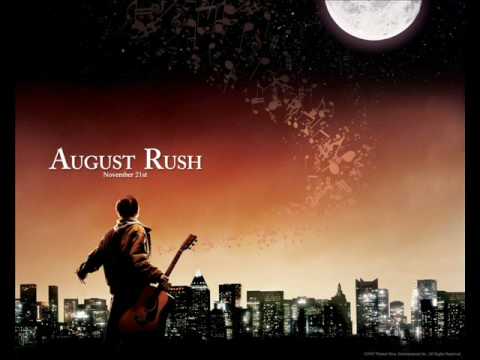 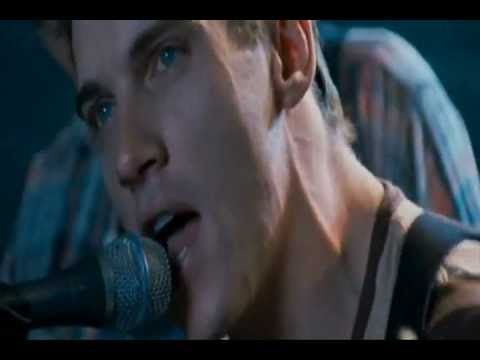 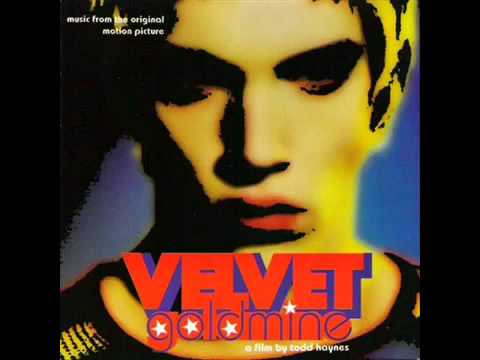 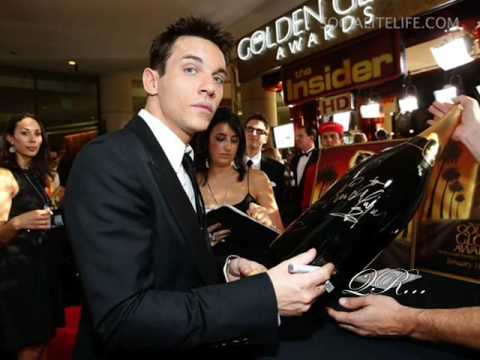 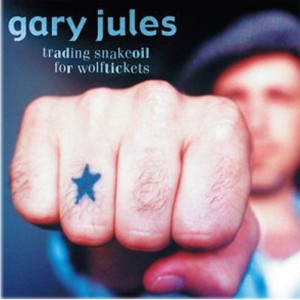 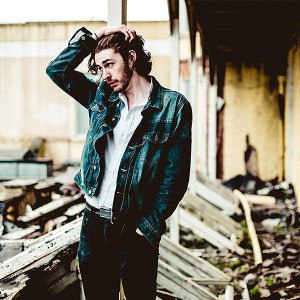