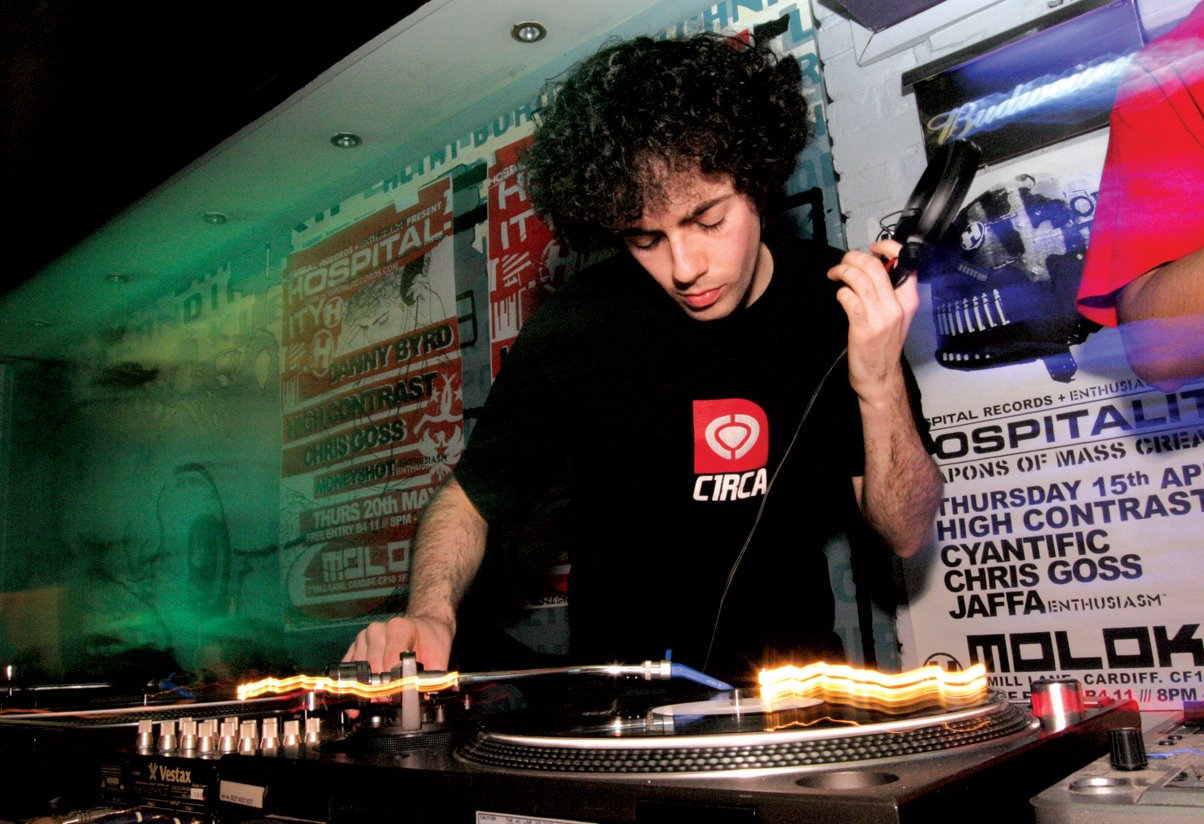 As a winner of the Essential Mix of the Year 2007 on BBC's Radio 1, the name High Contrast needs no introduction, although when a young Lincoln Barrett signed on the dotted line back in 2000 he was a complete unknown. Signed on the strength of his mini-disc demos, the Welsh wonder has smashed his way through the Drum & Bass scene in no time at all.

His debut longplayer "True Colours" was released on Hospital to massive critical acclaim in June 2002, paving the way for a move onto the outernational DJ circuit and remixer of choice for many labels inside and outside of the Drum & Bass community. It was the club sessions and mixing skills that dominated the year