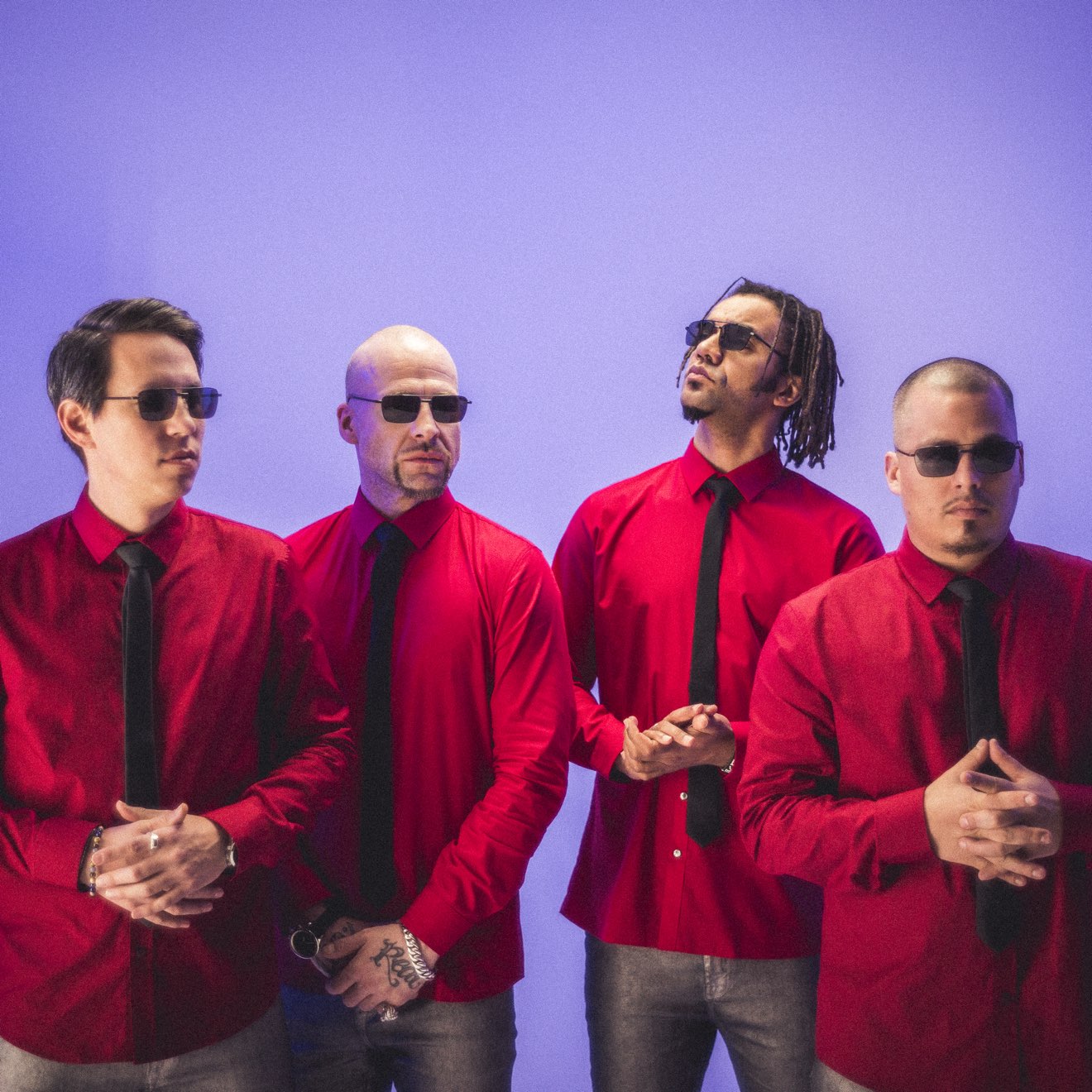 Culcha Candela is a multicultural Reggae/Dancehall/Hip Hop band from Berlin, Germany. It was formed in 2001 by founding members Johnny Strange, Itchyban, and Lafrotino. They were later joined by singers Larsito, Mr. Reedoo, Don Cali, and DJ Chino con Estilo. Their differing heritages allows for a mixture of lyrics in German, English, Spanish, and Patois.

There is a notable turn in their music as well as in the lyrics from their self-named third album onwards. This attracted many new, mostly younger, fans but disgruntled those who supported them in the beginning of their career.