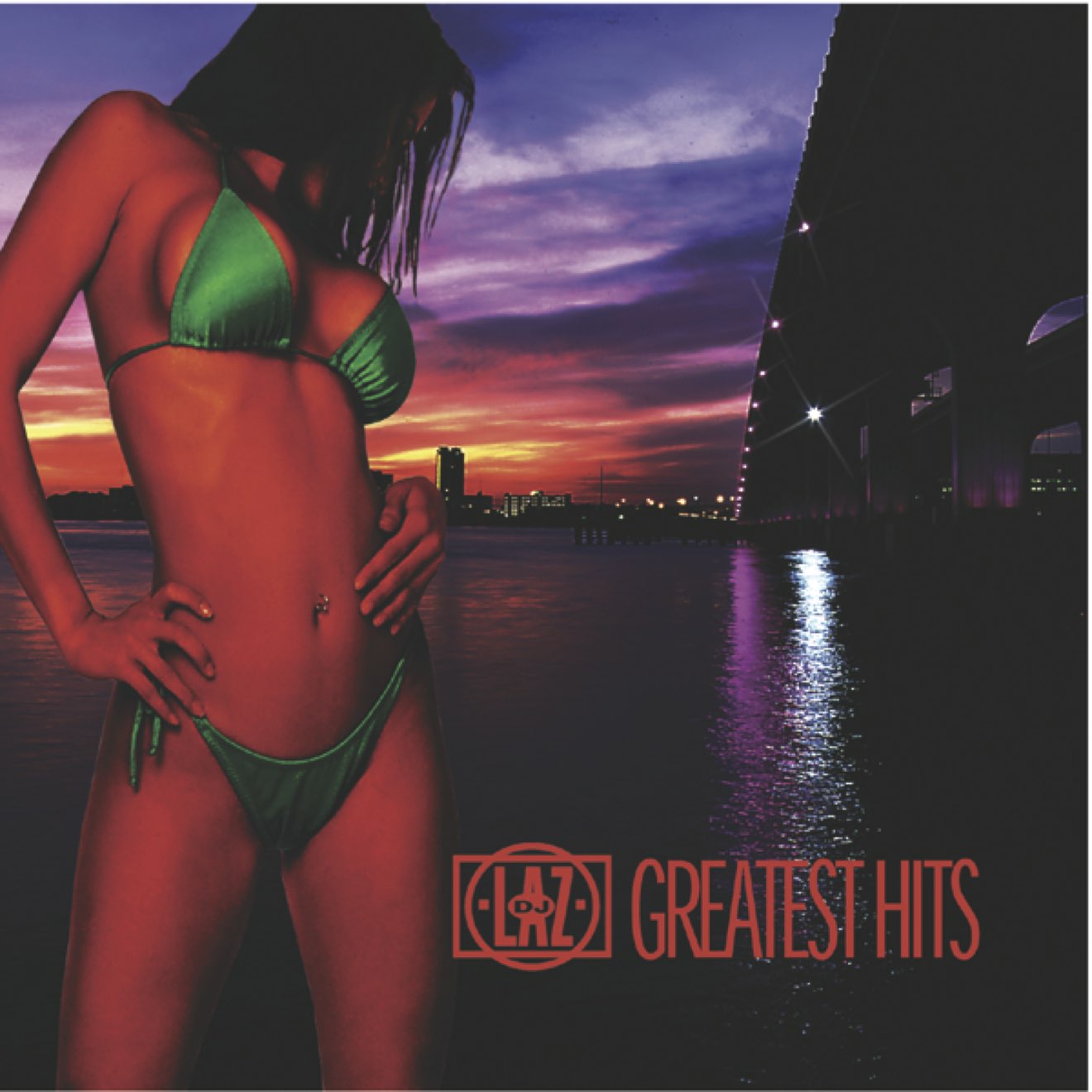 DJ Laz (born Lazaro Mendez) is a Cuban-American rapper and DJ from Miami. While others have switched to other, newer trends, he remains one of the most prolific Miami bass artists. DJ Laz, also known as "The Pimp with the Limp", focuses on booty bass music influenced by Latin genres, but he occasionally makes Latin hip hop and gangsta rap recordings. Laz was one of the first to mix Latin music with Miami bass, together with Jonny Z. 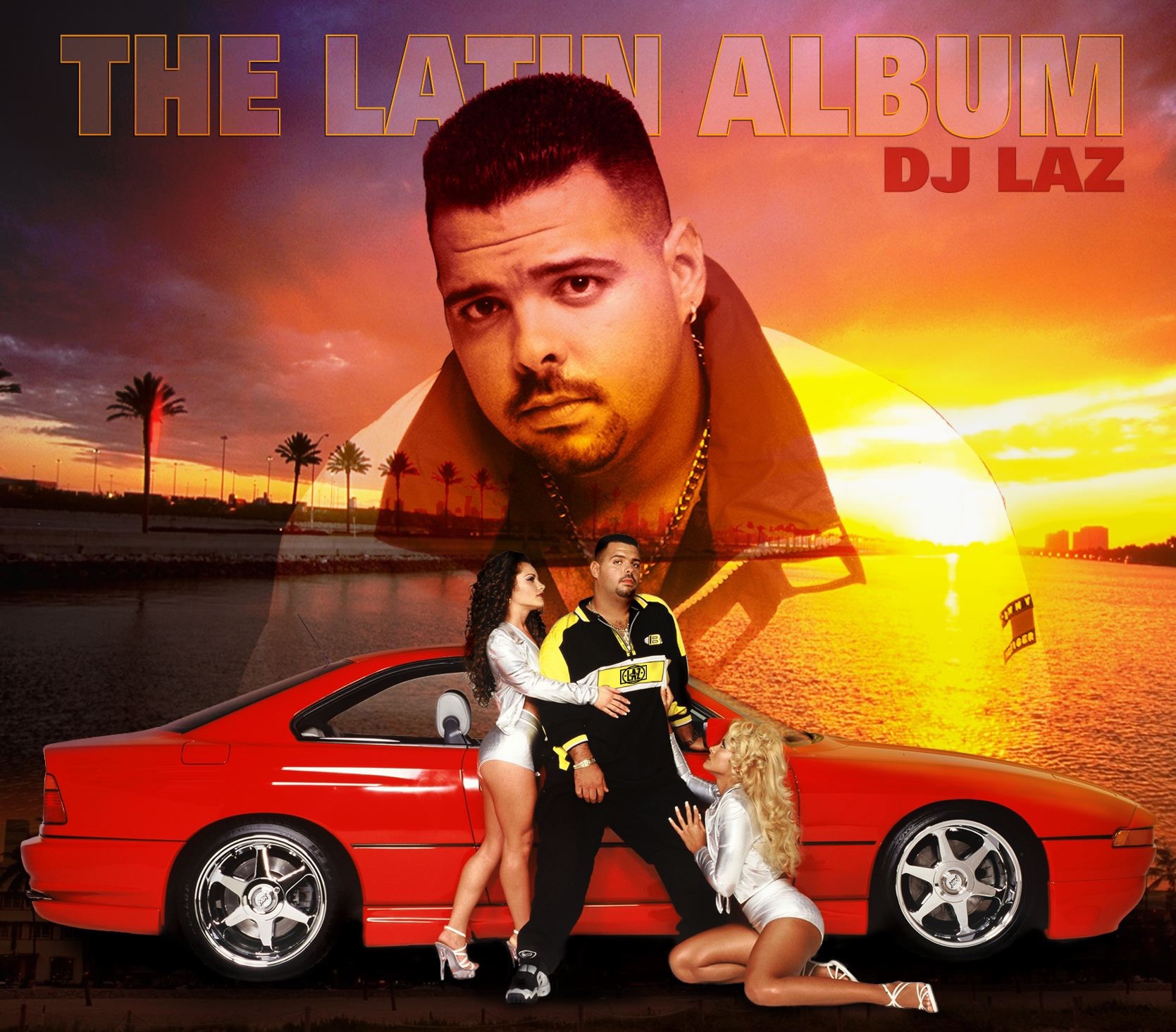 Shake It Up
DJ Laz 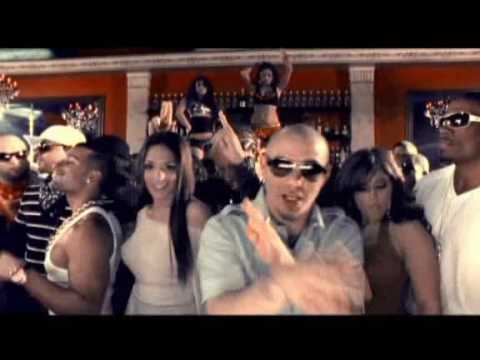 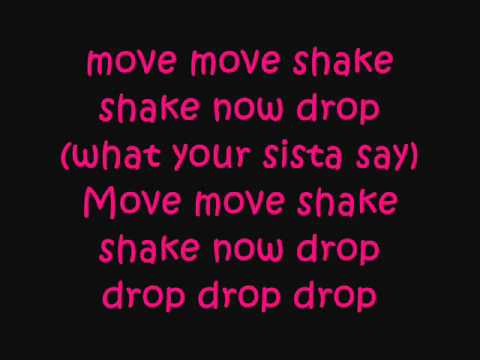 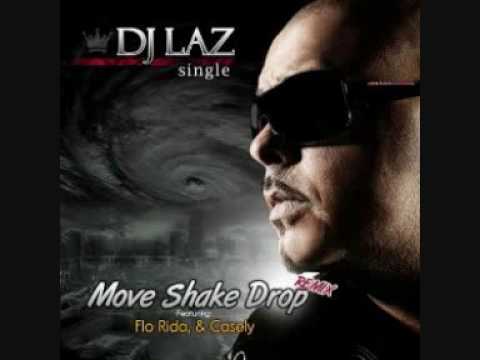 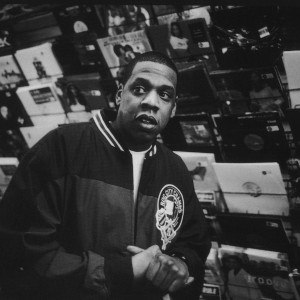 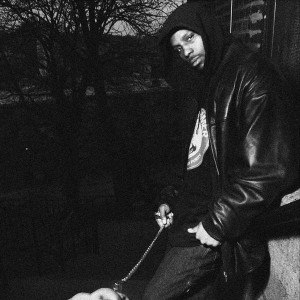 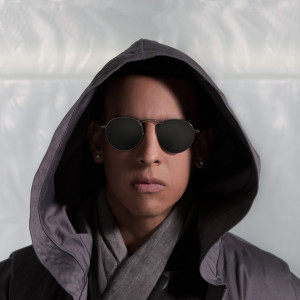 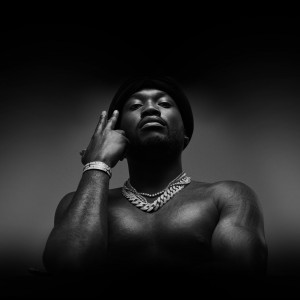