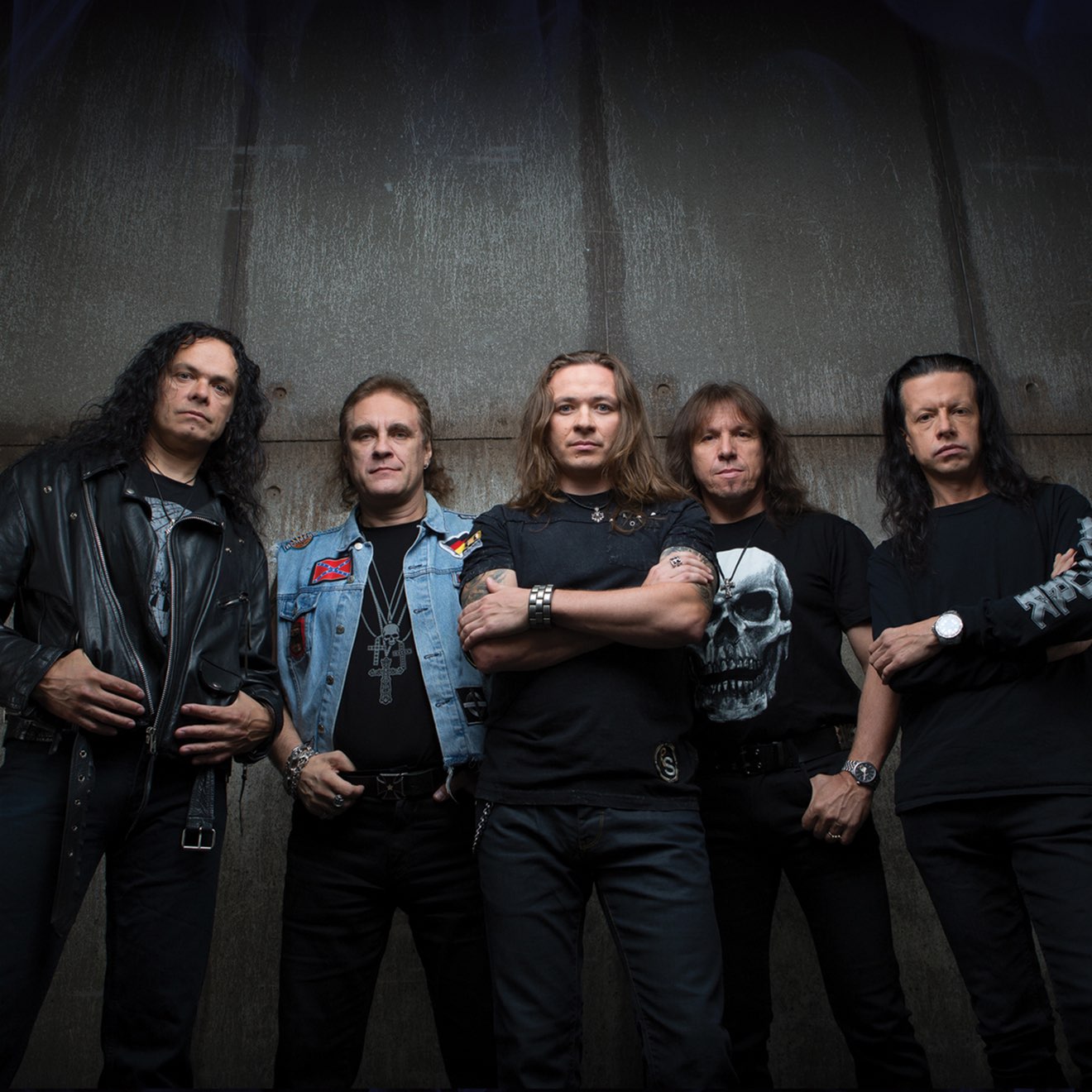 Aria (Ария) is a Russian, formerly Soviet, Heavy Metal band founded in Moscow in 1985. It is one of the most influential bands in Russian Metal, and its former musicians also founded several popular bands, such as Кипелов and Мастер. Aria's music is influenced by the NWOBHM bands.

For the first time ARIA established itself as a band by releasing their first album in autumn of 1985. The album sounded very professional and looked like nothing performed in the USSR before. The title was modest but pretentious - "Megalomania".

The story began in 1984 when lead guitarist Vladimir Holstinin left a band called Alpha, which music was not tough enough for him. Wishing to