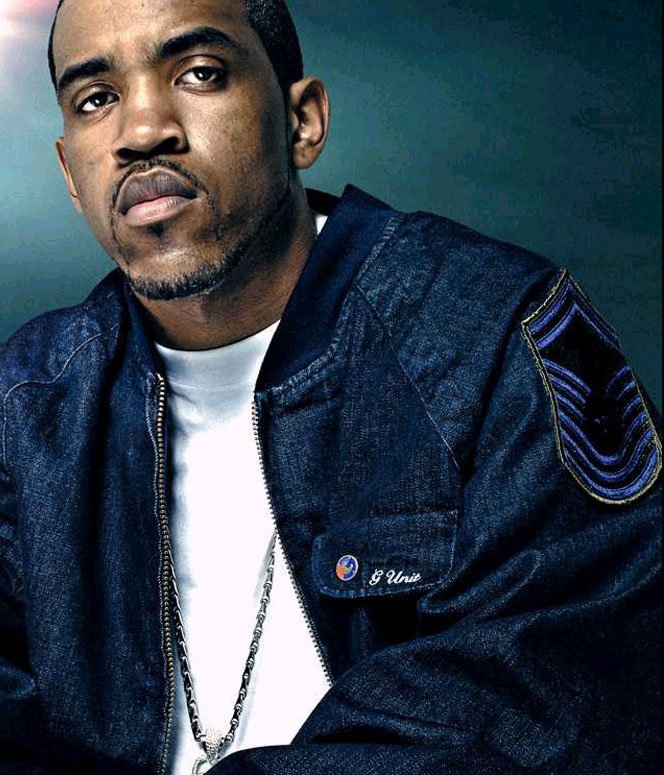 Lloyd Banks (Born Christopher Charles Lloyd, on April 30, 1982) , is an American rapper and member of the rap group G-Unit. Raised in South Jamaica, Queens, he dropped out of high school in 1998. With G-Unit, he released two albums, Beg for Mercy in 2003 and T.O.S. (Terminate on Sight) in 2008. Banks released his first solo album The Hunger for More in 2004 with the top ten hit single "On Fire". He followed with Rotten Apple in 2006 and left Interscope Records 2009.

Banks was born in New Carrollton, Maryland and raised in Queens, New York. His mother named Rosa LLoyd of Puerto Rican descent and has a Haitian-American father. His father spent most of Lloyd's childhood