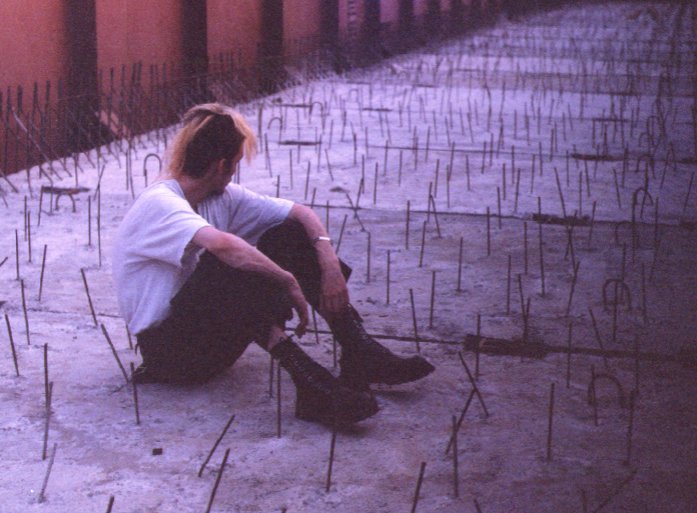 First album as the Purgen name was ''Vse Gosudarstva – Konclagerja (All the States-Concentration Camps'' which released in 1992.Year after, they released ''Transplantacija Mirovozzrenija (Transplantation of Attitude)''
By that first albums they formed their recognizable style. Songs are fast and noisy and lyrics are provocative; but on that albums, the quality of sound wasn't the best.
1994. was recorded and re-published LP '&#x 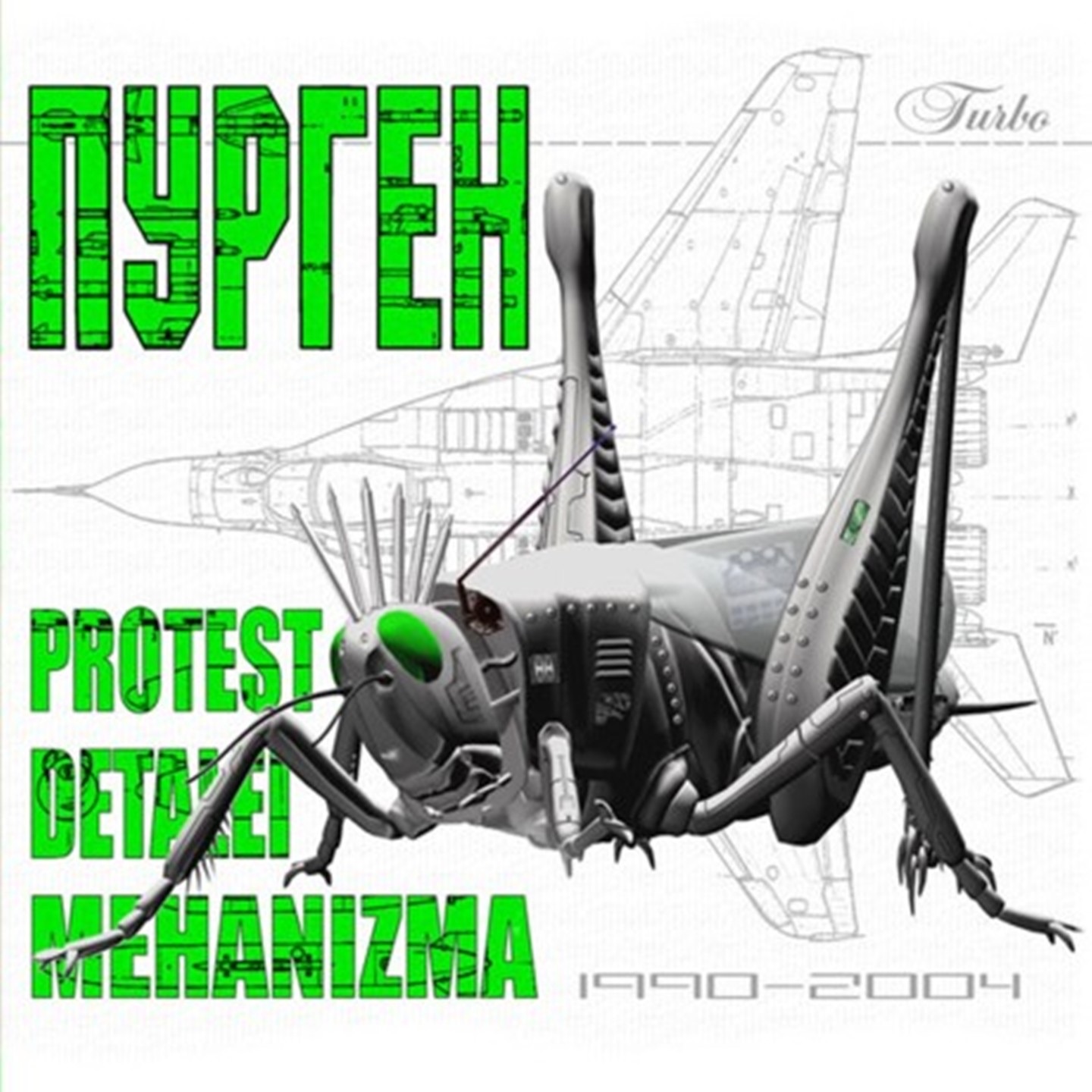 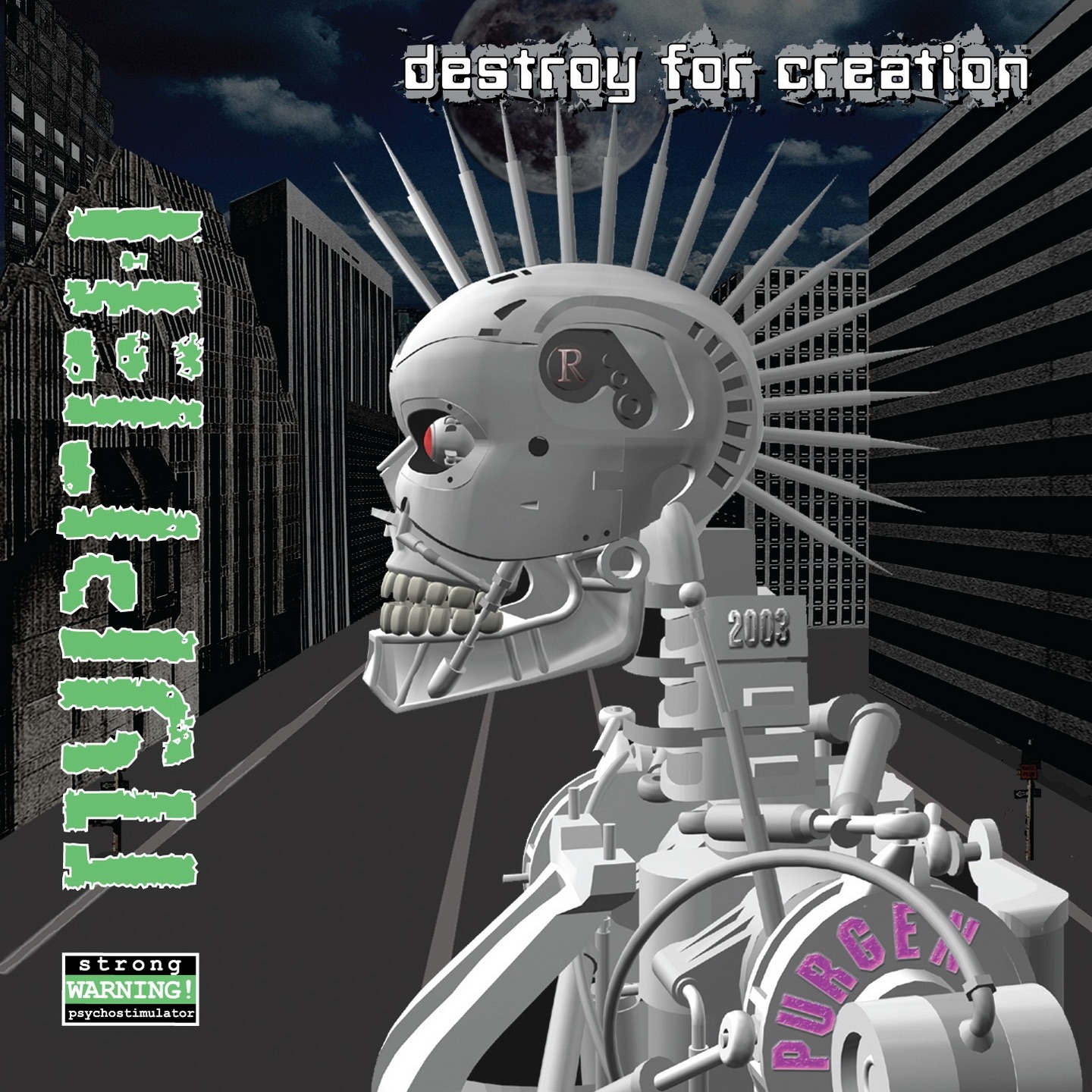 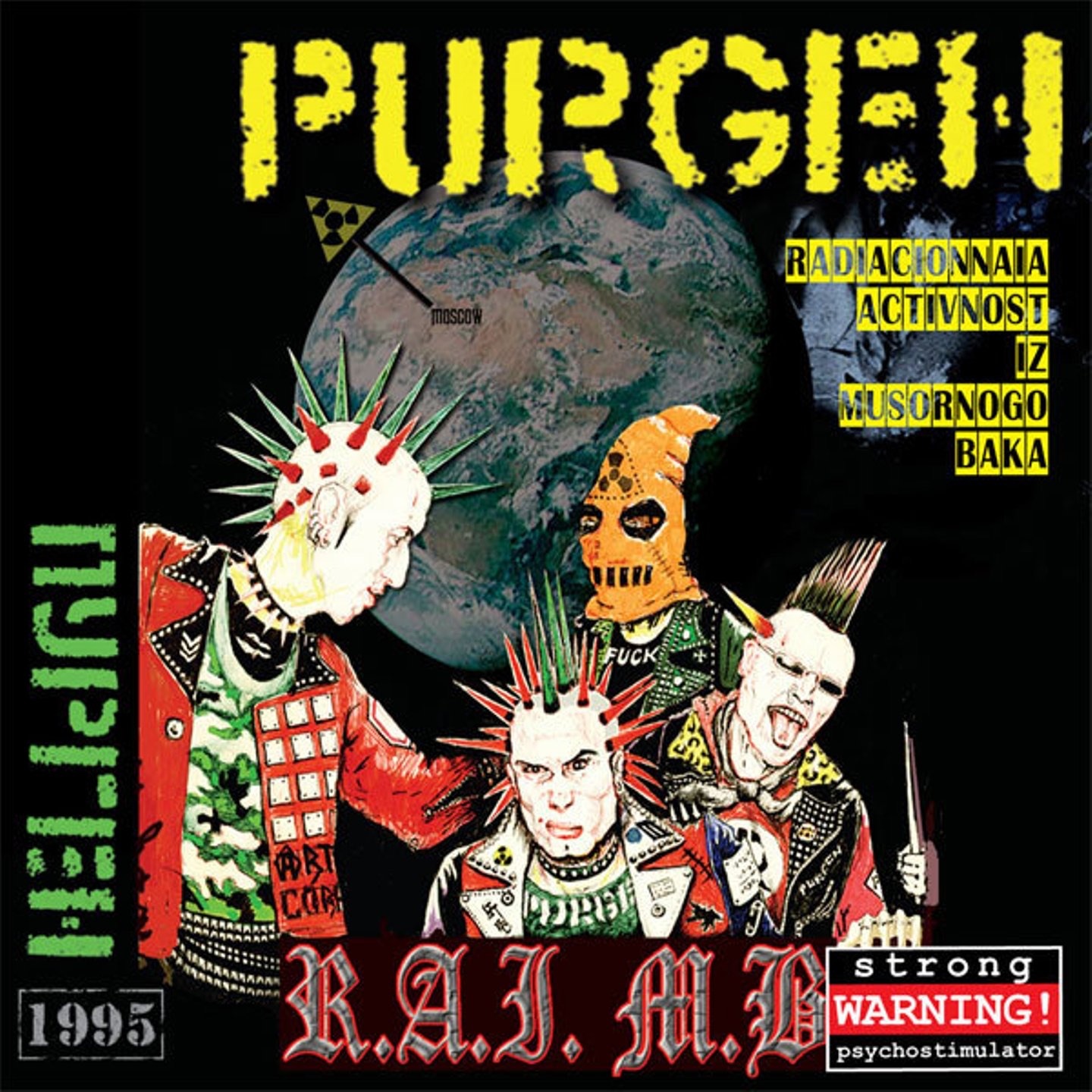 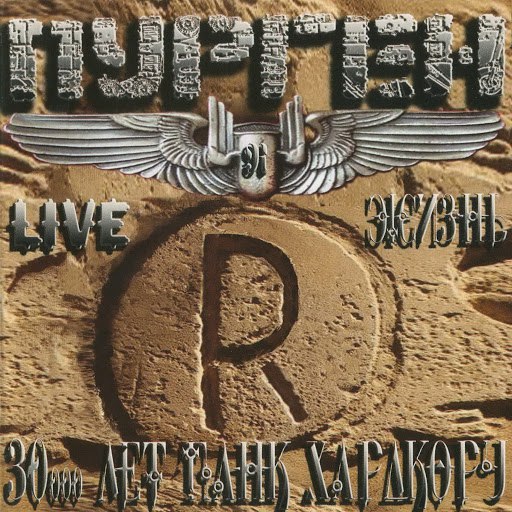 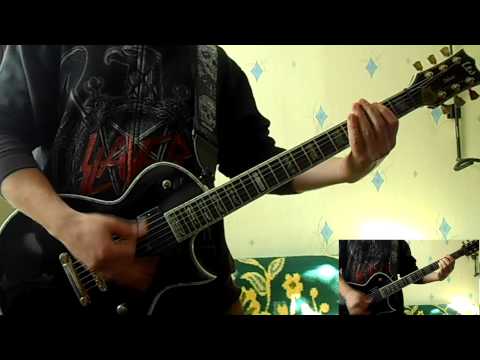 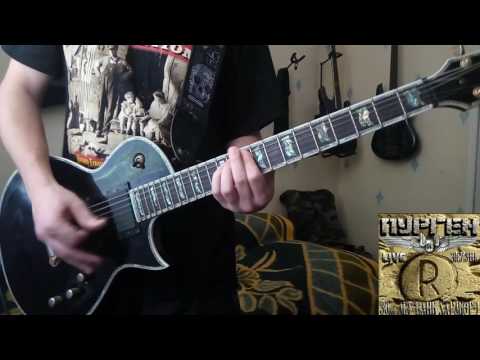 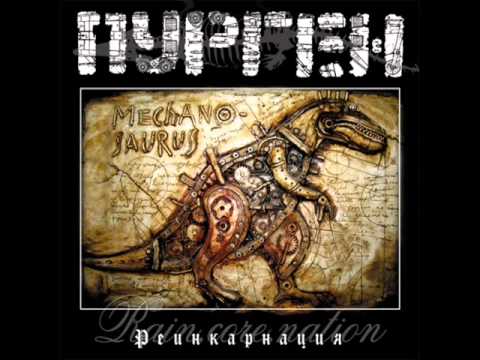 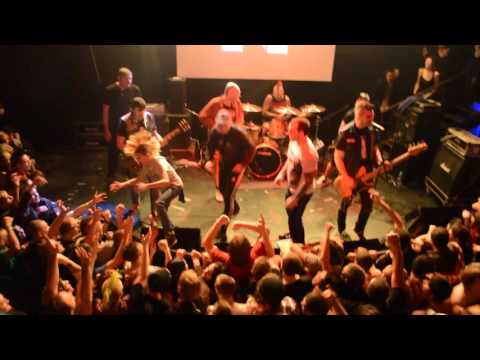 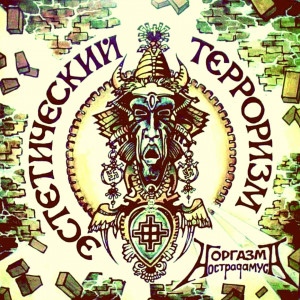 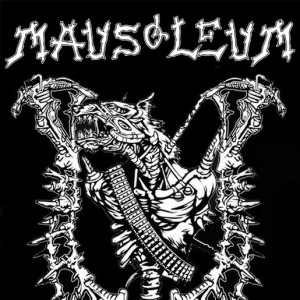 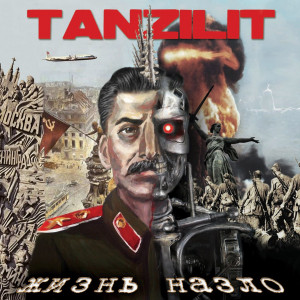