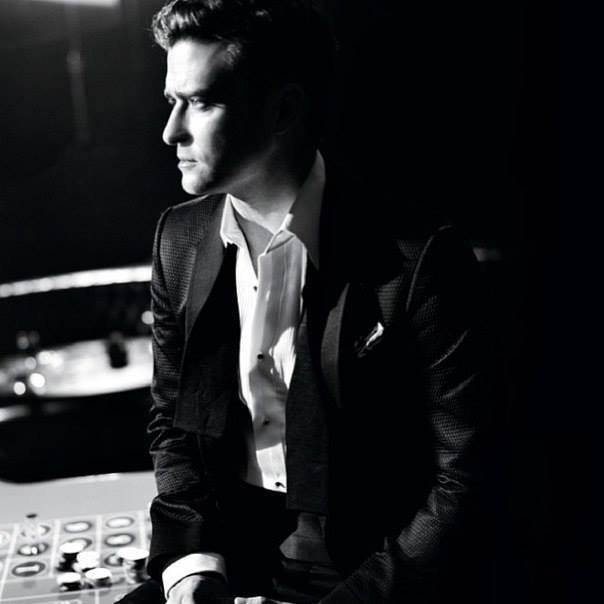 At a young age of 4, Timberlake already had a love for music. Joining singing competitions as early as age 7, he was coached by well-renowned child coach Bob Westbrook. After an appearance on Star Search, he continued his dreams, beating out thousands of kids to join the cast of Disney's Mickey Mouse Club. At age 15, he rose to commercial fame as one of the frontmen of the hugely successful pop group *NSYNC in the late 90's that debut in 1995. The group was a s