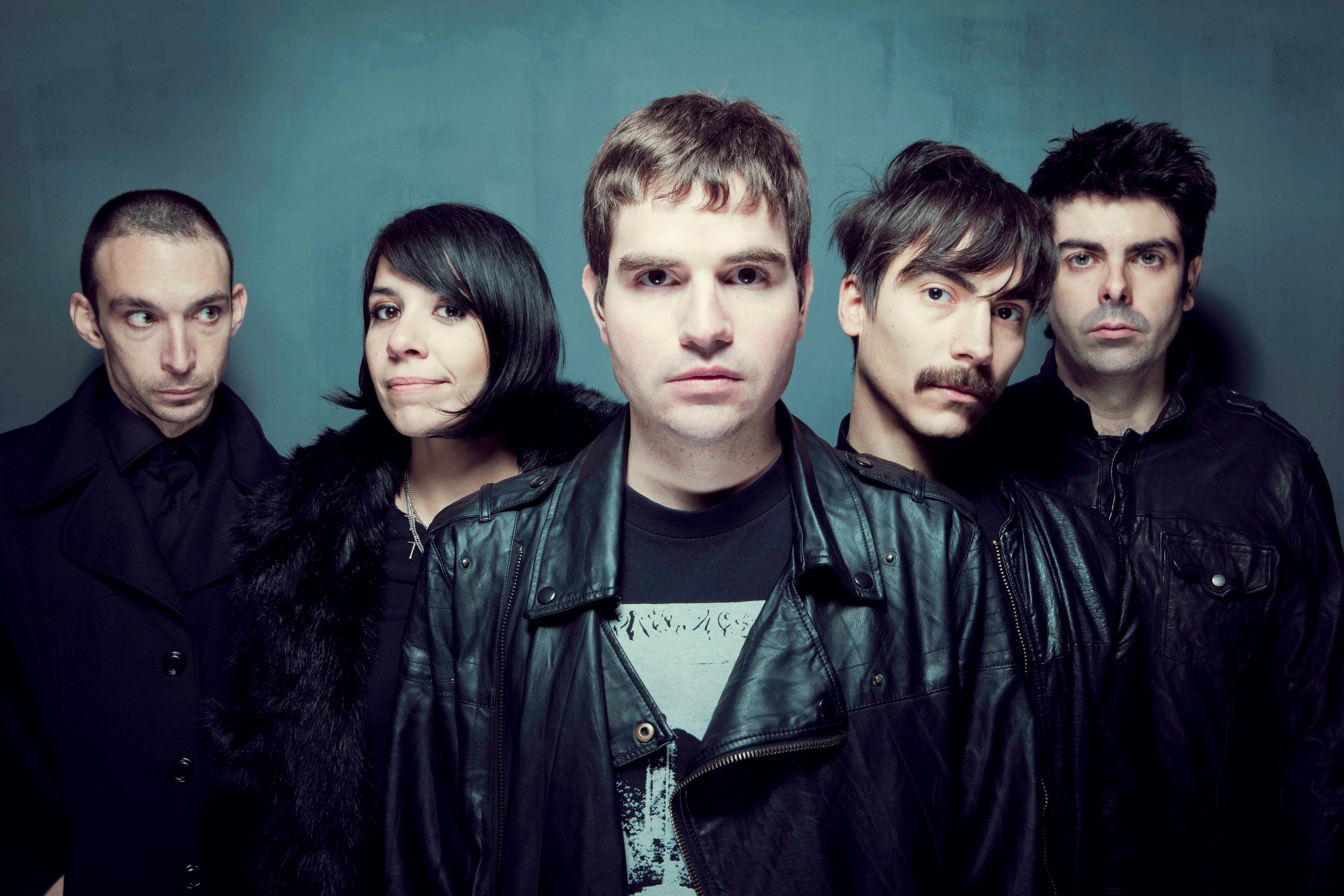 There are several artists/bands with the name Dorian:

1) Alton Dorian Clark (born August 2, 1984), better known by his stage name Dorian, is an American hip hop recording artist, songwriter and record producer from Indianapolis, IN. Dorian is a hard-working MC-producer with a strong, confident flow and thoughtful lyrics detailing his life experiences, and struggles. His production style and storytelling skills have more in common with '80s and '90s hip-hop than many of his contemporaries (with the West Coast G-funk of Warren G and Dr. Dre being a primary influence), but his sound encompasses more contemporary influences such as trap and Kanye West. While b