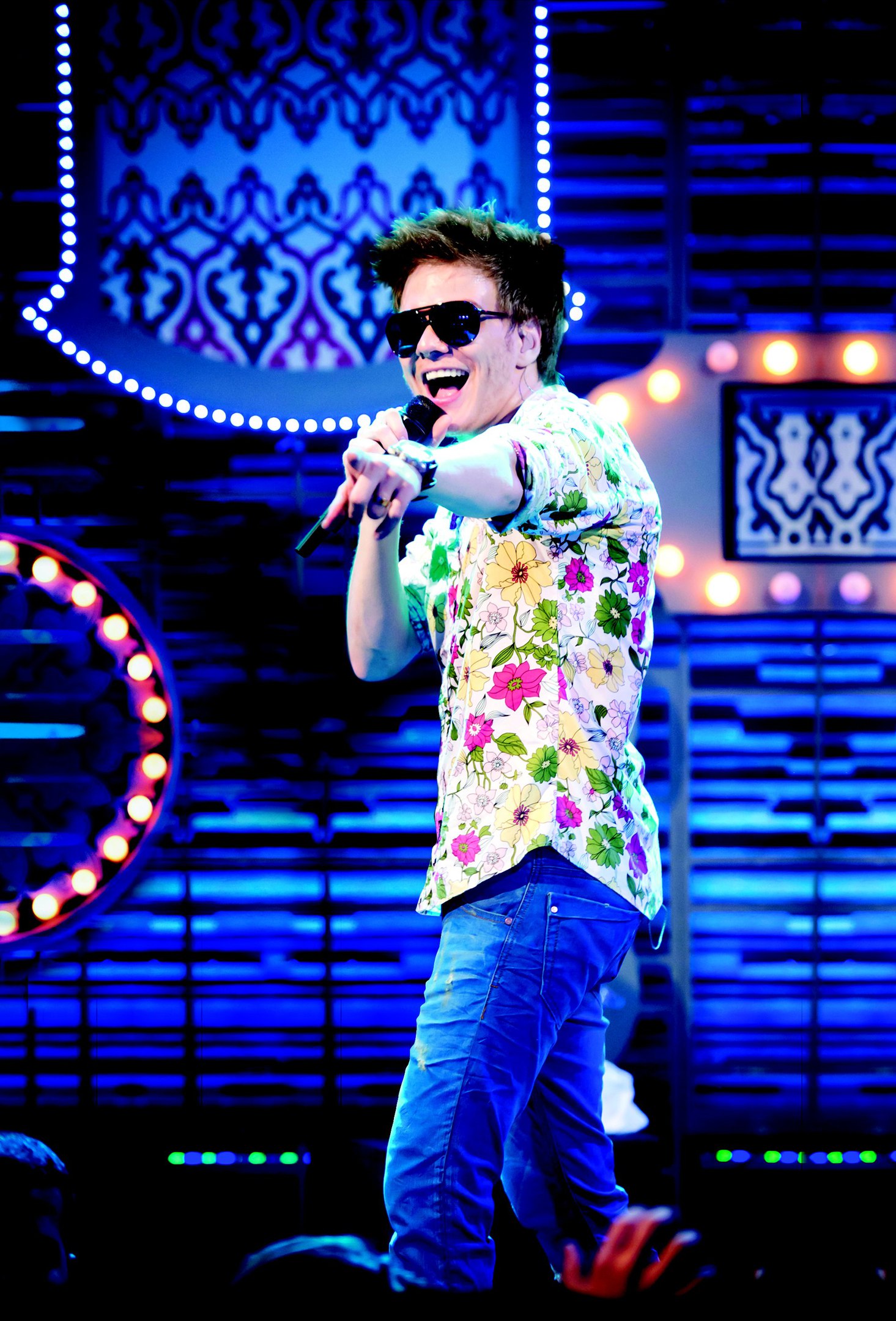 Michel Teló (Medianeira, January 21, 1981) is a Brazilian singer and composer. Teló was part of two music groups but was in Group Tradition that his career as a singer took off. The group's biggest hits, were "Goodbye", "The Cauldron", "Forever My Life", "The Brazilian", and "I Want You". In addition to being a singer-songwriter he is also a dancer and plays the accordion and harmonica.