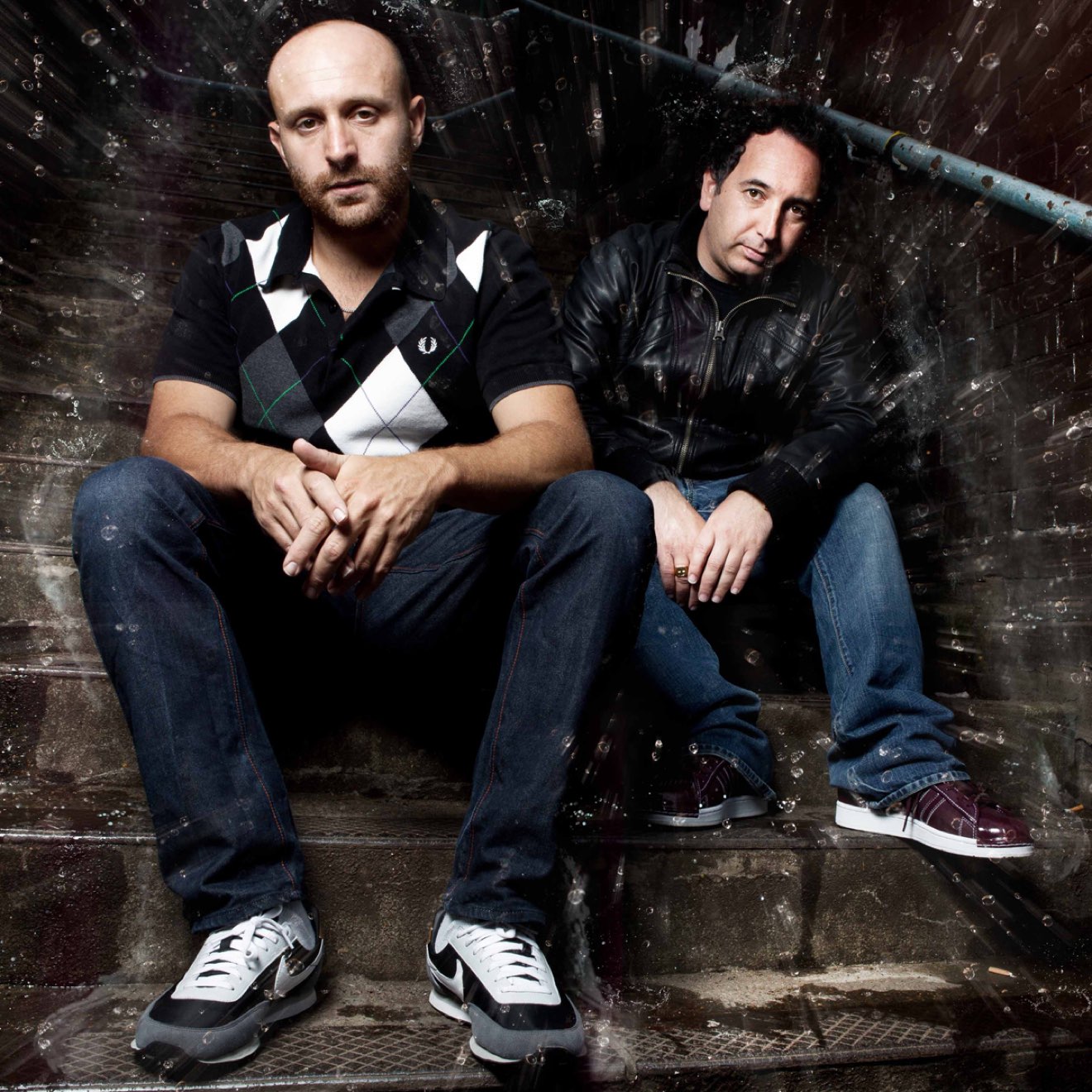 United Kingdom
The Freestylers formed in 1996 when DJs and dance music producers Matt Cantor, Aston Harvey and (initially) Andrew Galea joined forces. All three of them had been involved in the British dance music scene since the 1980s. Cantor had recorded as Cut n' Paste and Strike with Andy Gardner (Plump DJs). Aston Harvey recorded as Blapps! Posse best known for the 1990 breakbeat dance hit "Don't Hold Back" before working with Definition of Sound, Rebel MC and DJ Rap (as DJ Rap and Aston). Harvey joined with Galea under the name Sol Brothers before Cantor was recruited to form the Freestylers. The group took their name from their first sample