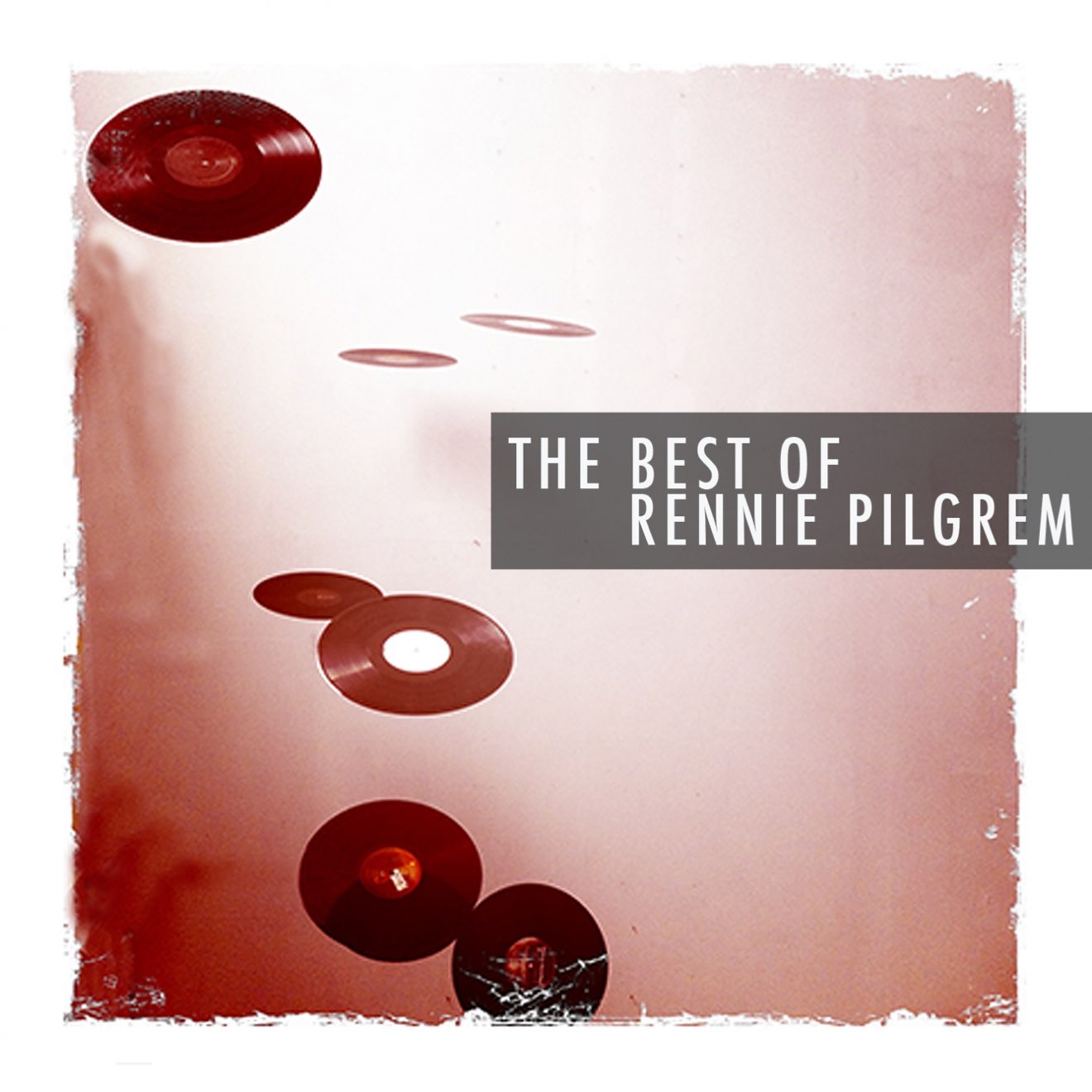 Son of a jazz trumpeter, Rennie started life playing tenor saxophone and sitting with his Father’s various bands around Southern England. Later he formed various funk bands playing sax and keyboards.. After making rudimentary House music on the wrong kind of drum machines with soon to be Rhythm Section members Ellis Dee, Richie T, and Nick Newton, they had interest from (amongst others) the new British house label Guerrilla. Preferring to release their own material they formed Rhythm Section Recordings and became part of the wave of breakbeat house that went on to become known as Hardcore in the early ‘90’s.