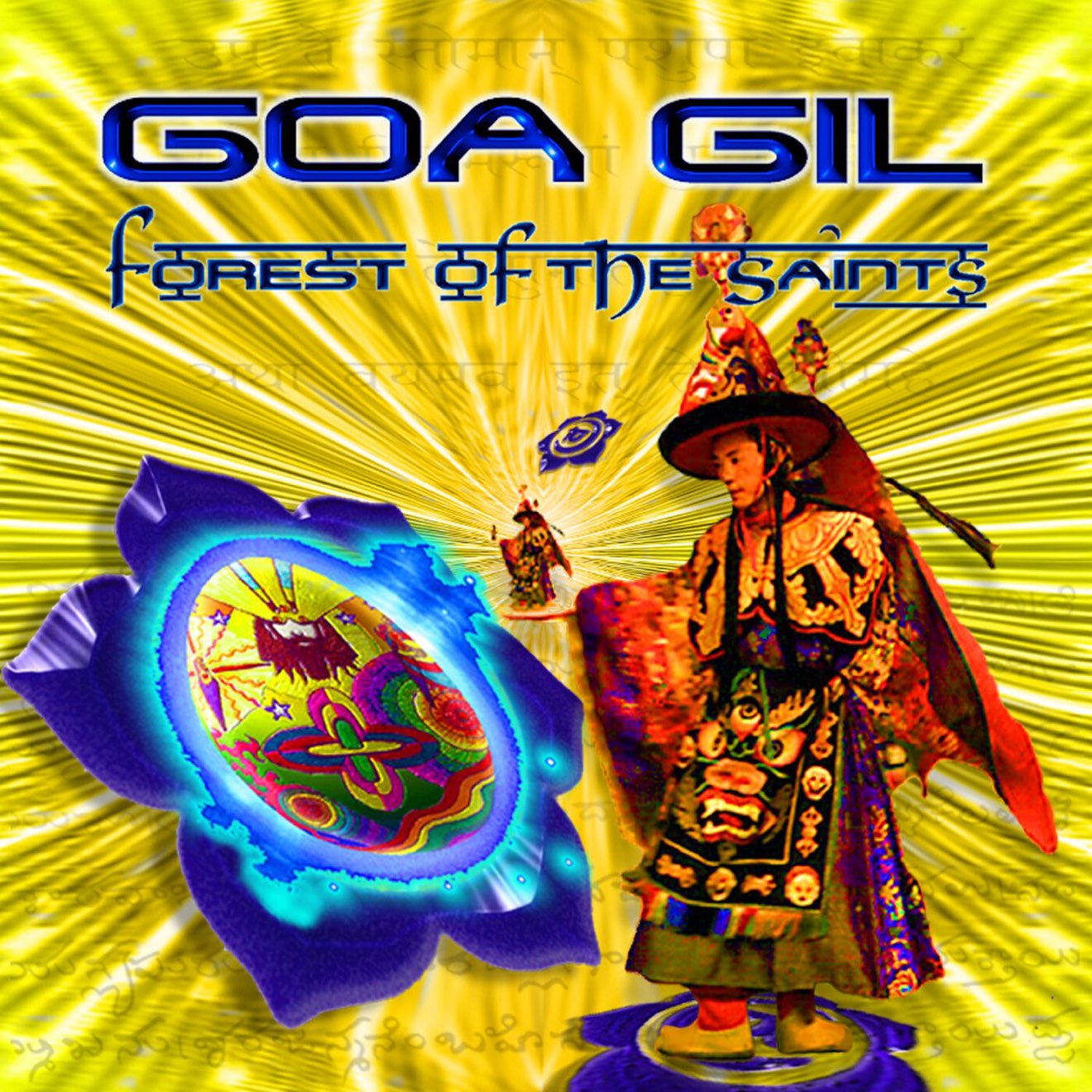 Gil grew up in the middle of the San Francisco music scene of the sixties; he then left to journey to India in 1969. Having been a musician all his life and then doing intense Yogic practices with Gurus in the Himalayas he tried to unite the two, (Music and Yoga), into One Spirit befitting this Age. The result was the Goa Full Moon parties, and his concept of "Redefining the Ancient Tribal Ritual for the 21st Century". His focus is in trying to use the party situation as a medium to uplift the consciousness of the participants through the Trance Dance Experience.

He says: "Since the beginning of time mankind has used music

Towards The One
Goa Gil 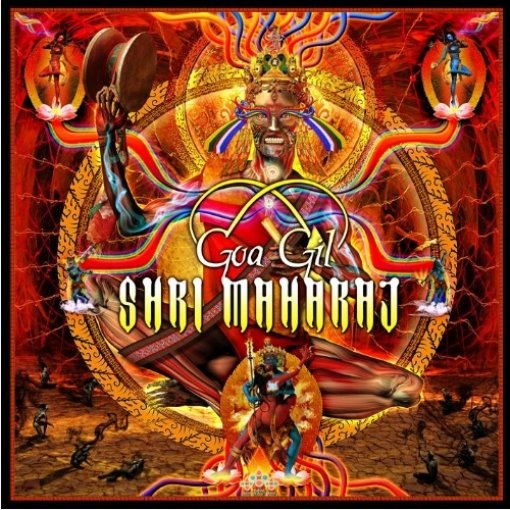 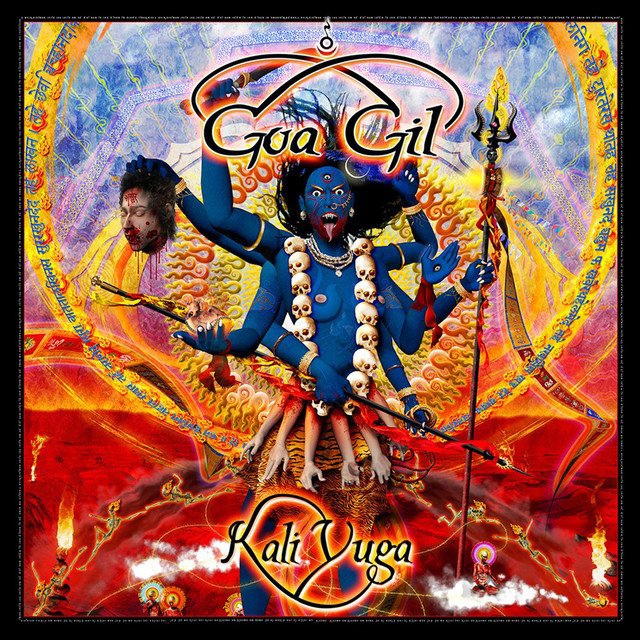 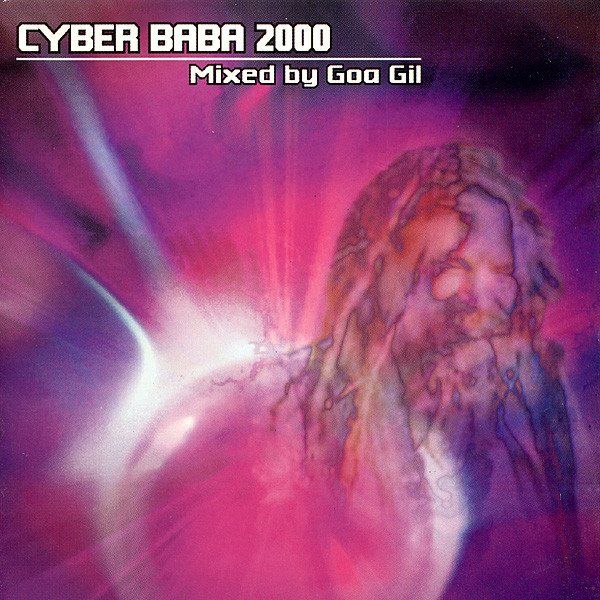 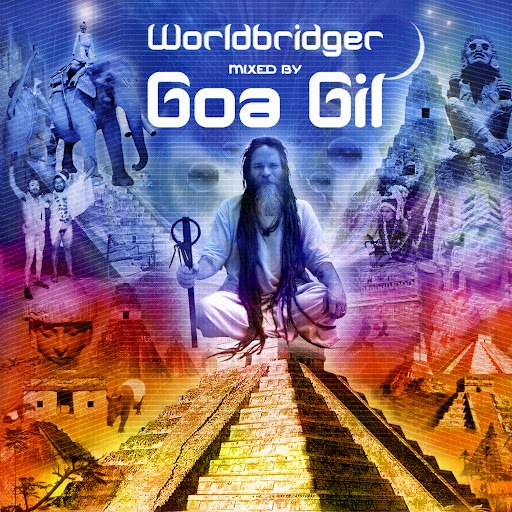 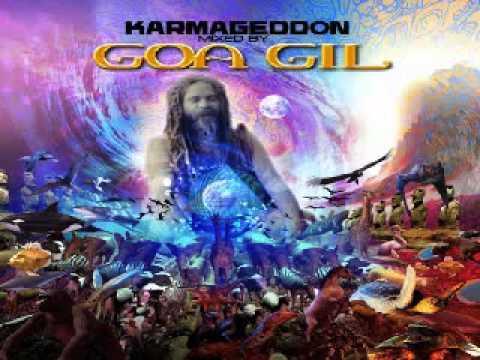 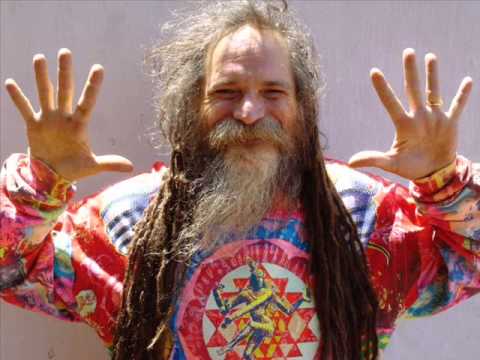 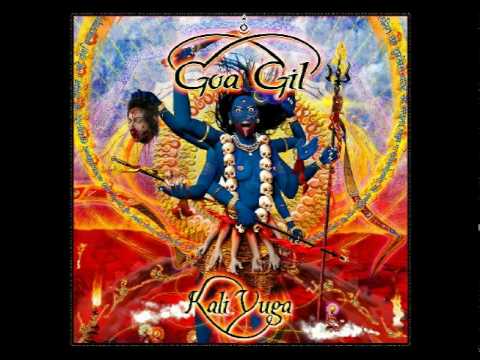 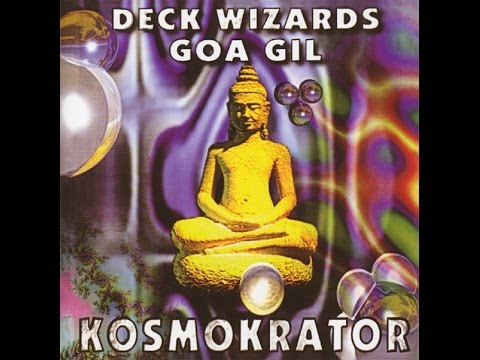 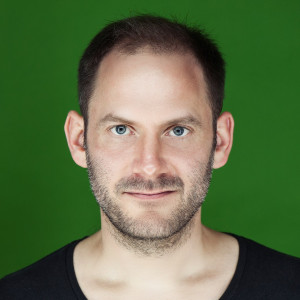 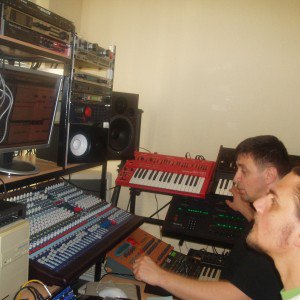 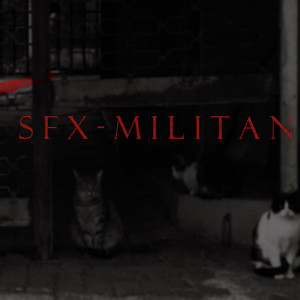 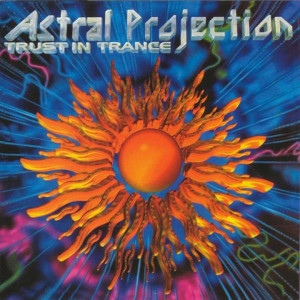