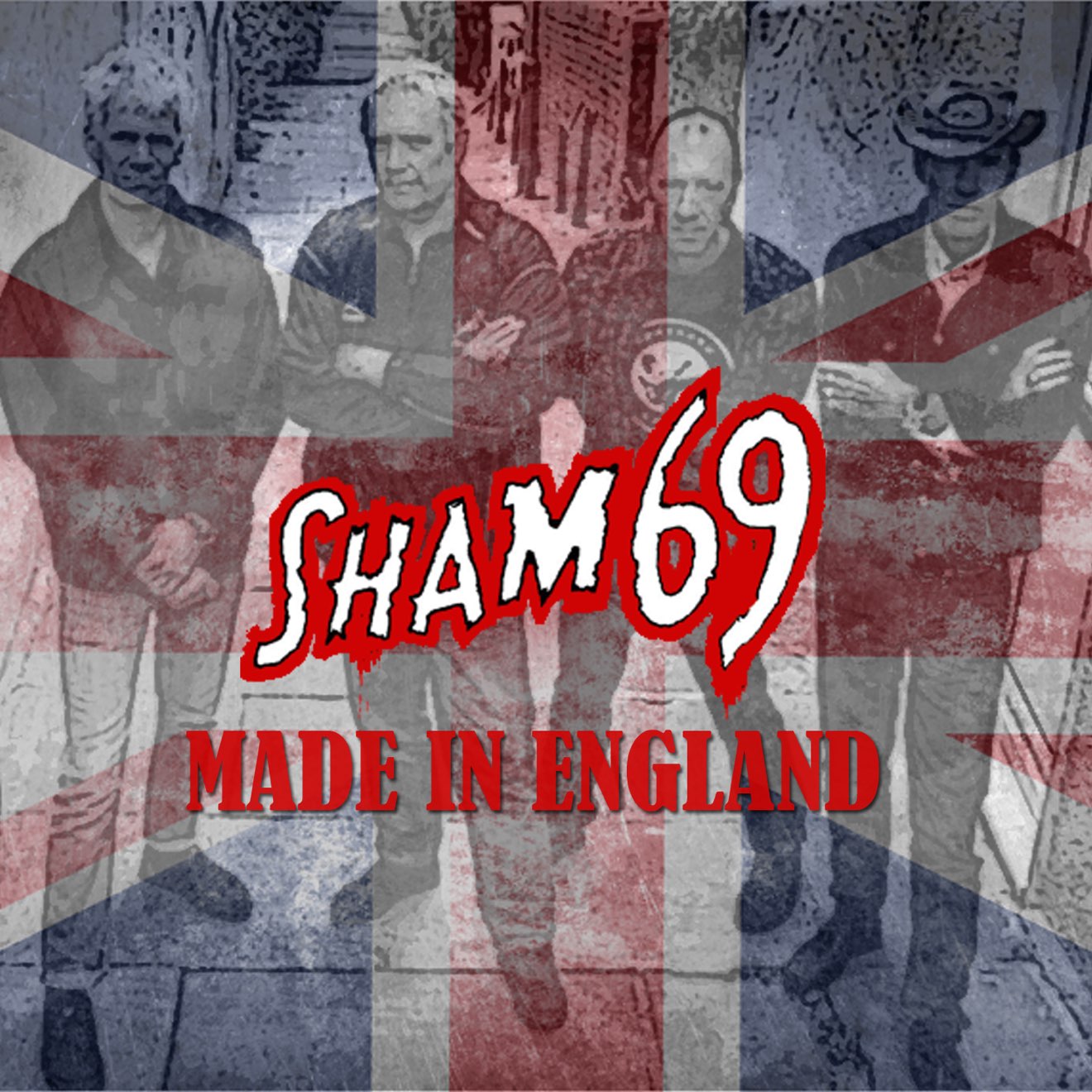 Sham 69 formed in Hersham, Surrey in 1976 (the 12 November issue of NME notes they were rehearsing at this time, although only Jimmy Pursey would remain from this early line-up 12 months later). Sham 69 lacked the art school background of many British punk bands of the time, and brought in football chant back-up vocals and a sort of inarticulate political populism. The band had a large skinhead following (left wing, right wing and non-political), which helped set the tone for the Oi! movement. Their concerts were notoriously plagued by violence, and the band ceased live performances after one of their gigs at Middlesex Polytechnic in 1978 was broken up by National Front skinheads fighting