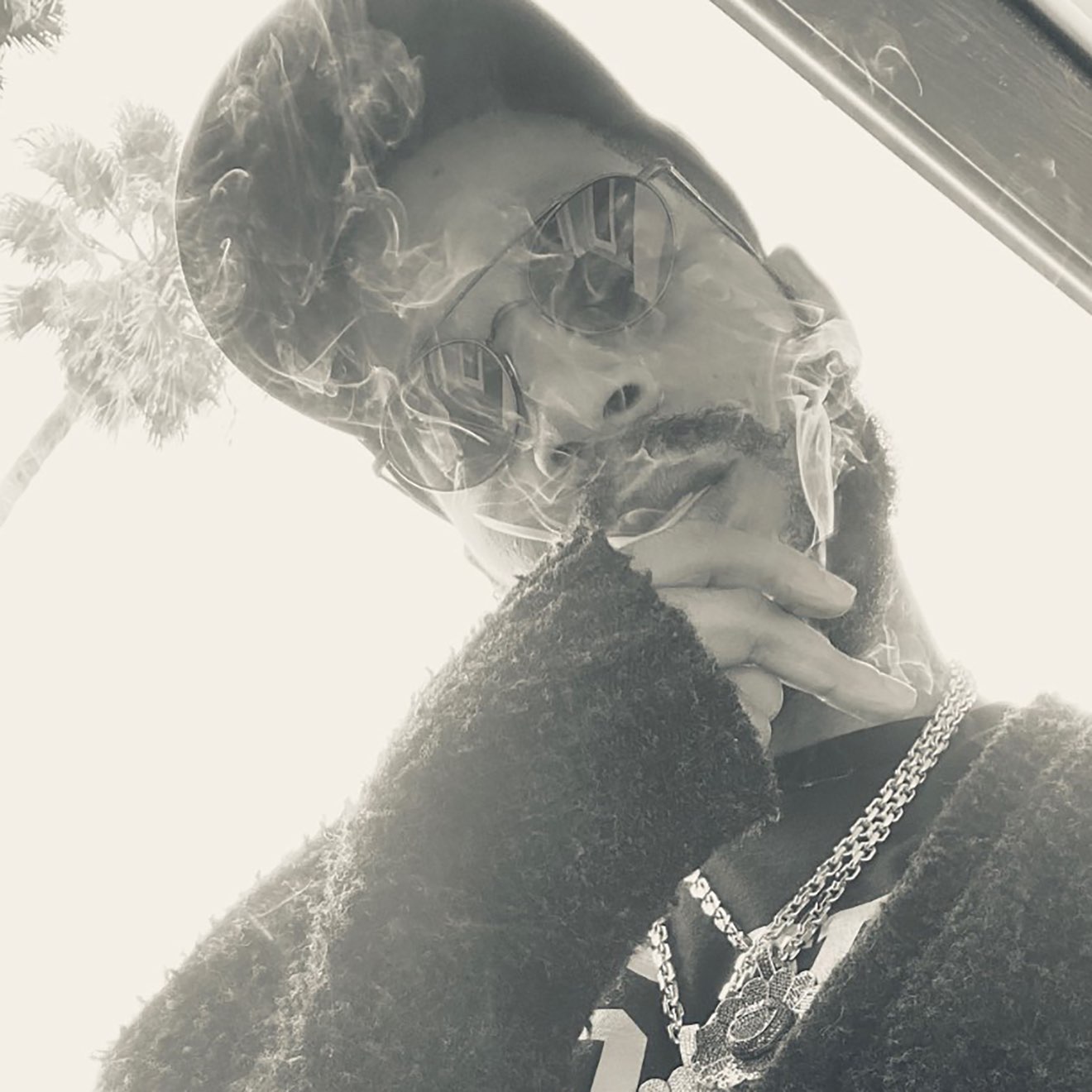 Scott Ramon Seguro Mescudi (born January 30, 1984 in Shaker Heights, Ohio, United States), better known by his stage name KiD CuDi, is a Grammy award nominated rapper, singer and actor who first gained attention after the release of his debut mixtape A Kid Named Cudi which he released in 2008 in collaboration with New York street wear brand 10.Deep. The mixtape caught the attention of Kanye West and led to Cudi's signing to the G.O.O.D. Music Label. His debut album, Man on the Moon: The End of Day, was released September 15, 2009. The album has since been certified Gold by the RIAA for shipments of over 500,000 copies in the US. His second studio album, Man On The Moon II: The Legend