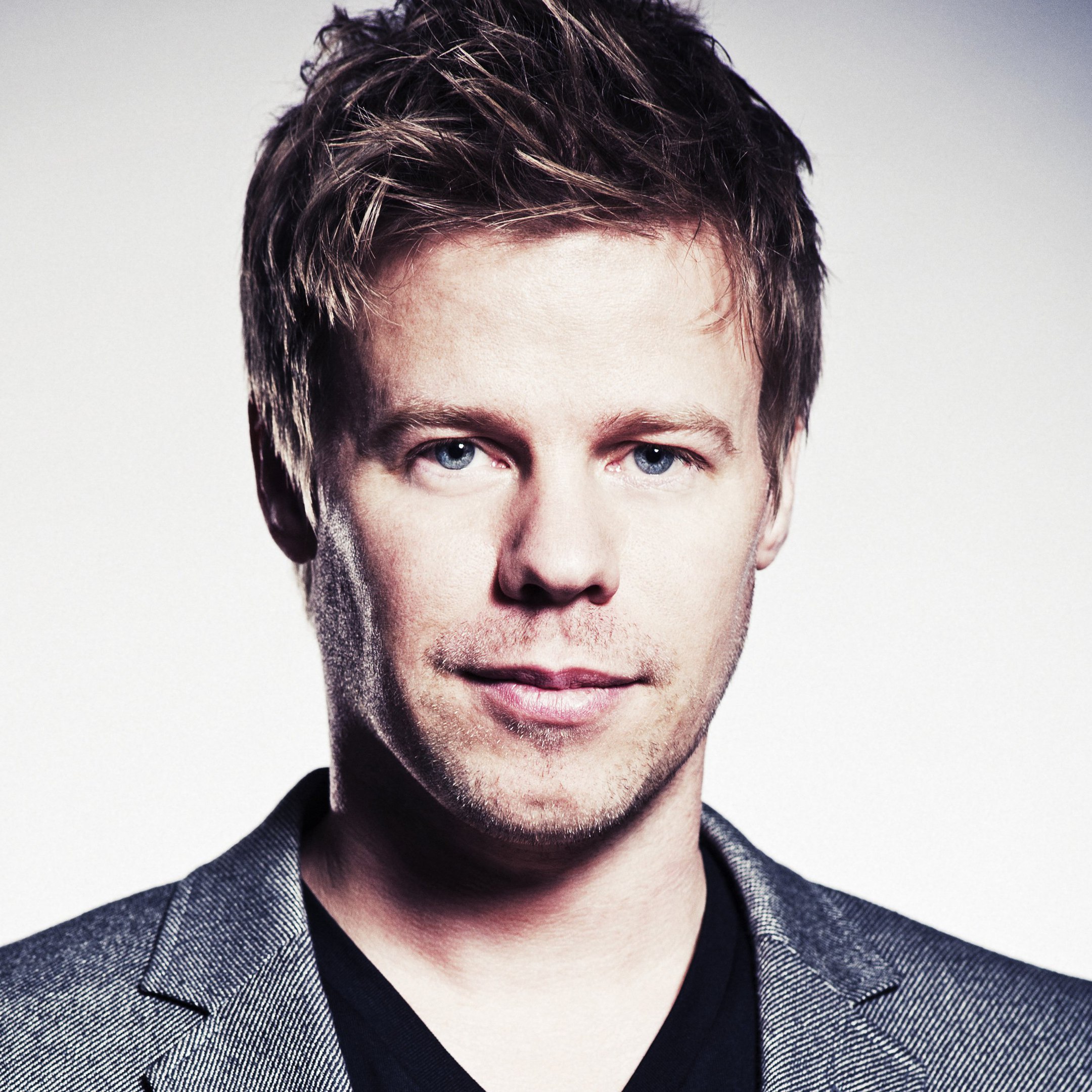 Ferry Corsten is a Dutch DJ, producer and recorder who first started out in 1991 producing underground hardcore gabber tracks. He soon expanded into clubhouse and trance music. But don't put Ferry into the trance corner, because his sound encompasses several genres of electronic music.

In 1999 Ferry Corsten was voted Best Producer of the Year at the Ericsson Muzik Award in London. In 2000, he was awarded Best Remix for Adagio for Strings (Ferry Corsten Remix) at the Dancestar 2000 awards.

He has worked with many other famous DJs, such as DJ Tiesto, Benny Benassi, and Vincent de Moor.