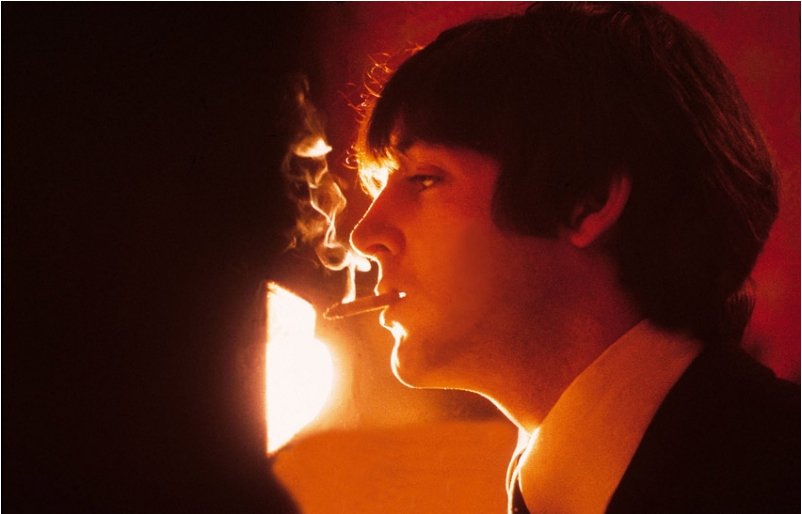 Sir James Paul McCartney, MBE (born 18 June 1942), born in Liverpool, UK, is the most successful songwriter in the history of popular music. McCartney is a multiple Grammy Award- and Academy Award-winning English singer-songwriter, poet, composer, multi-instrumentalist, entrepreneur, record producer, film producer, painter, and animal rights and peace activist. He gained worldwide fame as a member of The Beatles, alongside John Lennon, George Harrison, and Ringo Starr. McCartney and Lennon formed one of the most influential and successful songwriting partnerships and wrote some of the most popular songs in the history of rock music. After leaving The Beatles in 1970, McCa