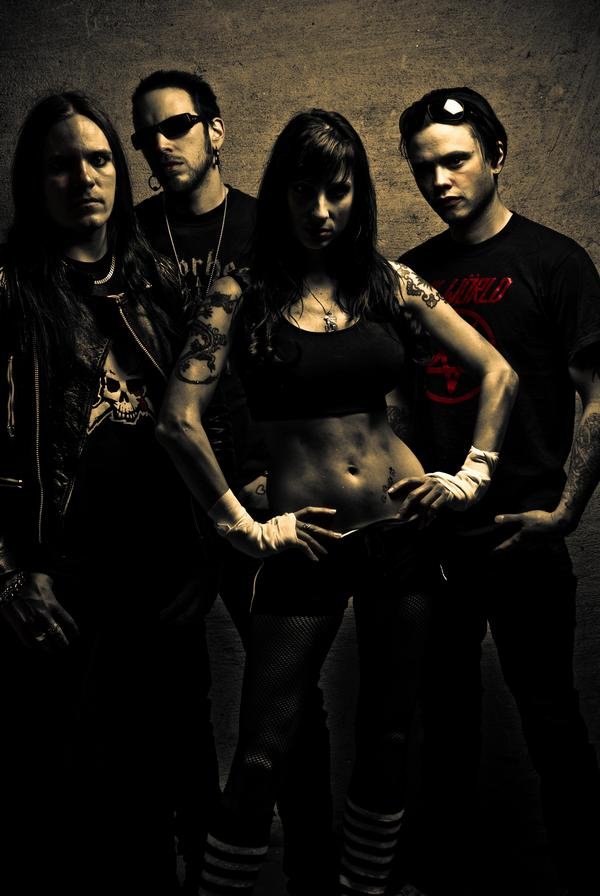 Sister Sin were formed in 2002 in Gothenburg, Sweden. They are a female-fronted four piece with a style reminiscent of Accept and L.A Guns.

Sister Sin released various recordings via smaller indie labels. They issued their first non-indie album Switchblade Serenades via Victory Records in October 2008; it reached number 107 on Top Heatseekers in the first week of release in the US. The band performed two US national tours in support of the album, with bands like Motörhead, Otep, and Ill Niño. Sister Sin also toured Europe with Arch Enemy and played at festivals like Sweden Rock and Norway Rock. In early 2010 they recorded a follow-up album entitled True Sound Of The Underground with 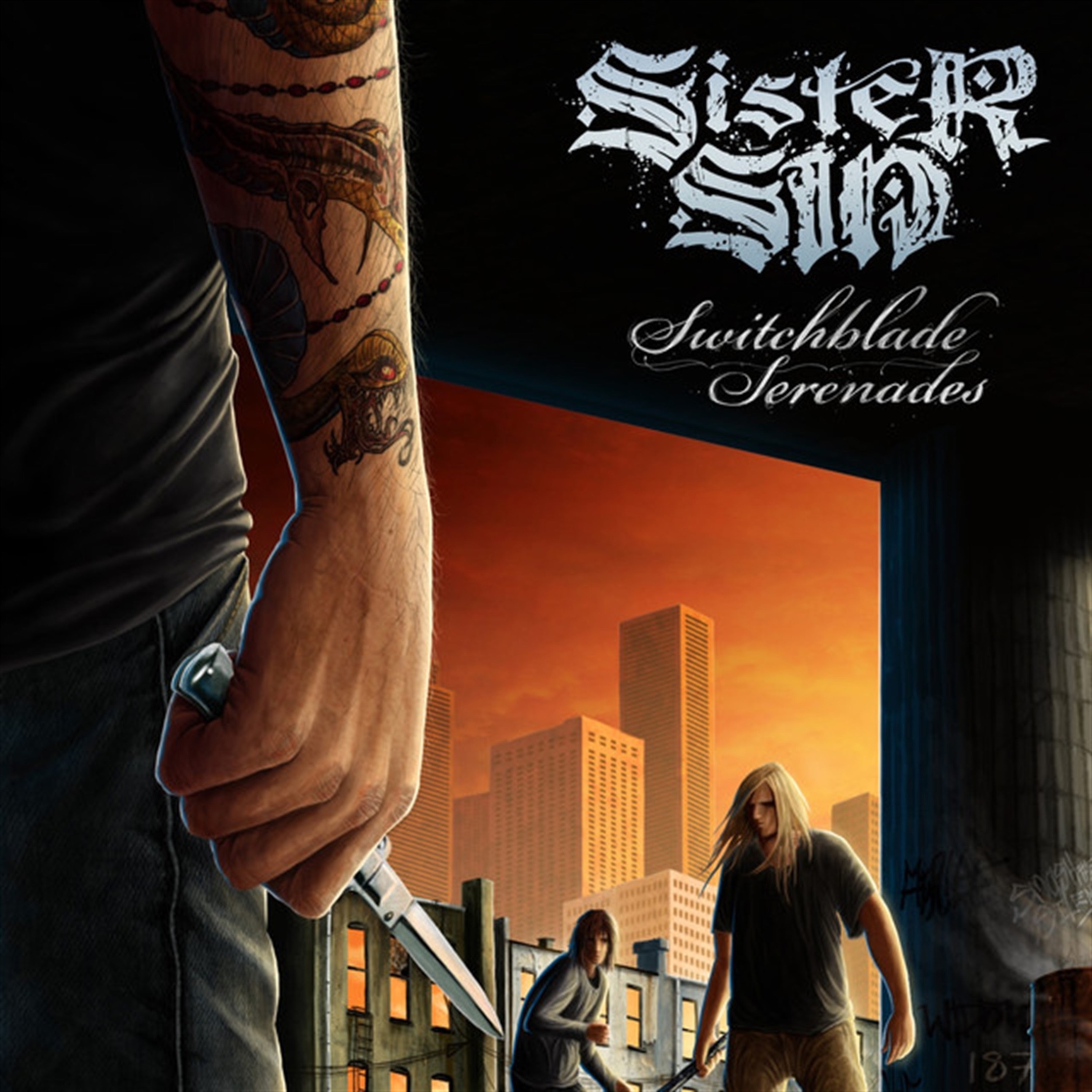 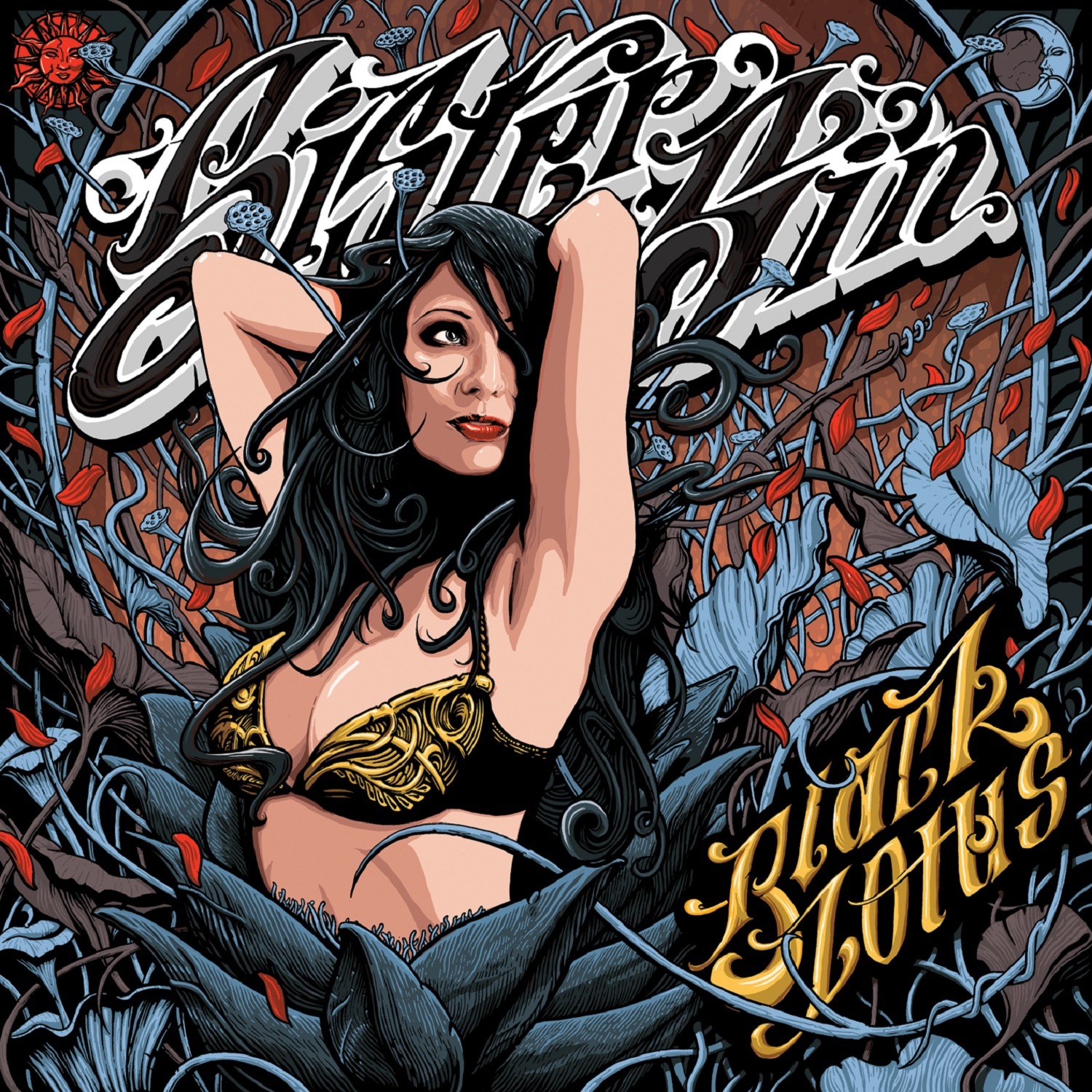 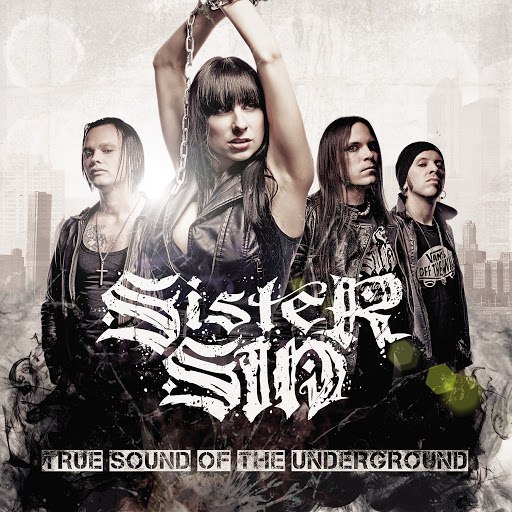 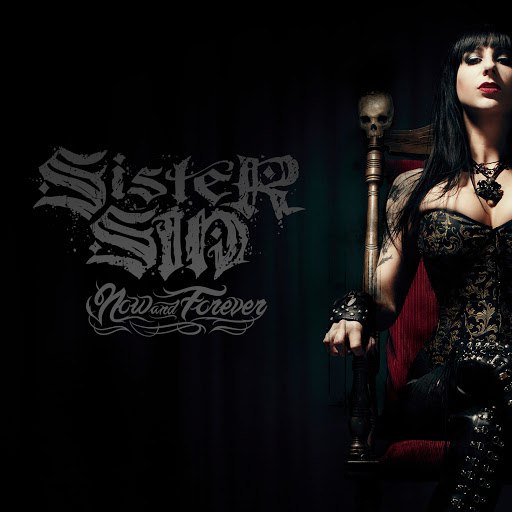 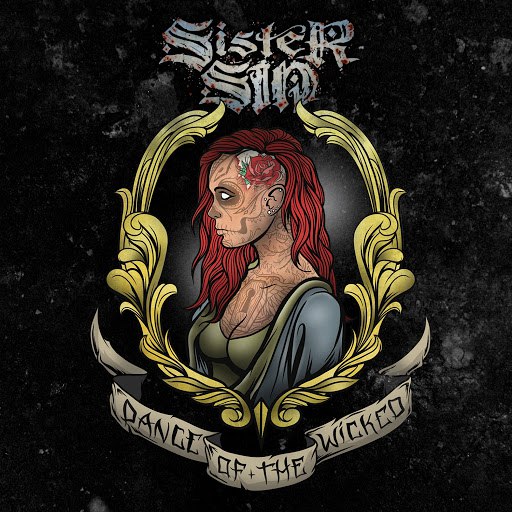 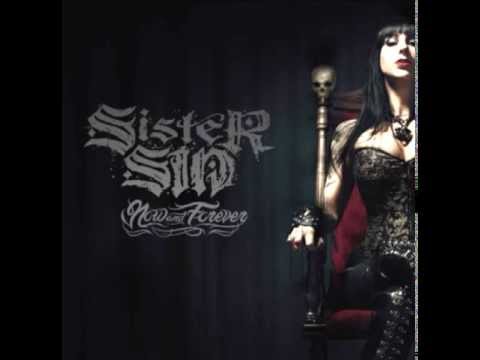 In It for Life
Sister Sin 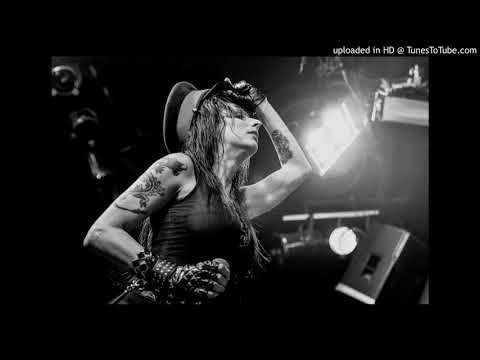 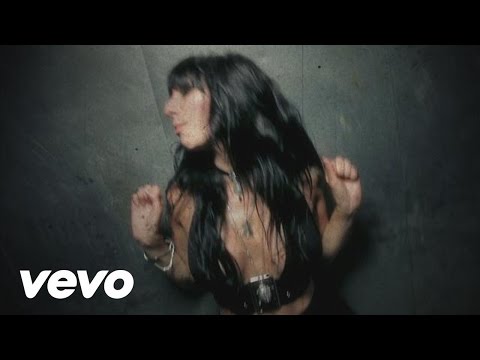 Sound Of The Underground
Sister Sin 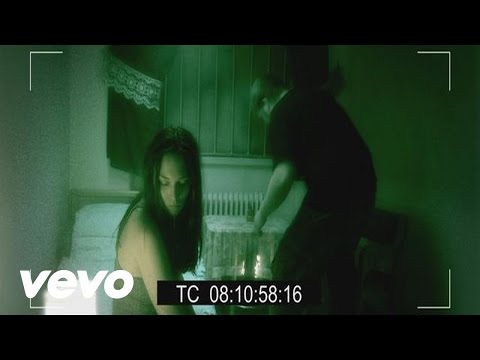 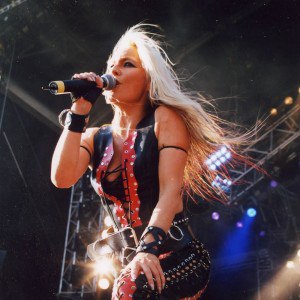 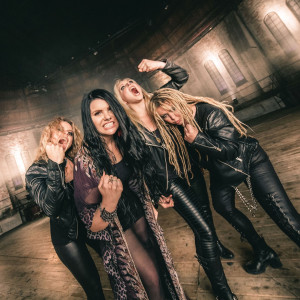 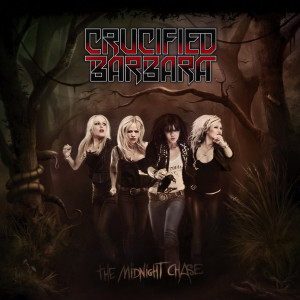 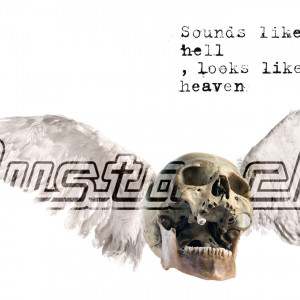 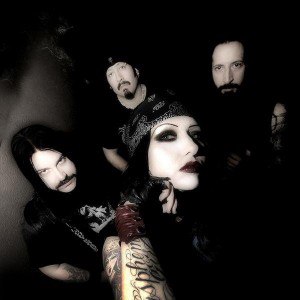