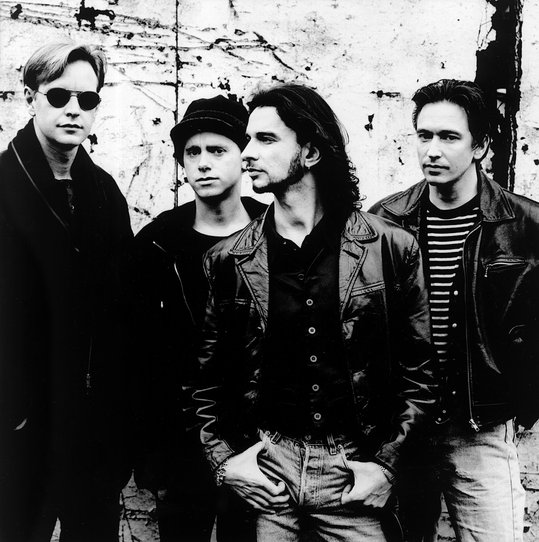 Depeche Mode are an English synthpop band, founded in 1980, originally from the town of Basildon, Essex, United Kingdom. They are one of the most enduring and successful bands to have emerged during the 80s, and particularly from the new wave/new romantic era. The band name is derived from a French fashion magazine, Dépêche mode, which means "fashion dispatch."

The band have been highly influential in the electronic dance music scene, especially synthpop, techno and trance, in part due to their innovative work, recording techniques and use of sampling. Their most successful album is arguably 1990's Violator, which reached the #2 position in t