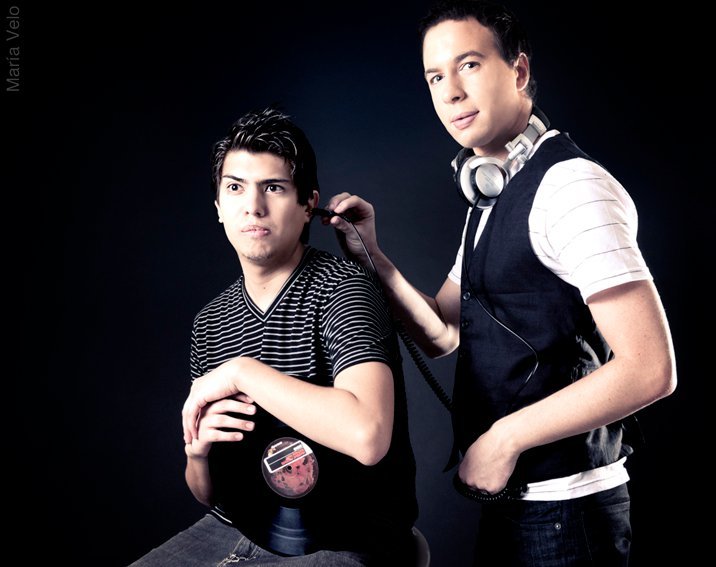 There are two artists going by the name Heatbeat:

Heatbeat Music is formed by 2 young Argentine DJs and producers, Matias Faint (23 years old) and Agustin Servente (21 years old). This duo was created in the middle of 2006.

As children, Matias and Agustin were influenced by artists like The Prodigy, Chemical Brothers, BT, Judge Jules, Paul van Dyk and more. Their productions range from progressive trance, electro trance, tech-trance, uplifting trance, Nu trance (or also known like Minimal trance).They began to produce when they were kids, so they had a standard level of musical production skill when they met each other. 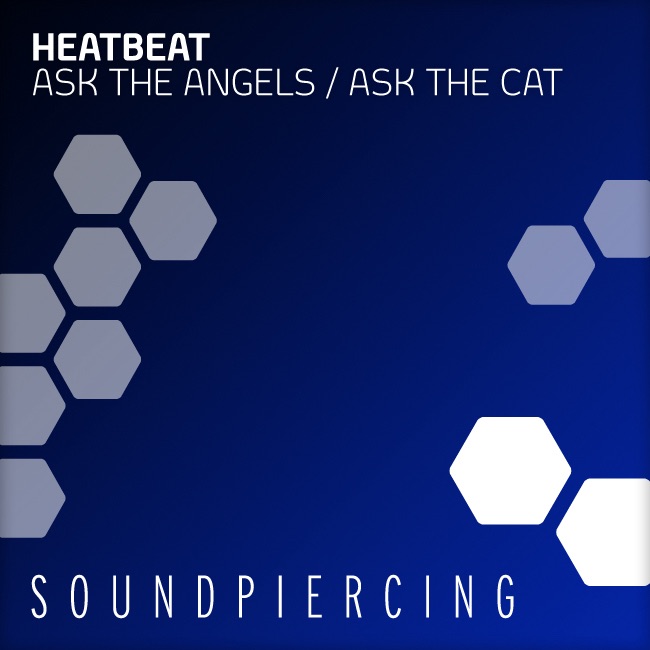 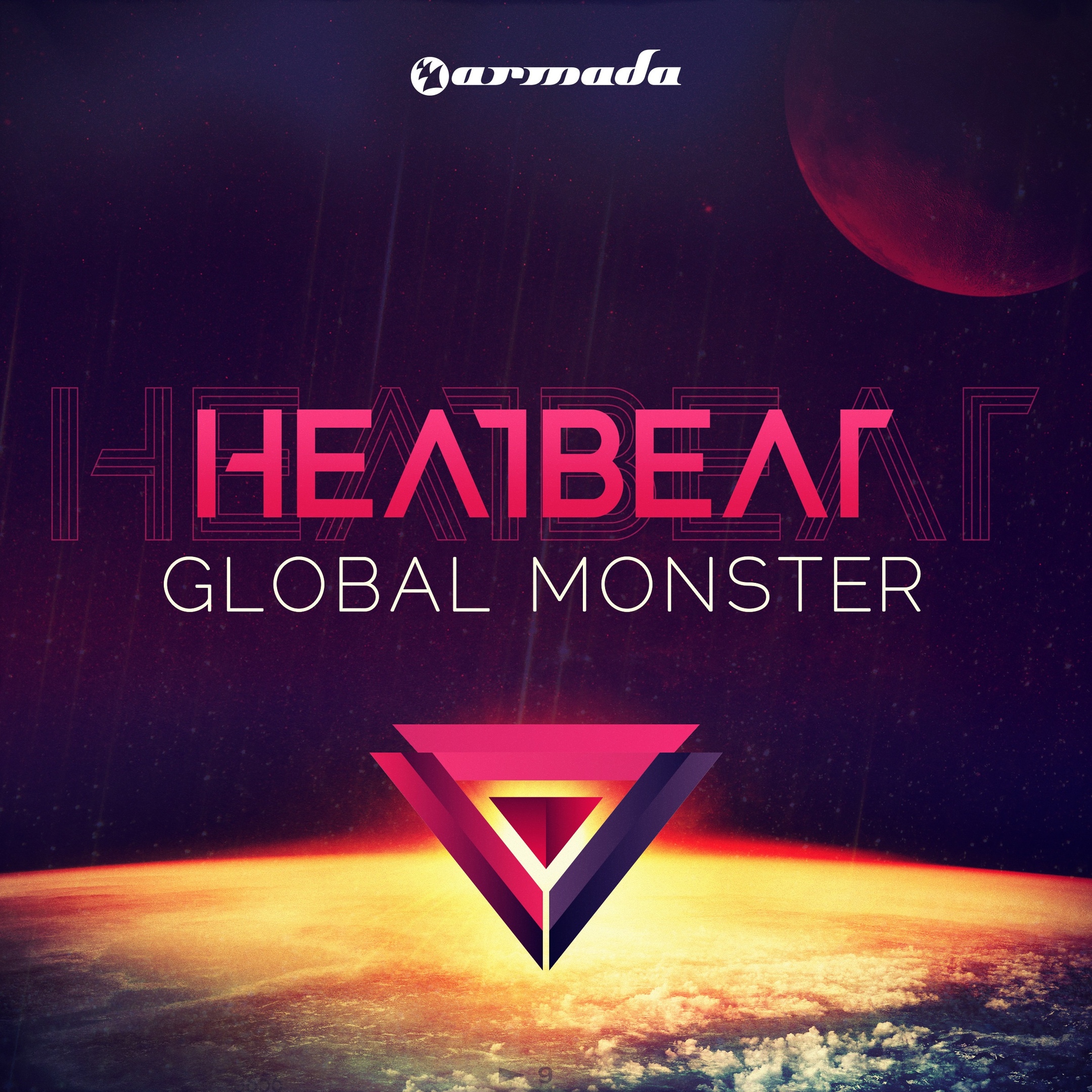 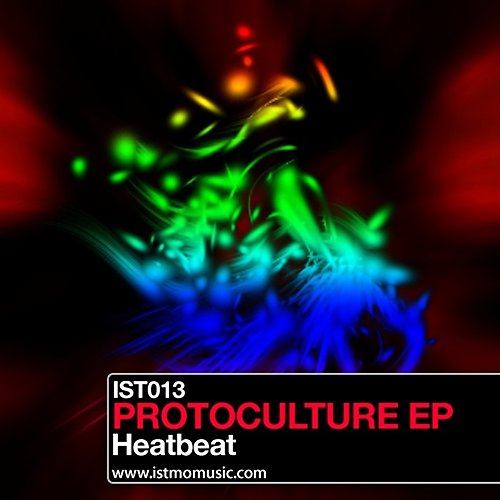 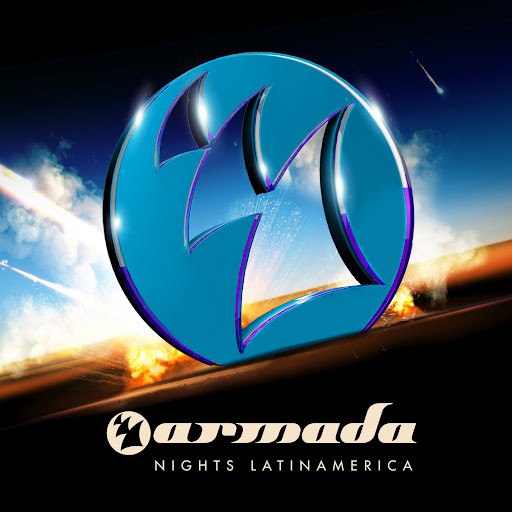 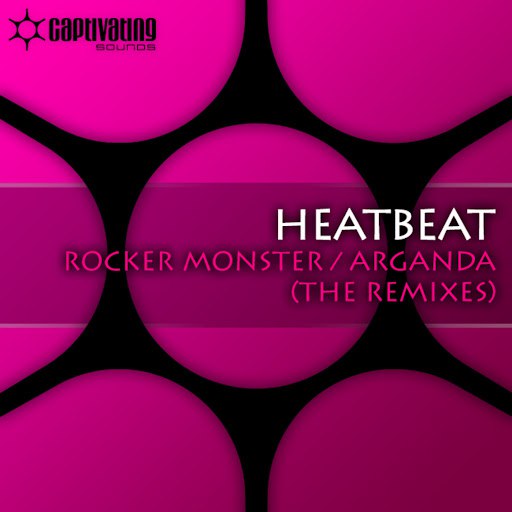 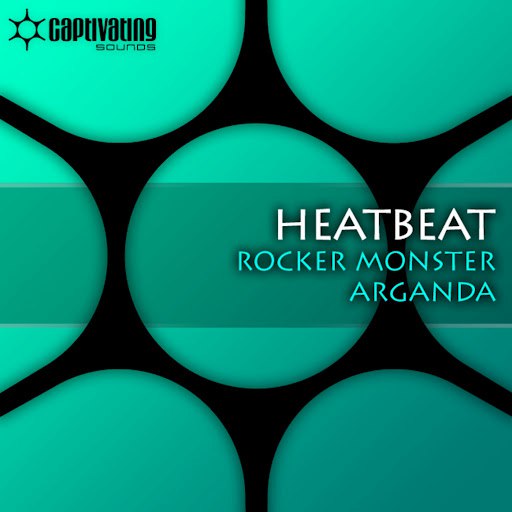 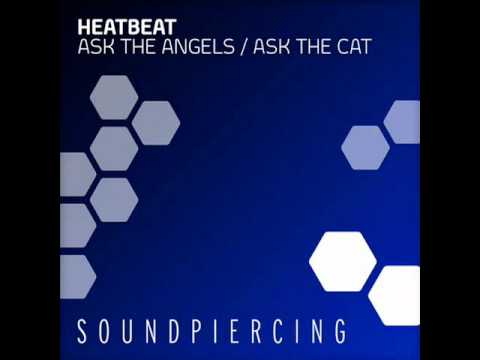 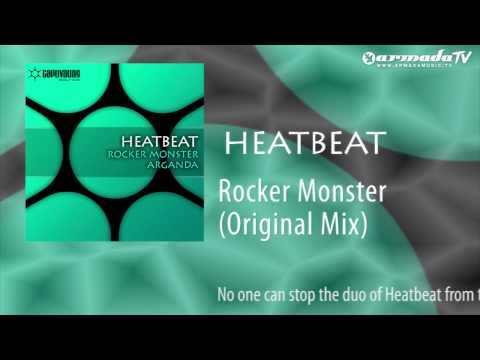 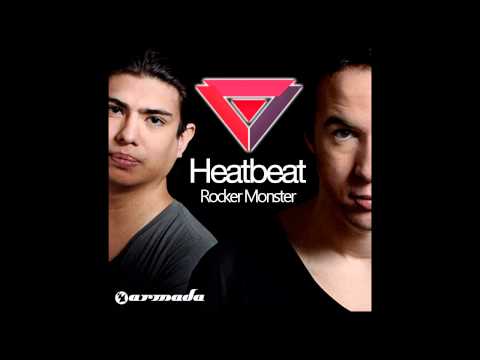 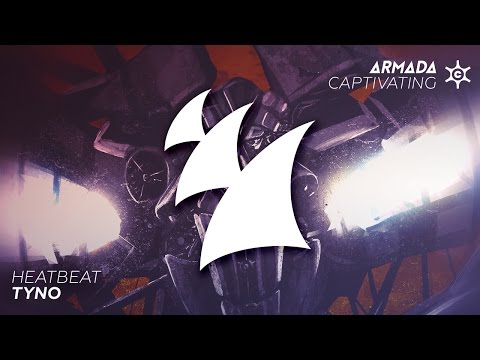 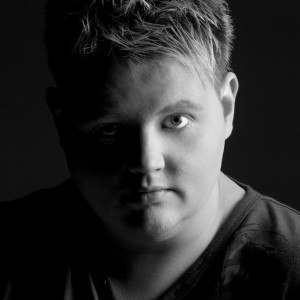 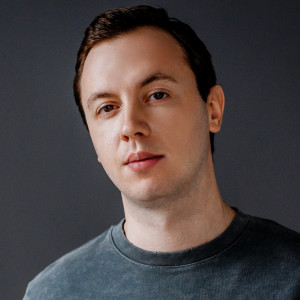 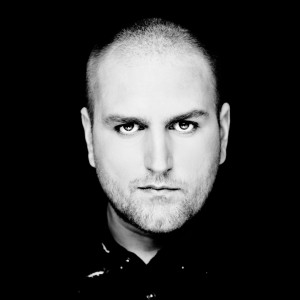