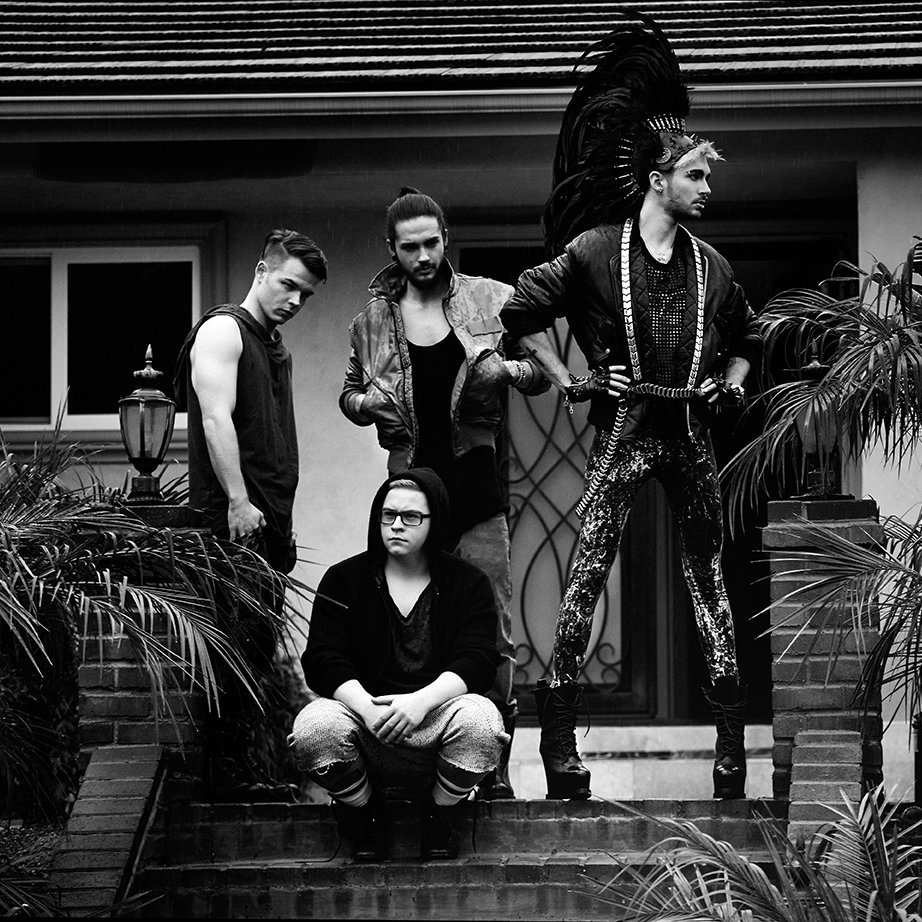 Tokio Hotel is a German band founded in Magdeburg, Germany in 2001 by singer Bill Kaulitz, guitarist Tom Kaulitz, bassist Georg Listing and drummer Gustav Schäfer. The four met in 2001 after a live show in a Magdeburg club, where Listing and Schäfer, who knew each other from music school, watched from the audience while Bill and Tom Kaulitz played on the stage.

After Bill Kaulitz’s participation in a children’s Star Search in 2003 at age thirteen (which he lost in the quarter-final), he was discovered by music producer Peter Hoffmann. Devilish changed their name to Tokio Hotel: “Tokio” is the German spelling of the Japanese city Tokyo, due to a love of the city, and “Hotel” due to 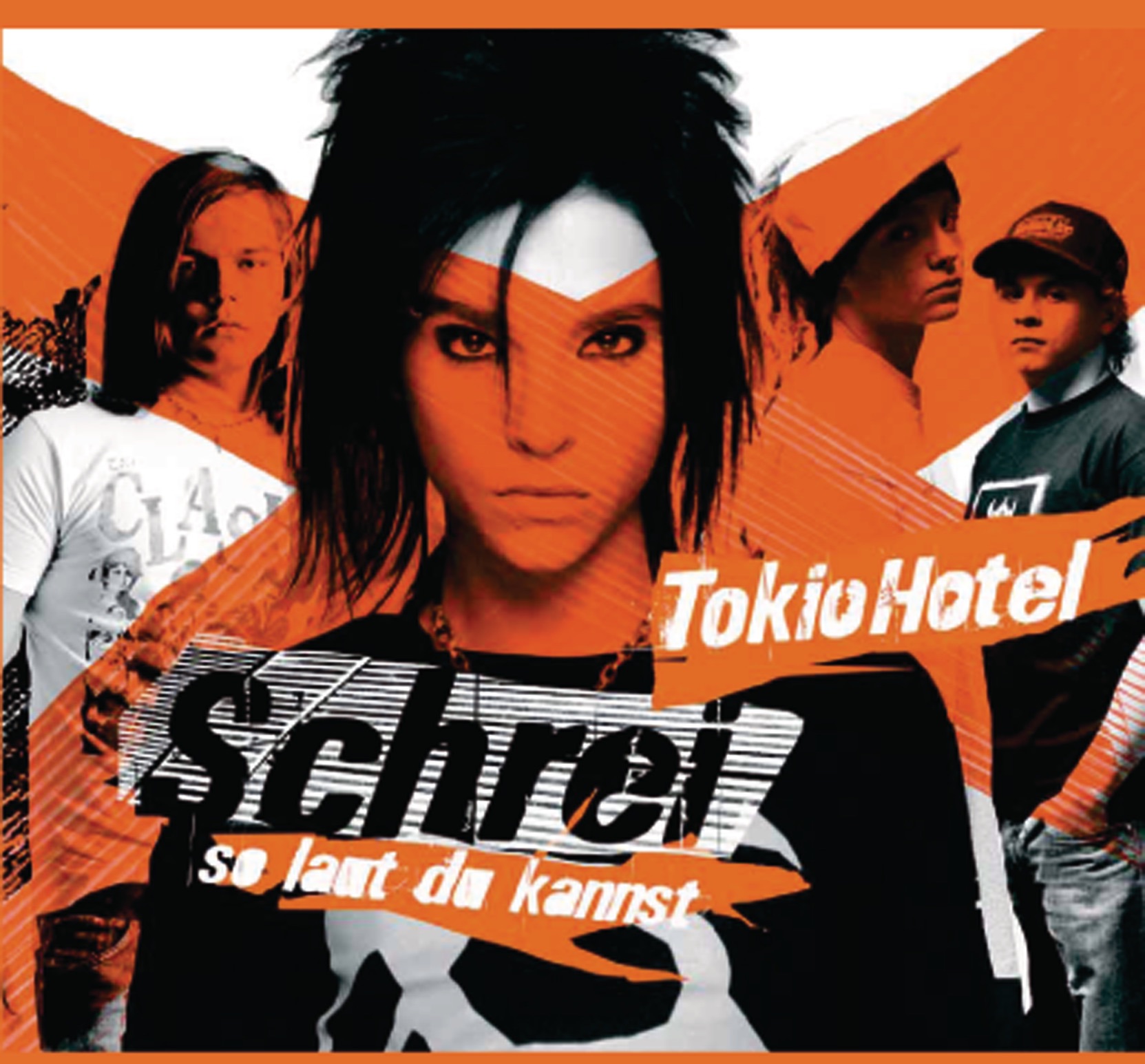 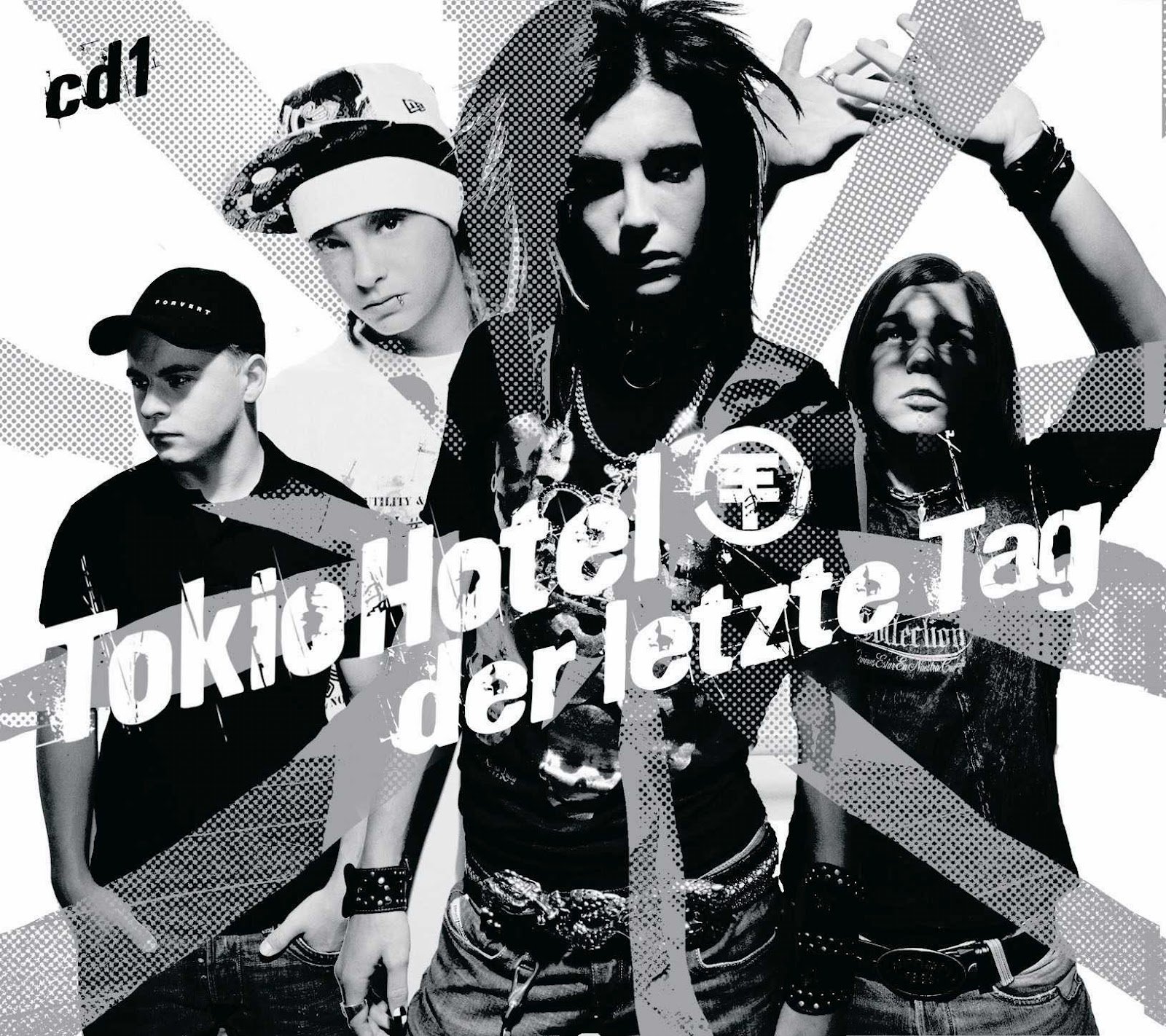 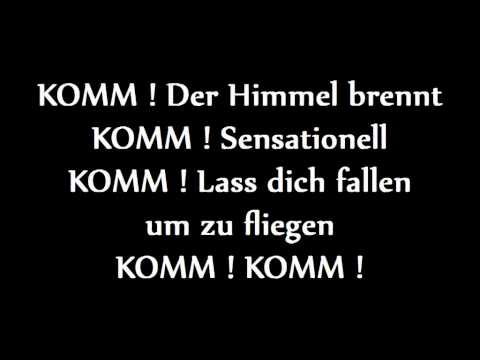 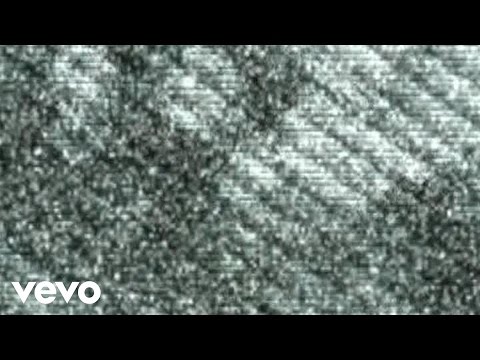 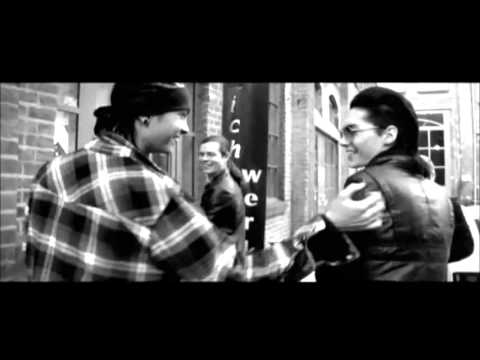 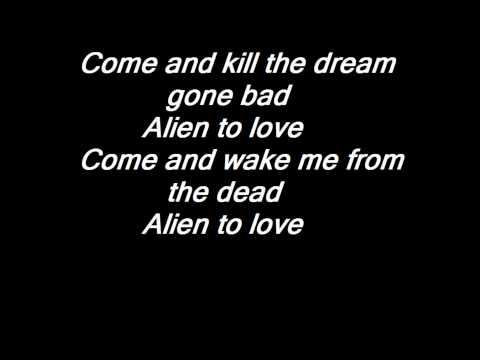 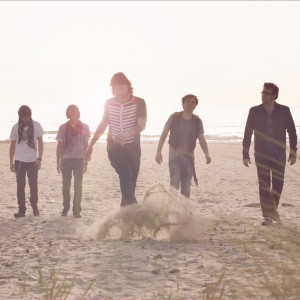 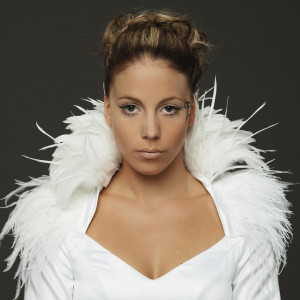 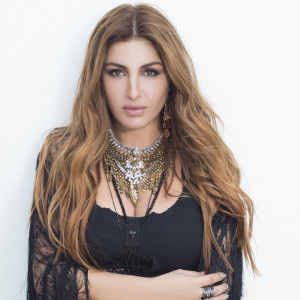 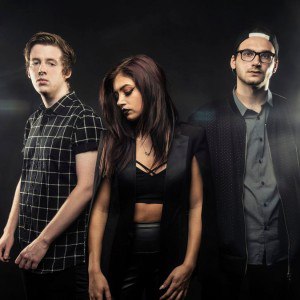