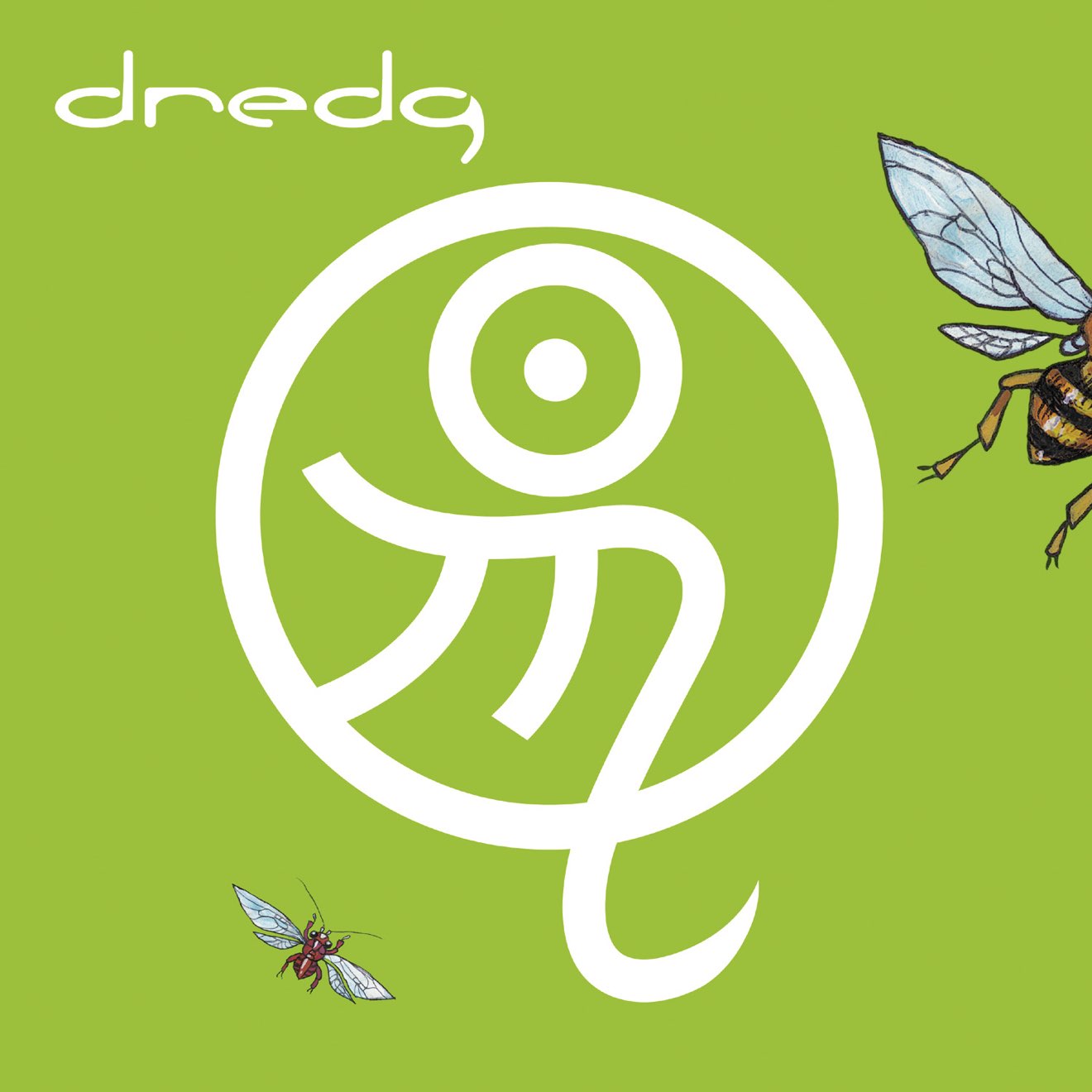 dredg is a progressive alternative band from Los Gatos, California, USA formed in 1993. Their first studio album, Leitmotif, was released by the Universal music label on September 11, 2001. Prior to that, it had been self-released by the members of the band. After the album hit music stores, Dredg acquired an almost immediate cult following thanks to Leitmotif's unique sound and concept. There has also been a movie planned for release as a music video for the entire album, though the project has been scrapped due to the death of the lead actor. El Cielo, Dredg's proper Interscope debut, arrived in autumn 2002, and Deftones producer Ter 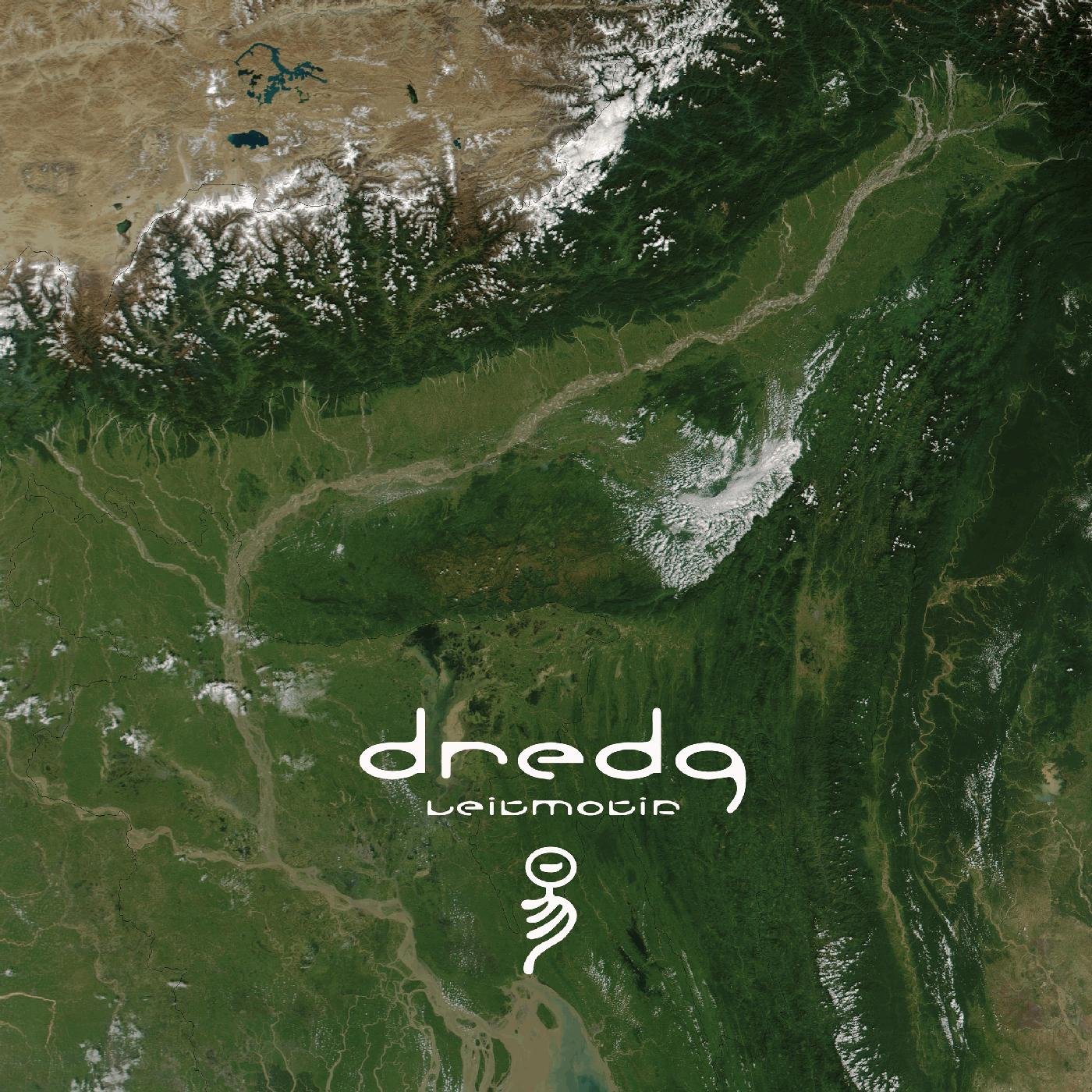 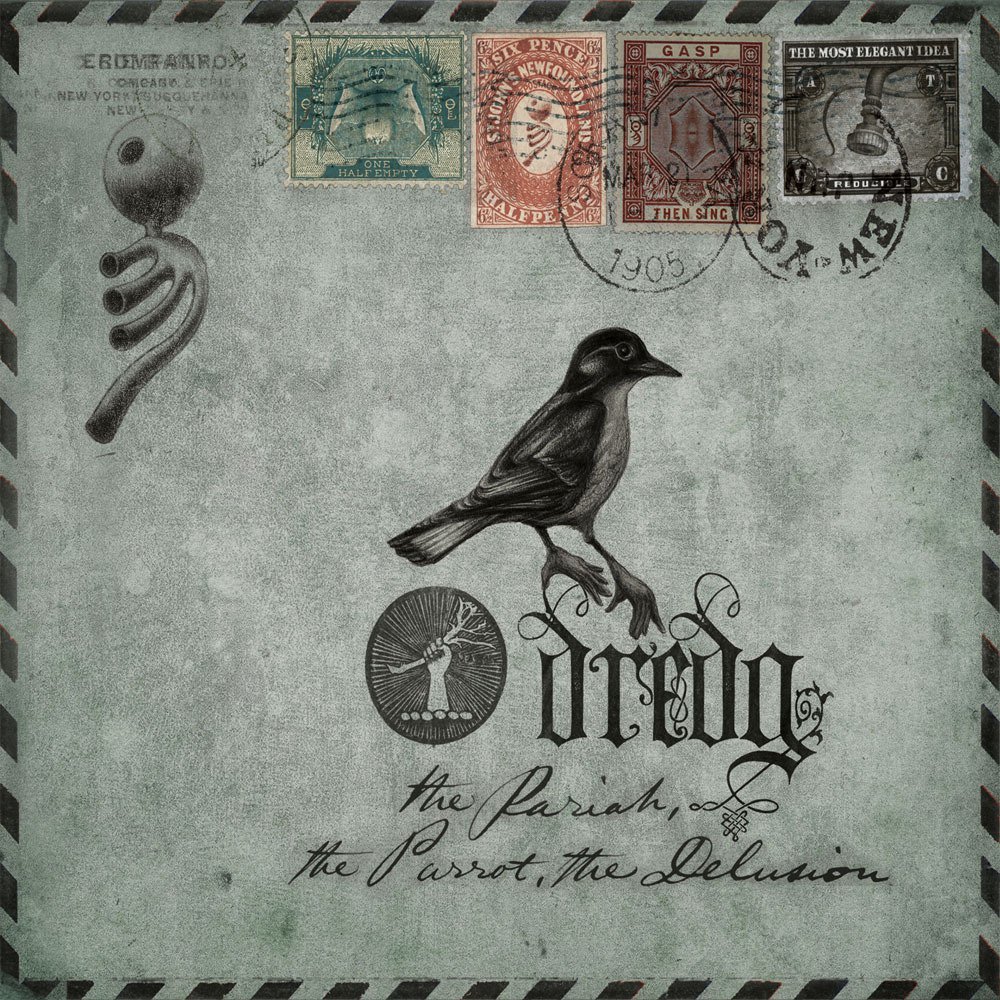 The Pariah, The Parrot, The Delusion
Dredg 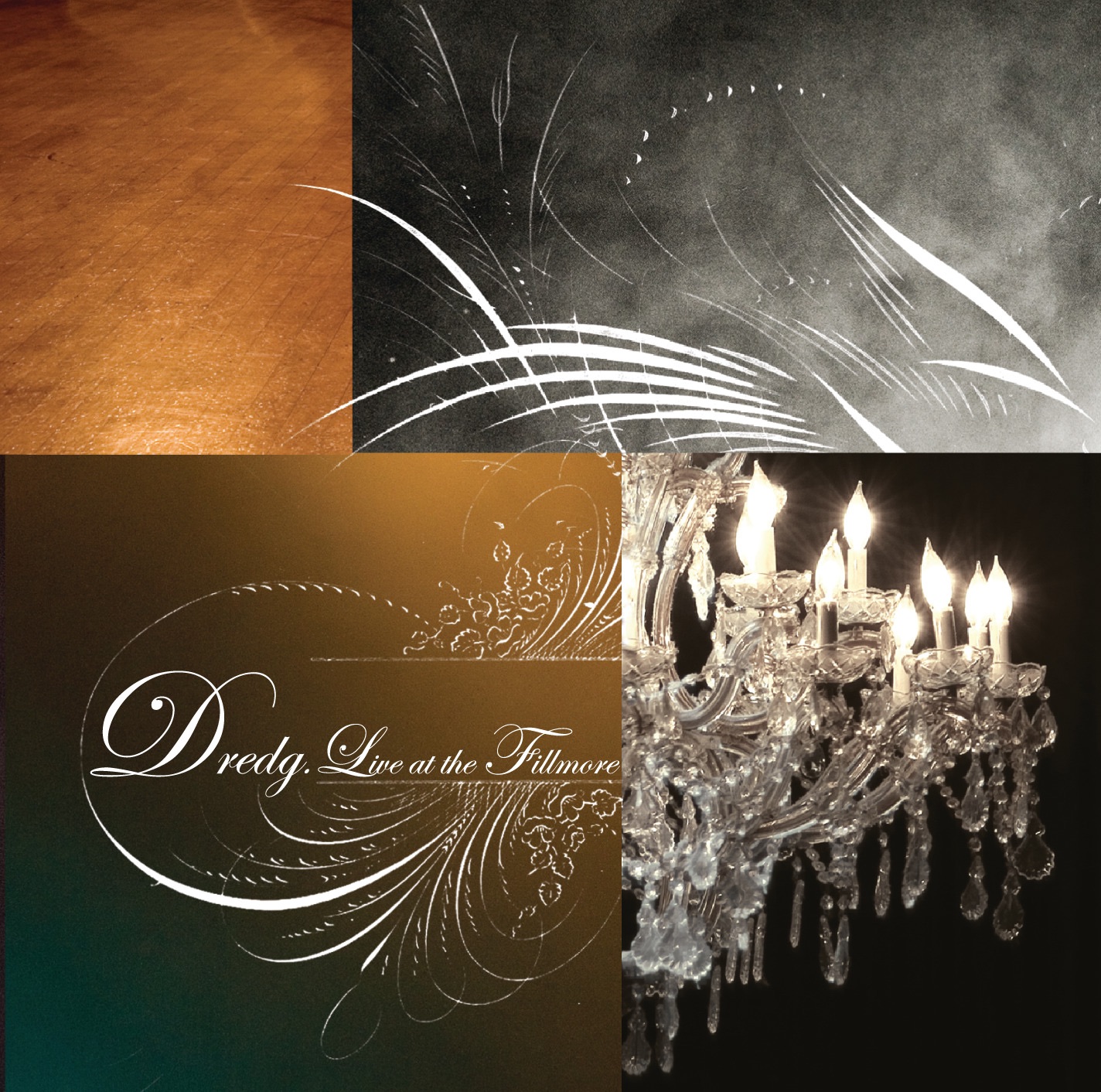 Live At The Fillmore
Dredg 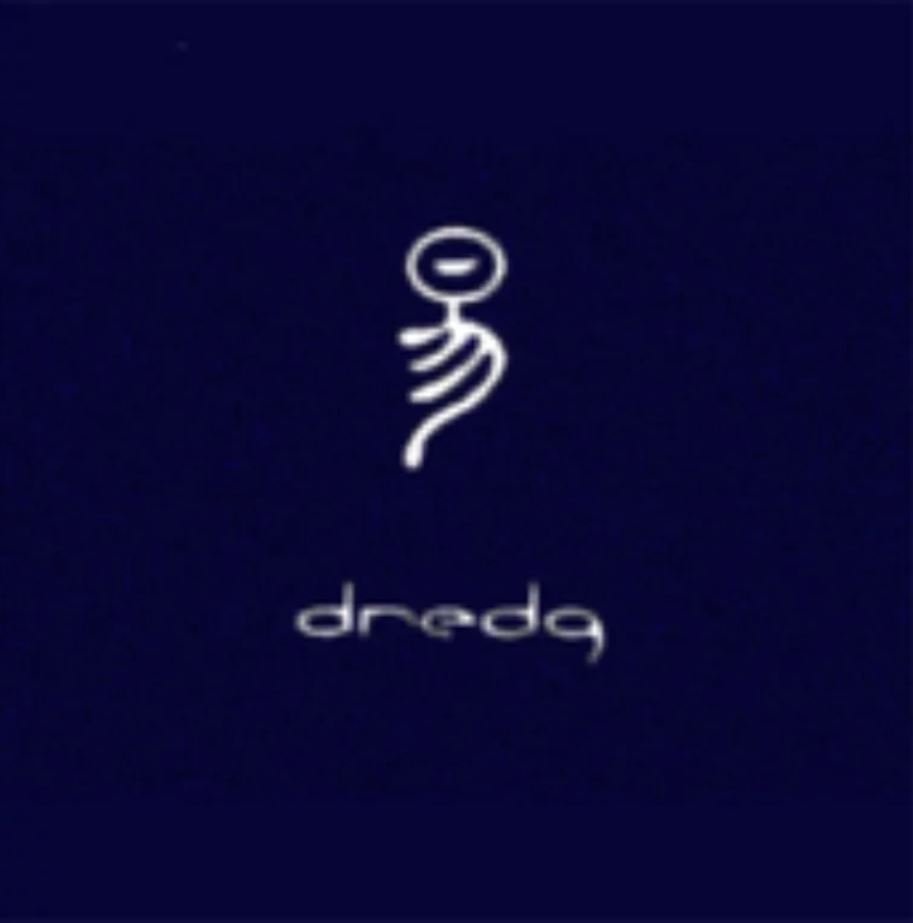 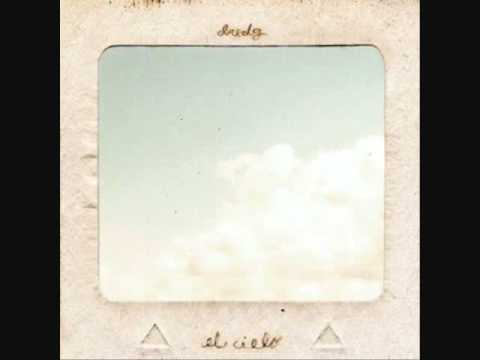 It Only Took A Day
Dredg 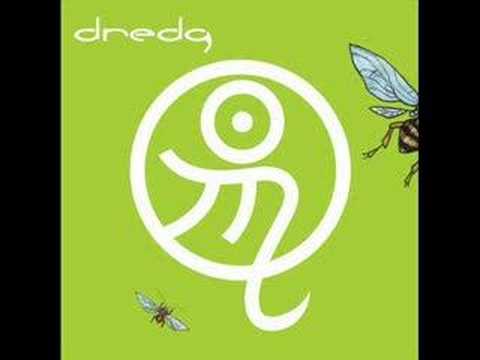 Of The Room
Dredg 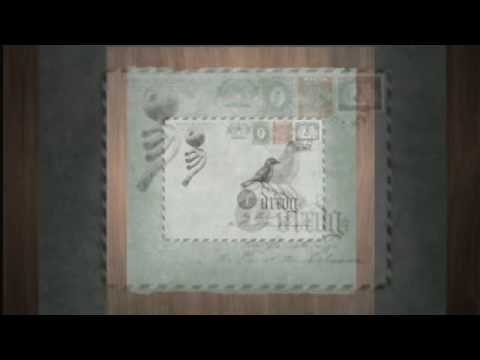 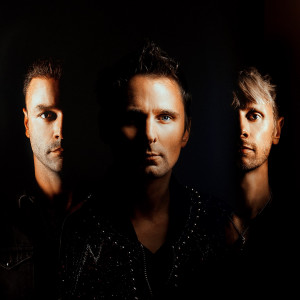 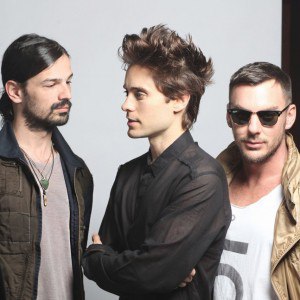 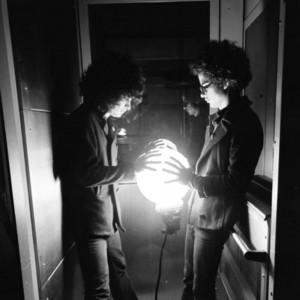