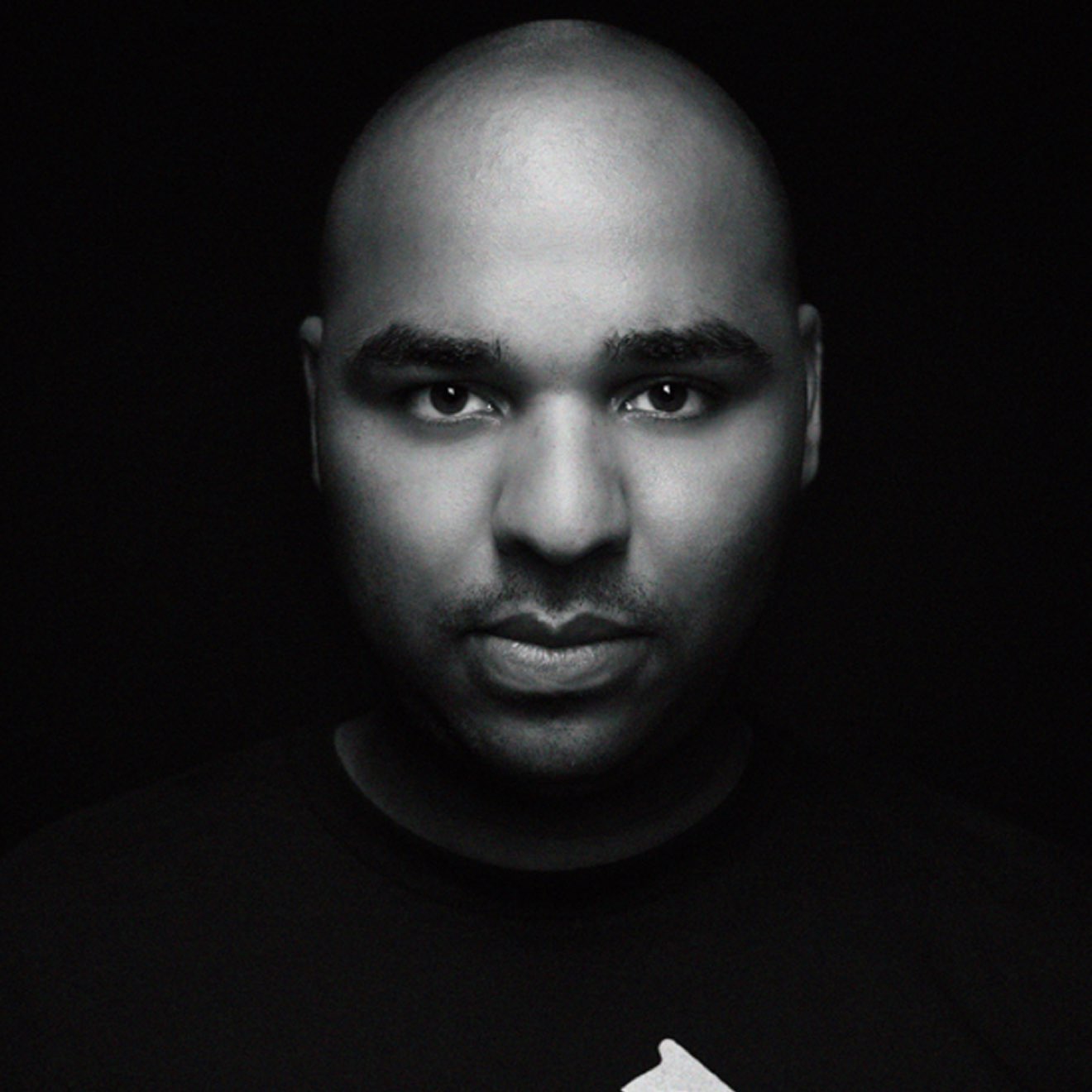 Sidney Samson (born 2 October 1981) is a Dutch disc jockey and dance musician. Samson started DJ'ing at the age of 14, focusing on hip-hop music before working seriously on house music. He is a DJ at The Matrixx, a major Dutch nightclub and released "Bring That Beat Back" and "It’s all funked up" on the digidance and Spinnin' Records labels respectively.