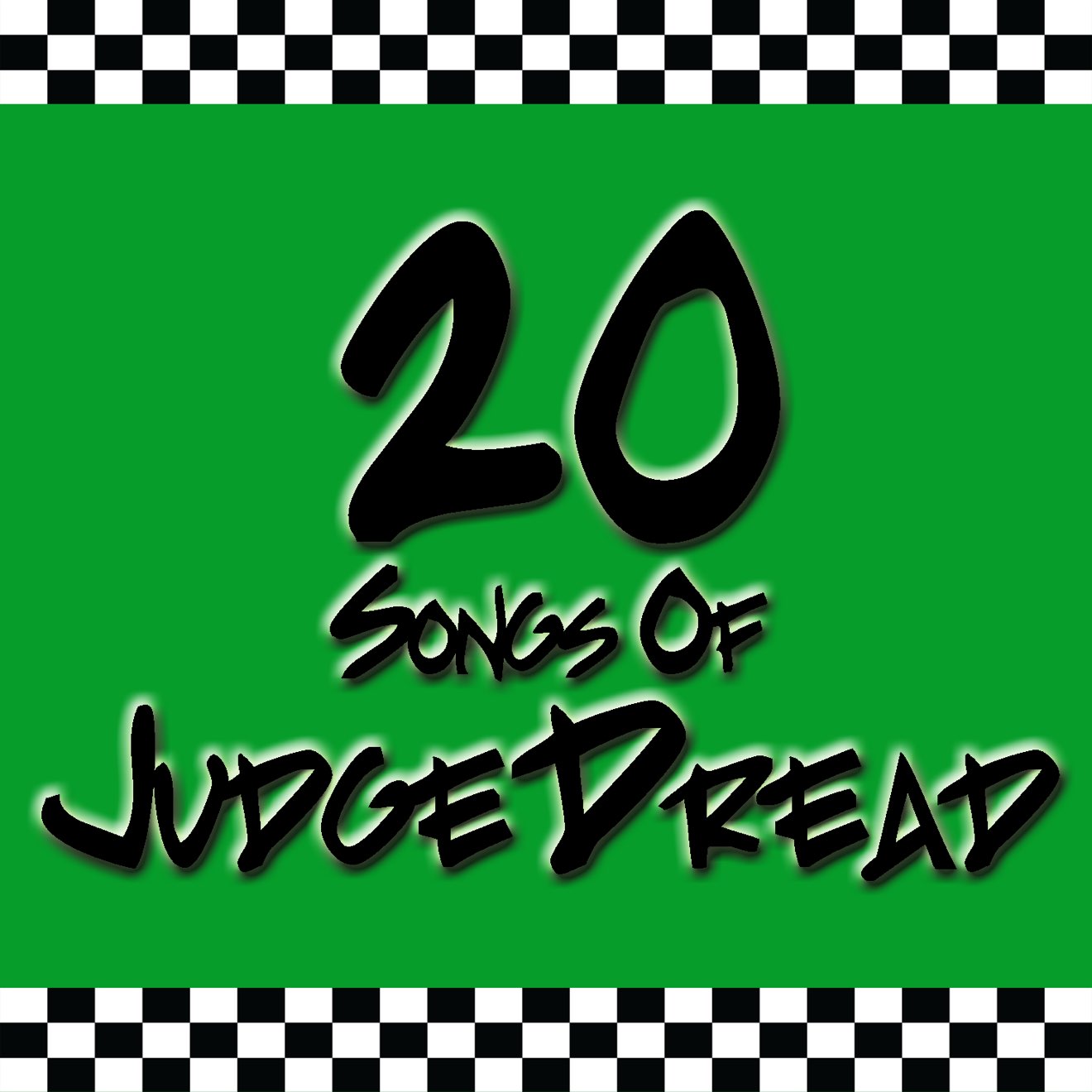 Born in Kent, Judge Dread was the first White British recording artist to get a reggae hit in Jamaica. He got his stage name from a Prince Buster song, and his first hits were inspired by Prince Buster's single, "Big Five".

The Guinness Book of World Records credits Judge Dread for having the most banned songs of all time. Many of his lyrics have sexual connotations, with one song "Big Five" using rhyme to suggest lewd words while not actually saying them. A series of songs with "Big" followed by a number were some of hi 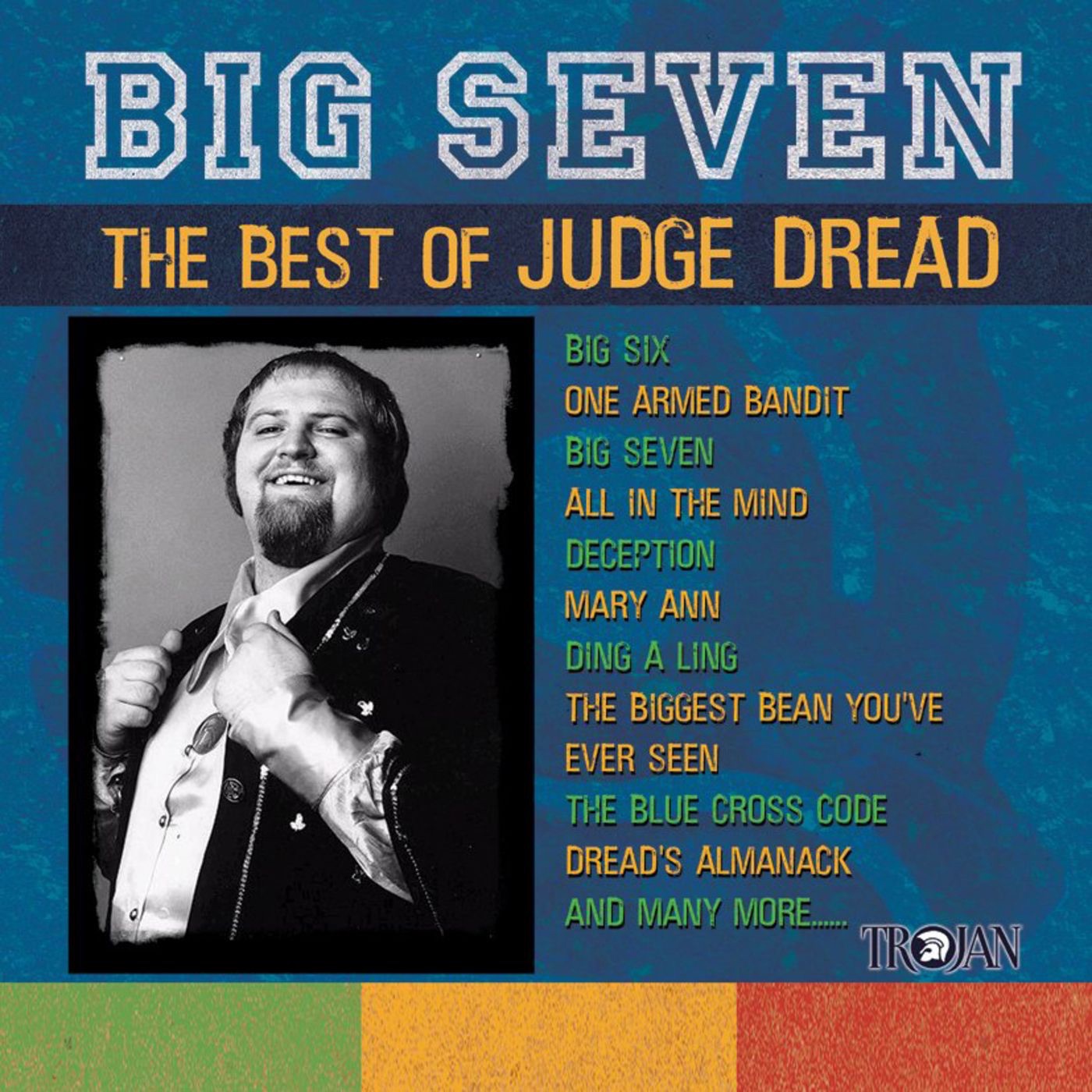 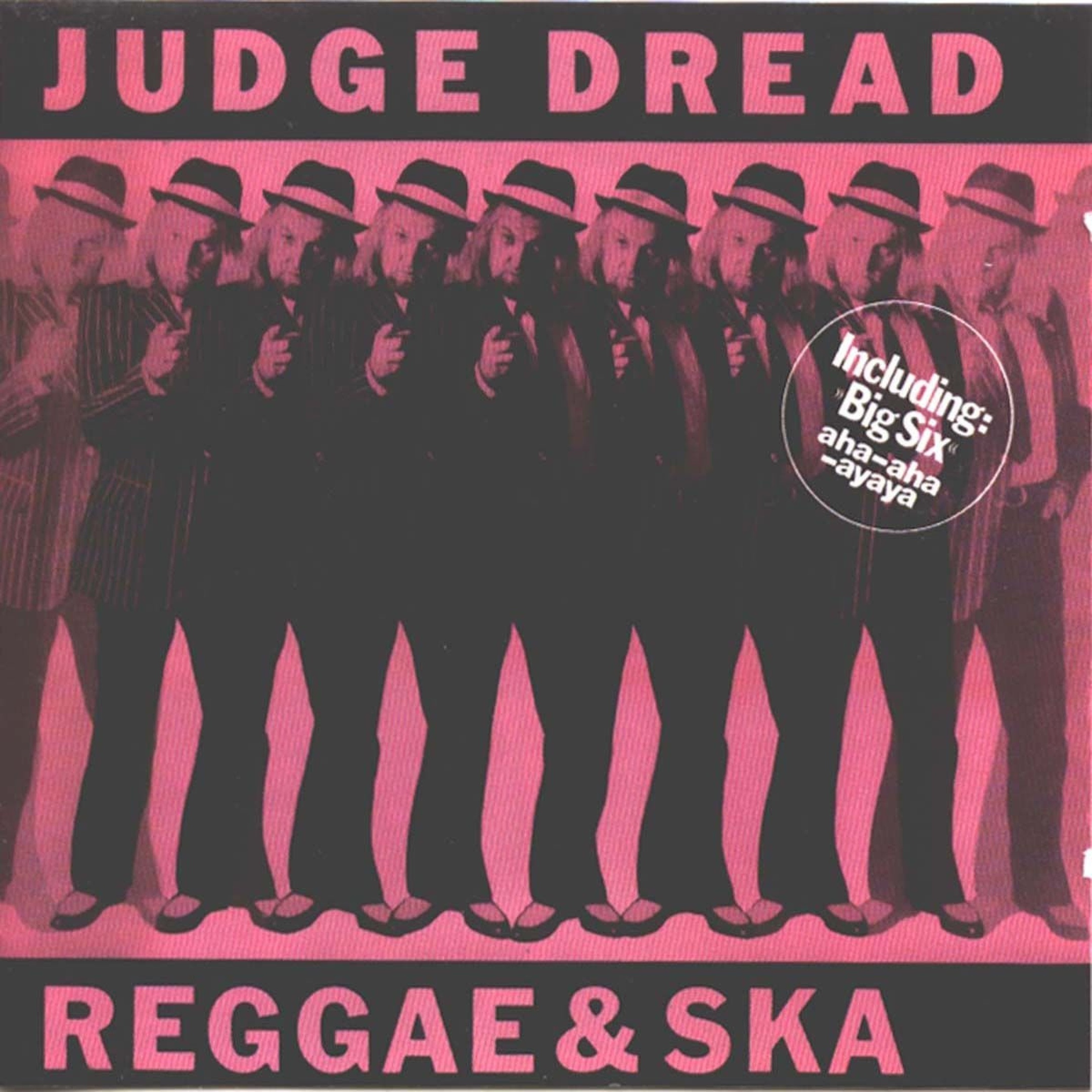 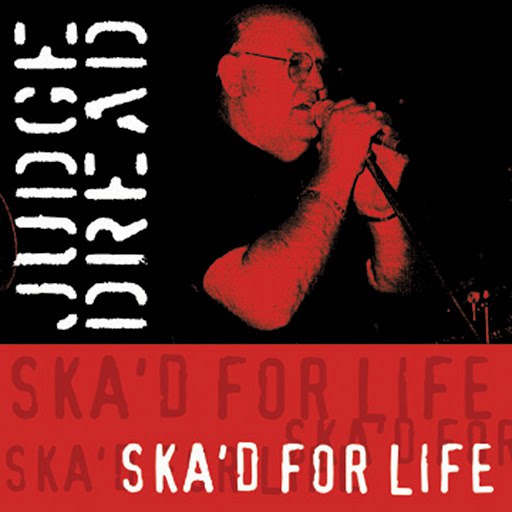 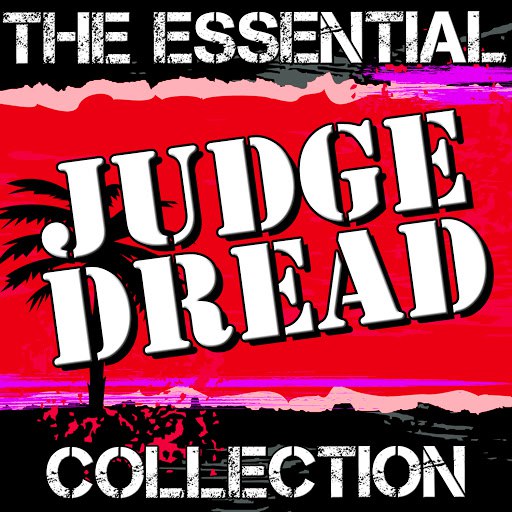 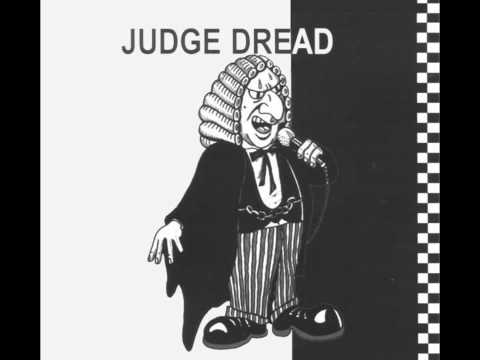 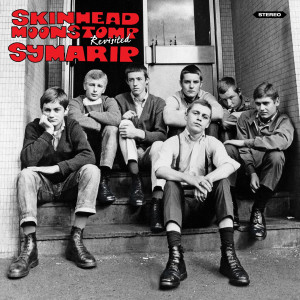 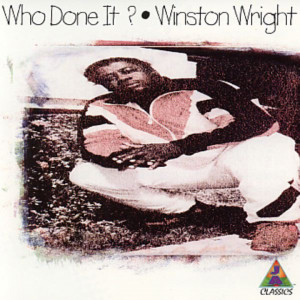 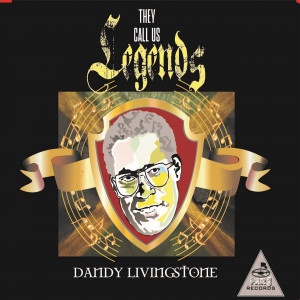 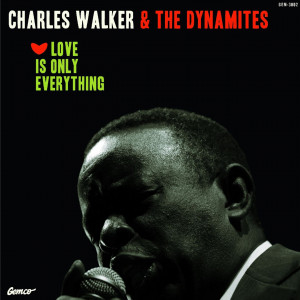