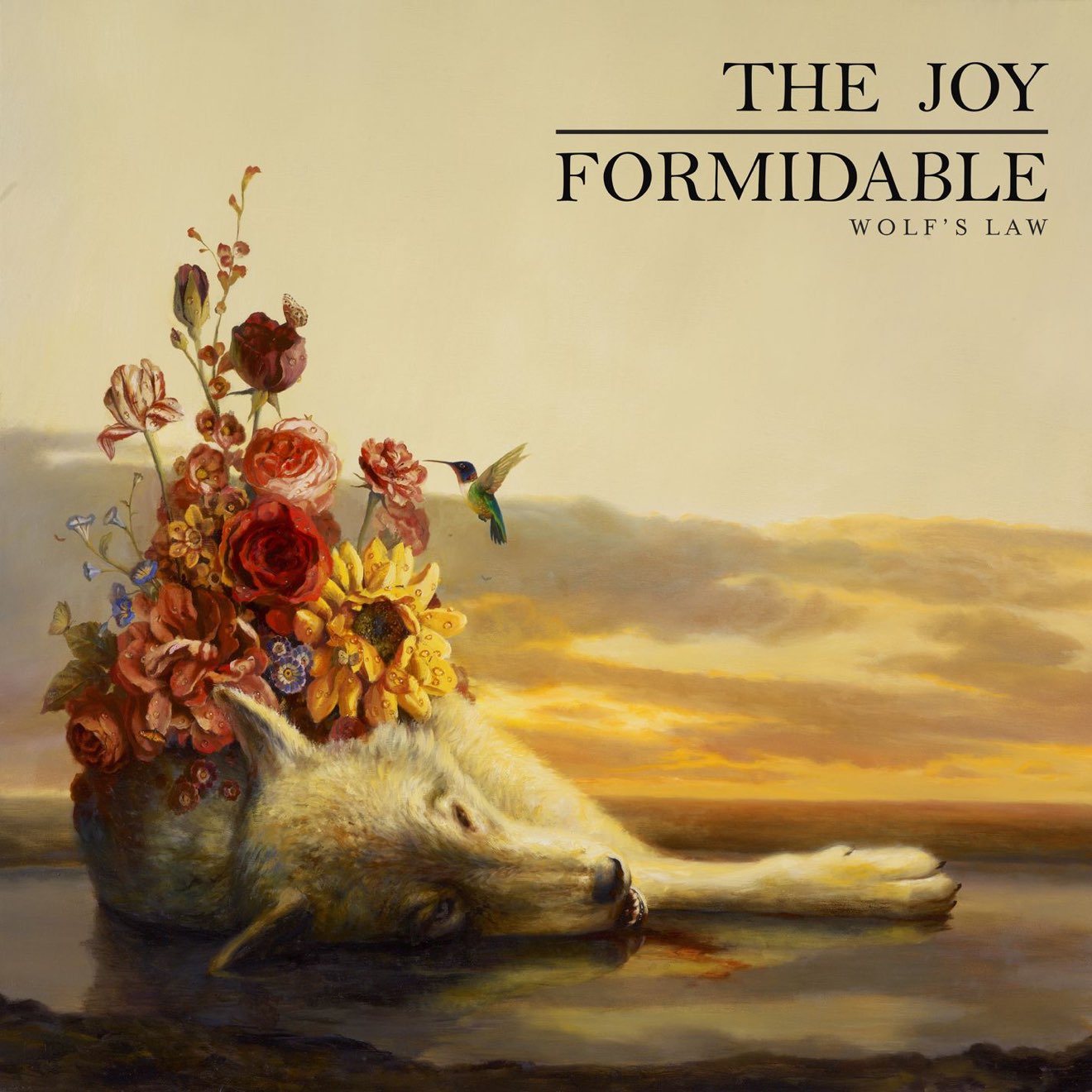 Vocalist/guitarist Ritzy Bryan and bassist Rhydian Dafydd originally played together as part of indie rock band Tricky Nixon, which later reformed into a new wave/post-punk band Sidecar Kisses. In 2007 they regrouped on returning to Mold, Wales and formed The Joy Formidable, with Justin Stahley now on drums.

First You Have To Get Mad
The Joy Formidable 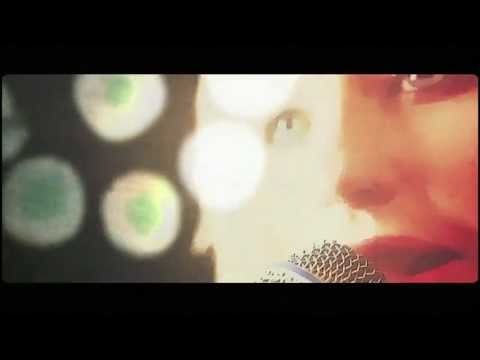 A Heavy Abacus
The Joy Formidable 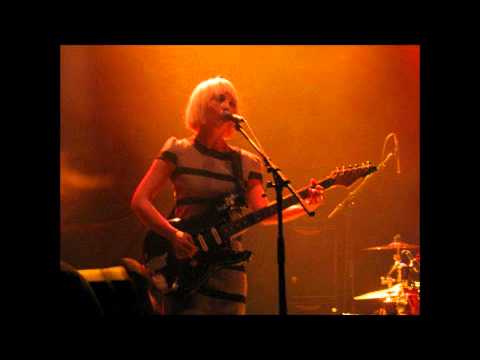 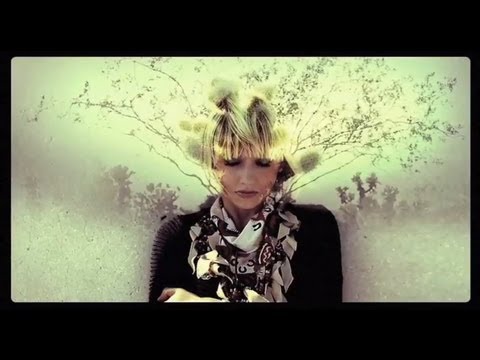 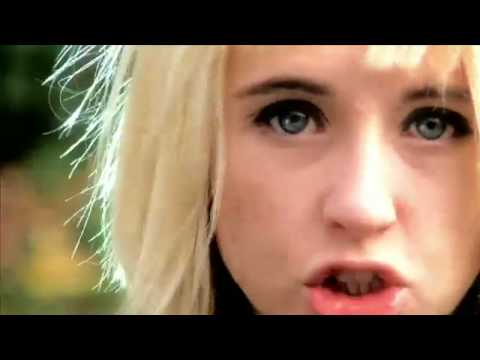 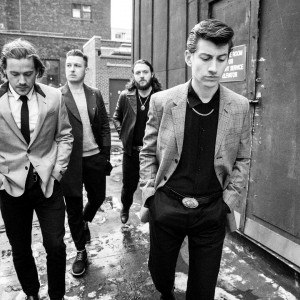 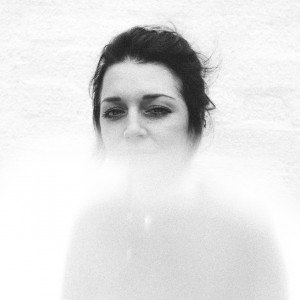 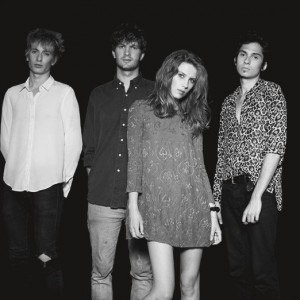 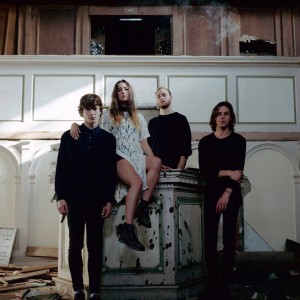 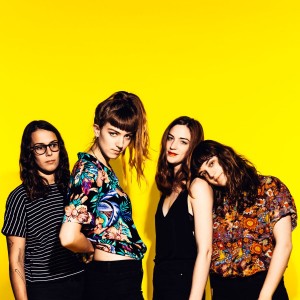