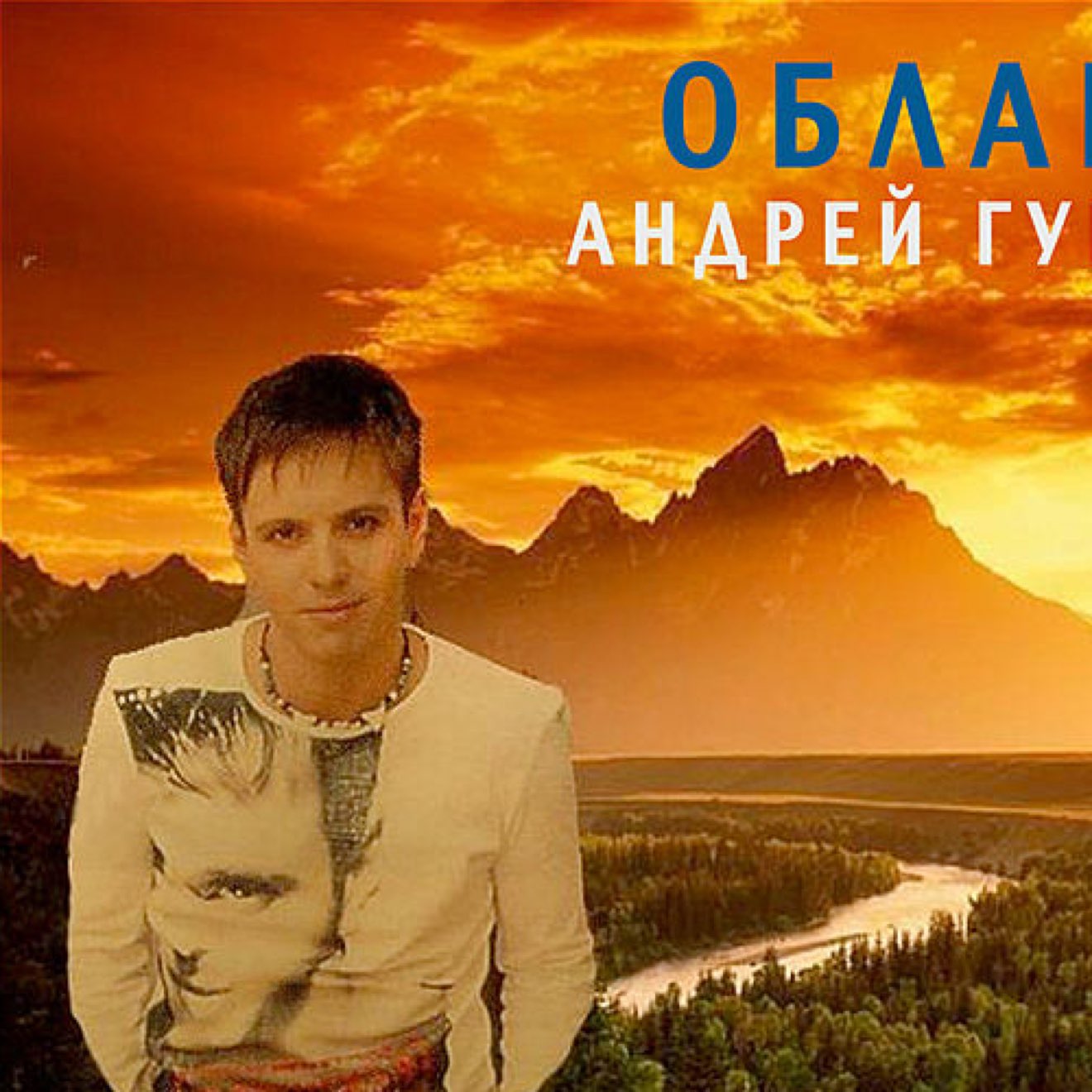 Andrey Gubin's family moved to Moscow in 1983. His family wandered about Moscow because of constant lack of money. Andrey Gubin's father worked as a research worker and caricaturist for many Soviet magazines. Andrey Gubin was fond of sports but after breaking the leg his career stopped. He tried to become a professional journalist but in vain.

Finally, Andrey Gubin decided to realize himself in music though he burred. He was admitted to the Gnessin State Musical College but Andrey G 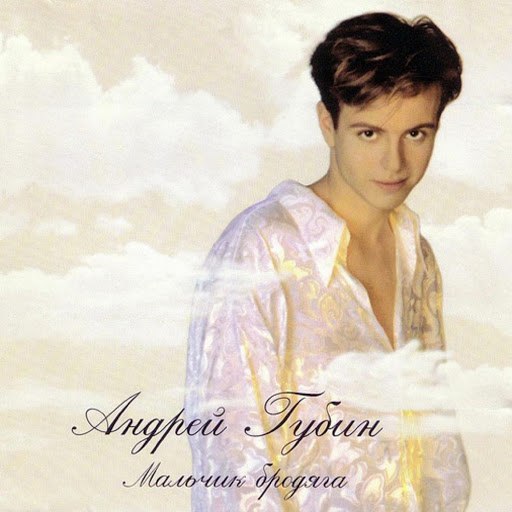 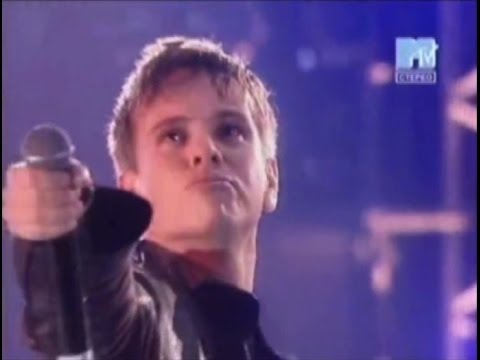 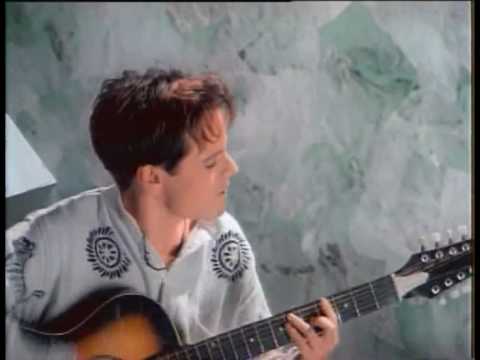 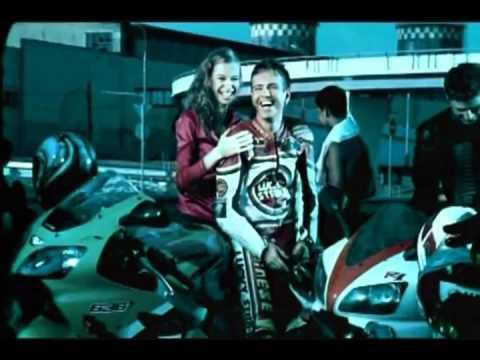 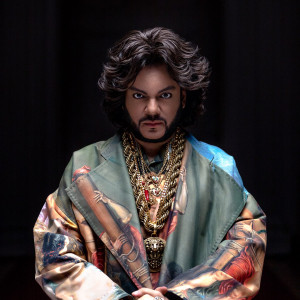 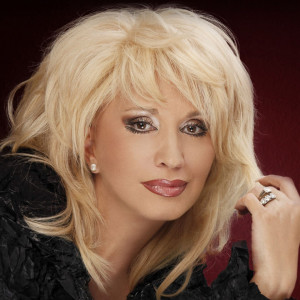 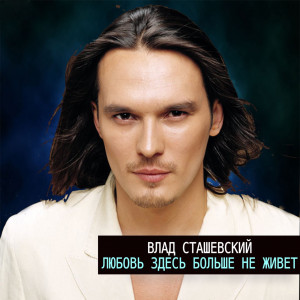 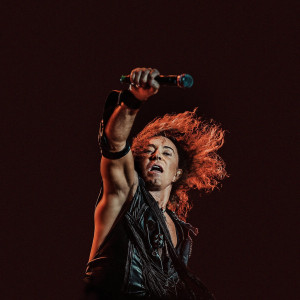 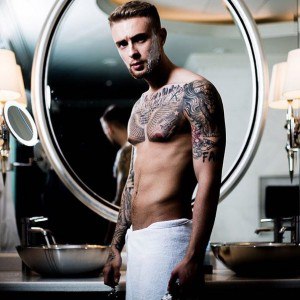