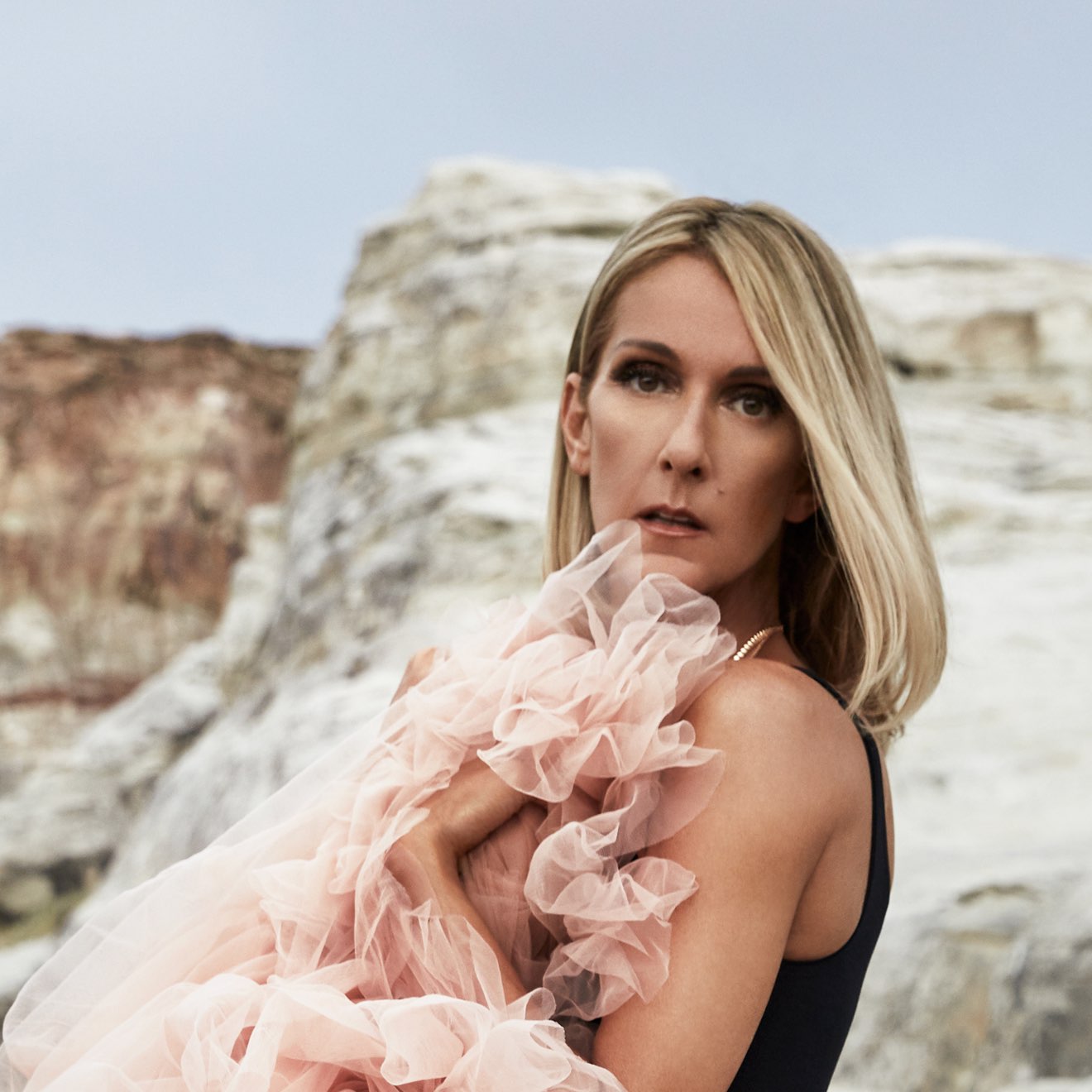 Céline Marie Claudette Dion (born March 30, 1968 in Charlemagne, Quebec, Canada) is a Canadian singer. With almost 300 million records sold, the biggest selling artist of the 90's born to a large impoverished family, emerged as a teen star in the French-speaking world after her manager and future husband René Angélil mortgaged his home to finance her first record. In 2004, Celine received the Diamond award at the World Music Awards recognizing her status as the best-selling female artist of all time. In 2007 she was honored with the Legend Award at World Music Awards in recognition of her global success and outstanding contribution to the music industry.