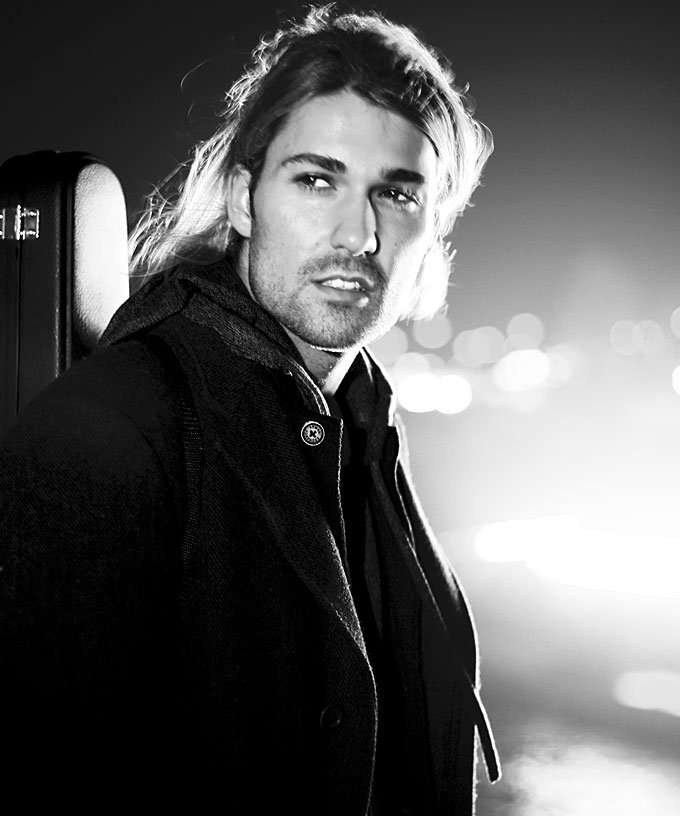 When Garrett was four years old, his father bought a violin for his older brother. The young David took an interest and soon learned to play. A year later, he took part in a competition and won first prize. By the age of seven, he was playing once a week in public. He studied violin at the Lubeck Conservatoire. At the age of 12, he began working with the distinguished Polish violinist Ida Haendel, often travelling to London and the other European cities to meet her. At the age of 13, he recorded two CDs, appeared on German and Dutch television, and gave a concert in the