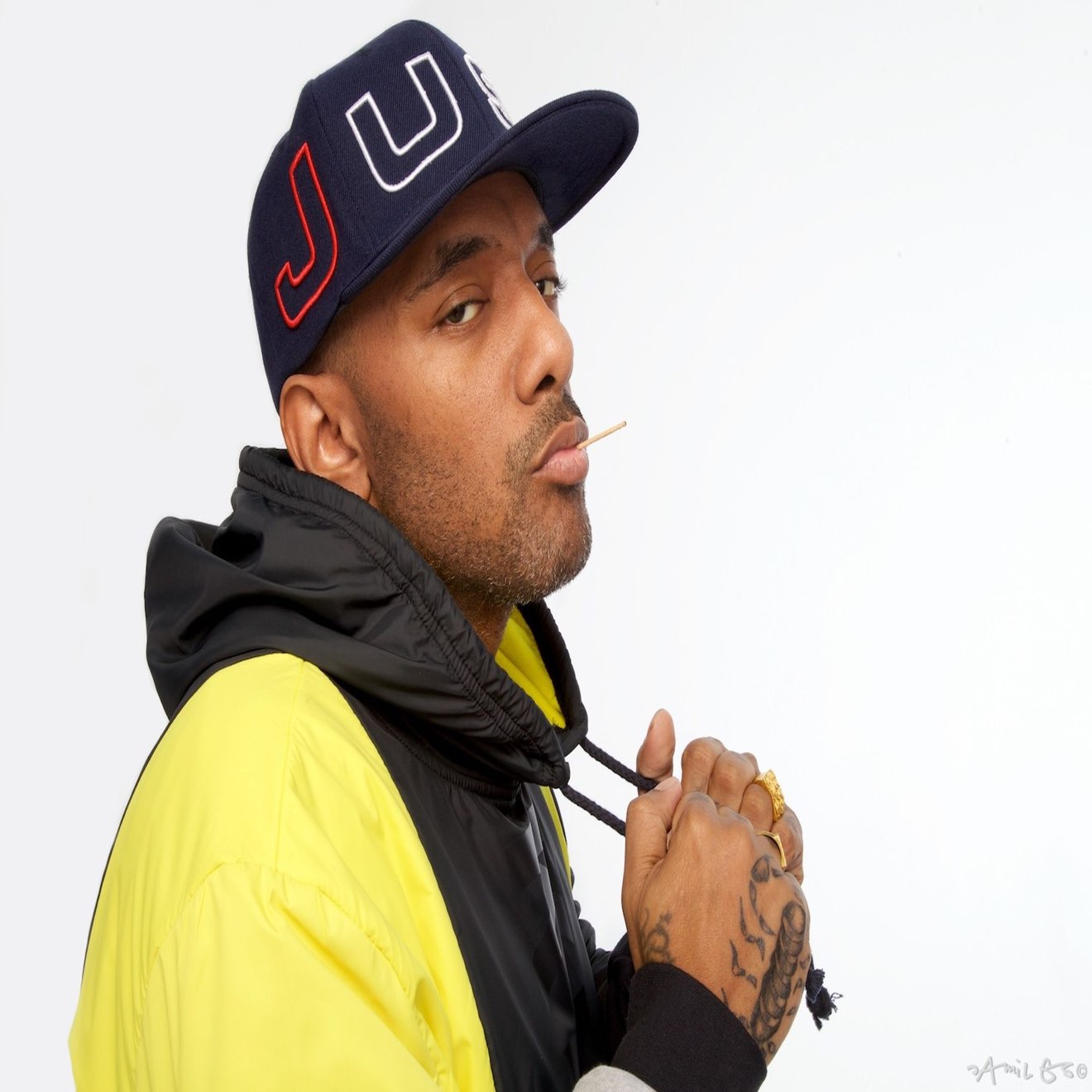 Albert Johnson (born November 2, 1974 in Bradford, Brooklyn, New York), better known by his stage name Prodigy, is a member of the hip hop duo Mobb Deep. Prodigy has been working as a solo artist since the early 2000s. He was born to parents of Ethiopian and Jamaican descent. Prodigy was born with sickle cell anemia and has suffered from the disease throughout his life. Propelled to awareness partially by fellow Queens, New York rapper Nas, who took a similar approach lyrically on his championed "Illmatic" album from 1994, as well as with the aid of a successful single, "Shook Ones Pt. 2," Mobb Deep suddenly found themselves developing a quickly growing cult. A year la