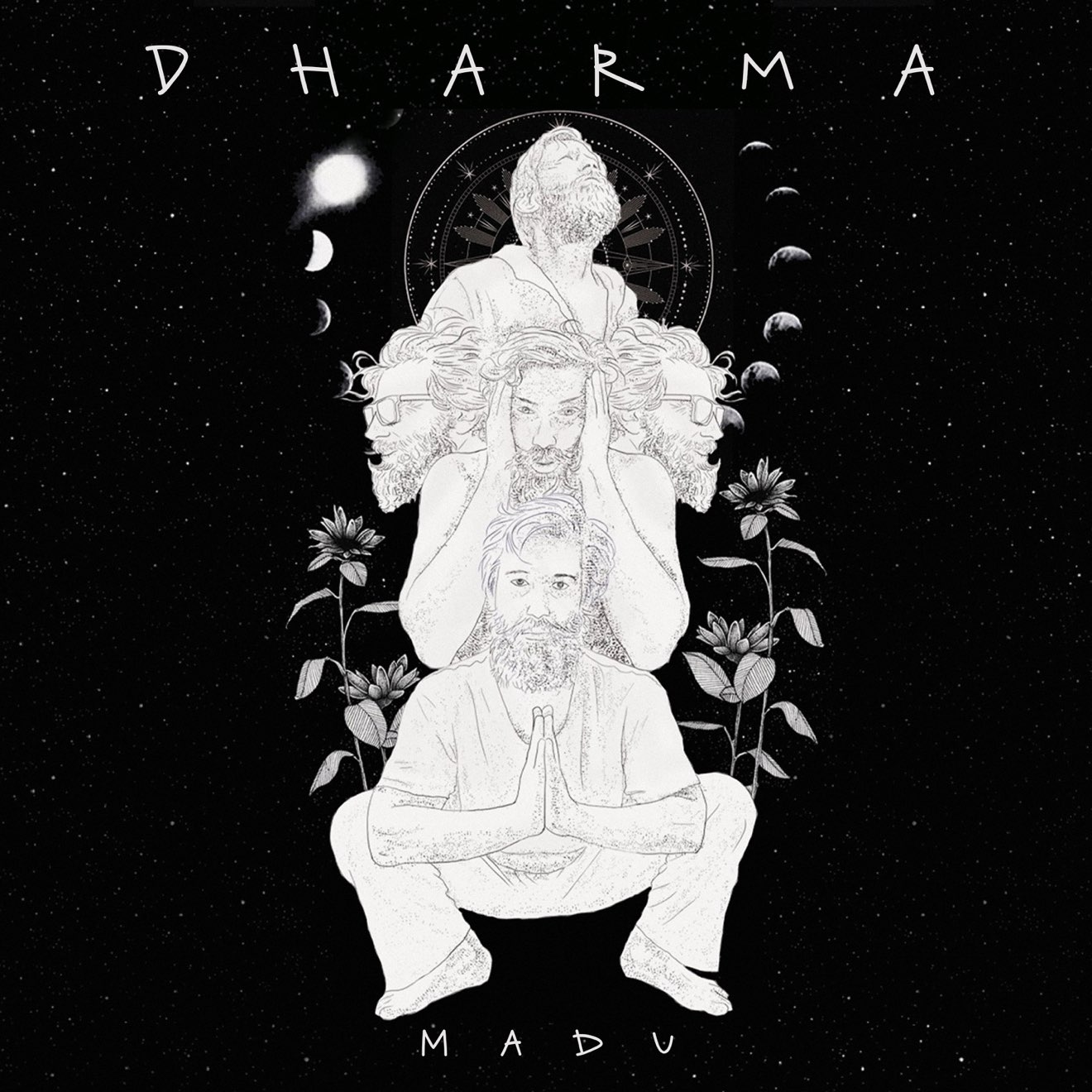 There are at least four artists sharing this name:

1) Madu Messenger is UK based dub & reggae male vocalist. He is well known for his cooperation with Steve VIBRONICS on the Scoops label.
http://www.myspace.com/madumessenger

5) Madu is a Dublin-based band fronted by Irish/Malaysian brother and sister team – dub and beats controller Salim and vocalist Aminah.

From the Elders' Yard
Madu 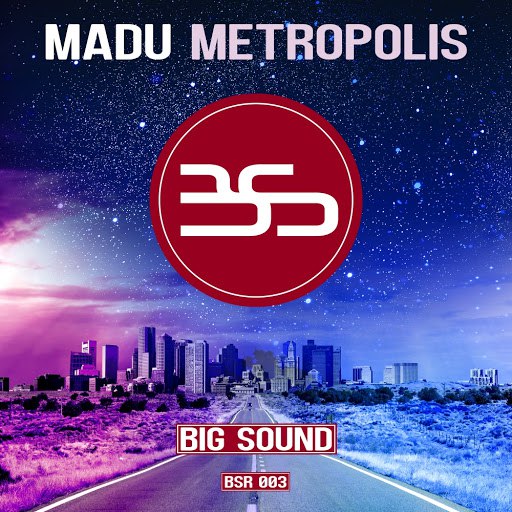 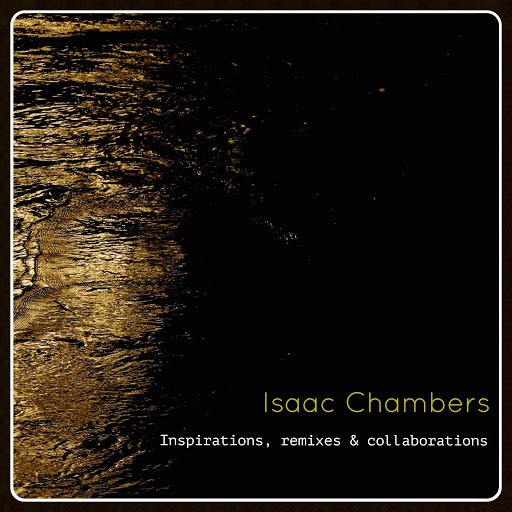 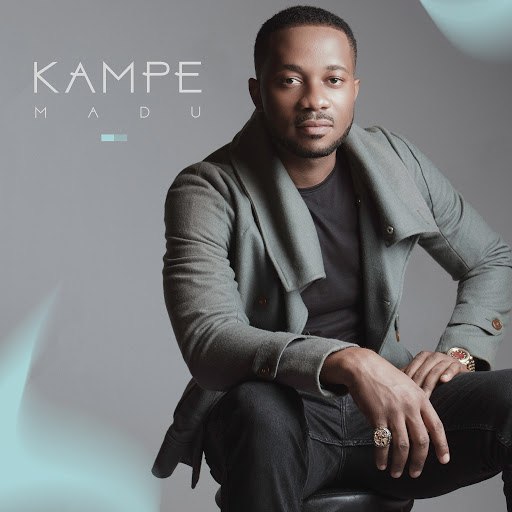 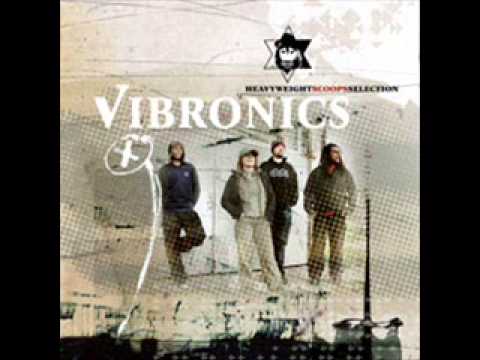 Out of Many
Madu 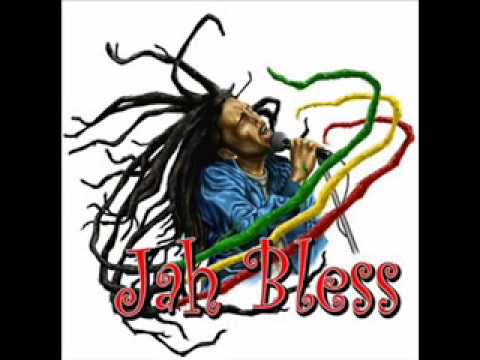 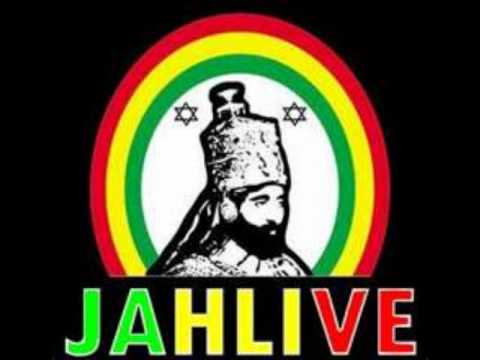 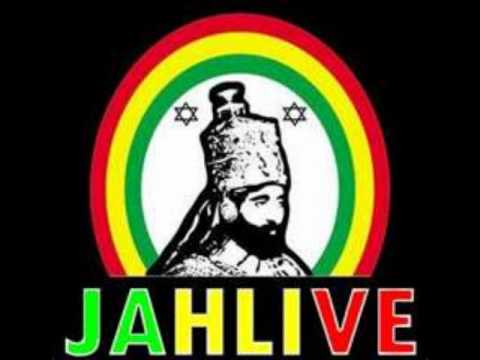 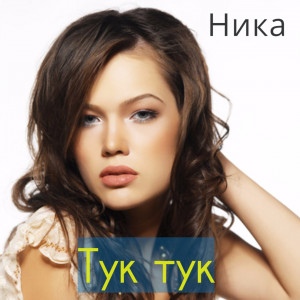 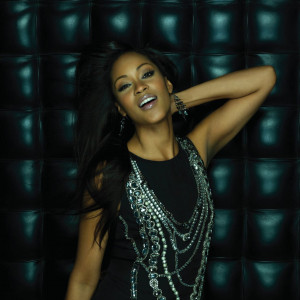 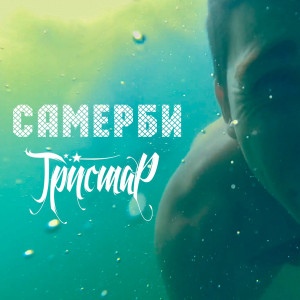 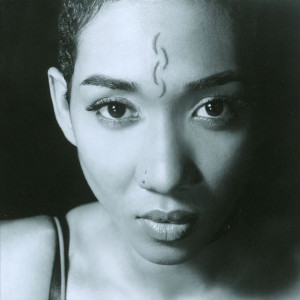 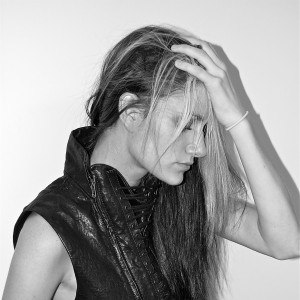