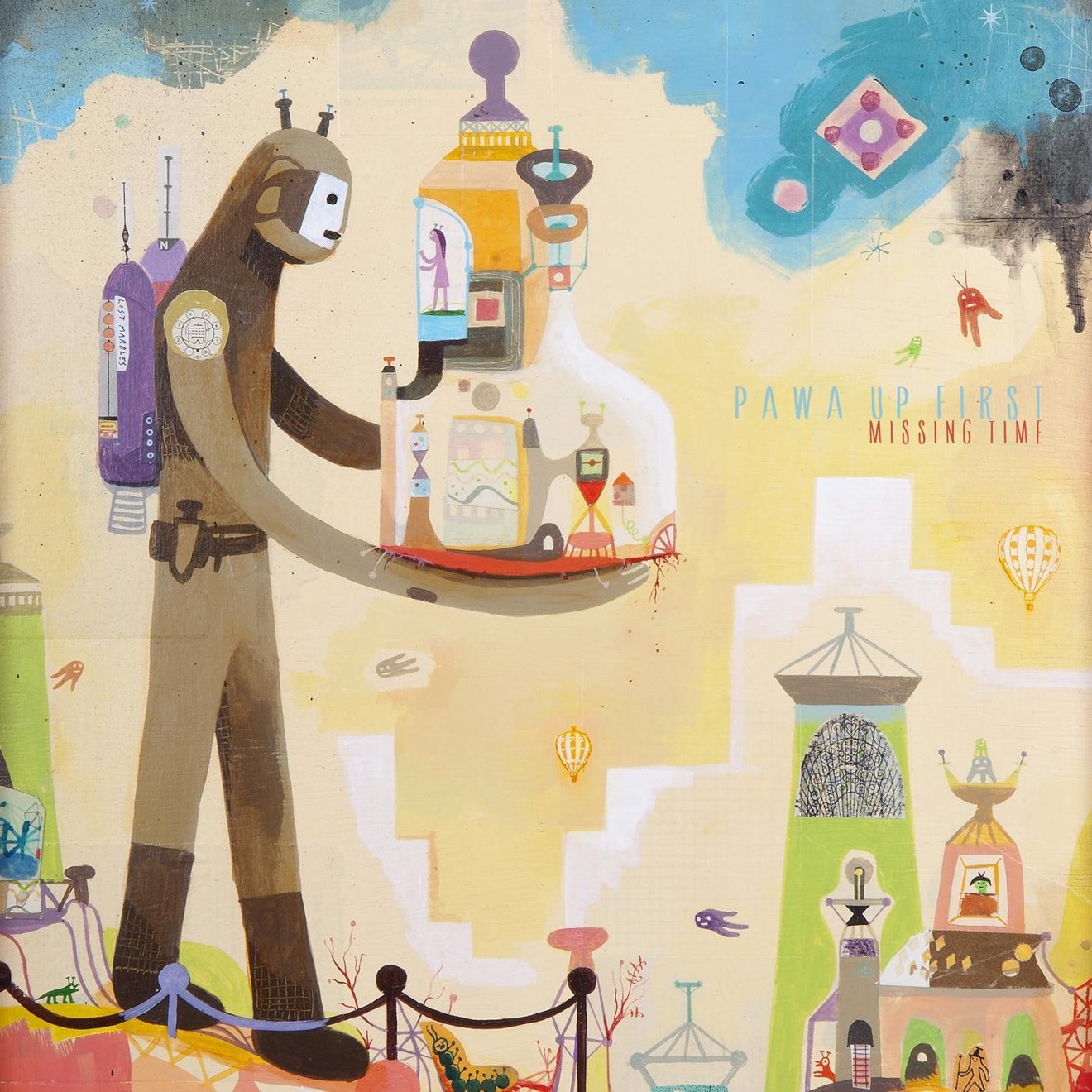 Pawa Up First started out as a recording project around 2001 and has since then evolved into a quintet mainly comprised of piano/synth, guitar, bass, drums and percussion with occasional collaborators including a horn section, guest vocalists and MCs. Influenced by elements of cinematic music, dub, electro, hip hop and rock, PAWA UP FIRST creates a wide range of atmospheres and dynamics with its (mostly) instrumental repertoire and video projections. A first CD entitled 'The Scenario' was released in 2005, the follow-up entitled 'Introducing New Details' featuring collabs with D-Shade (Shades of Culture), Belle (UK MC & Vocalist), and Seba (Gatineau) is out now. Bo 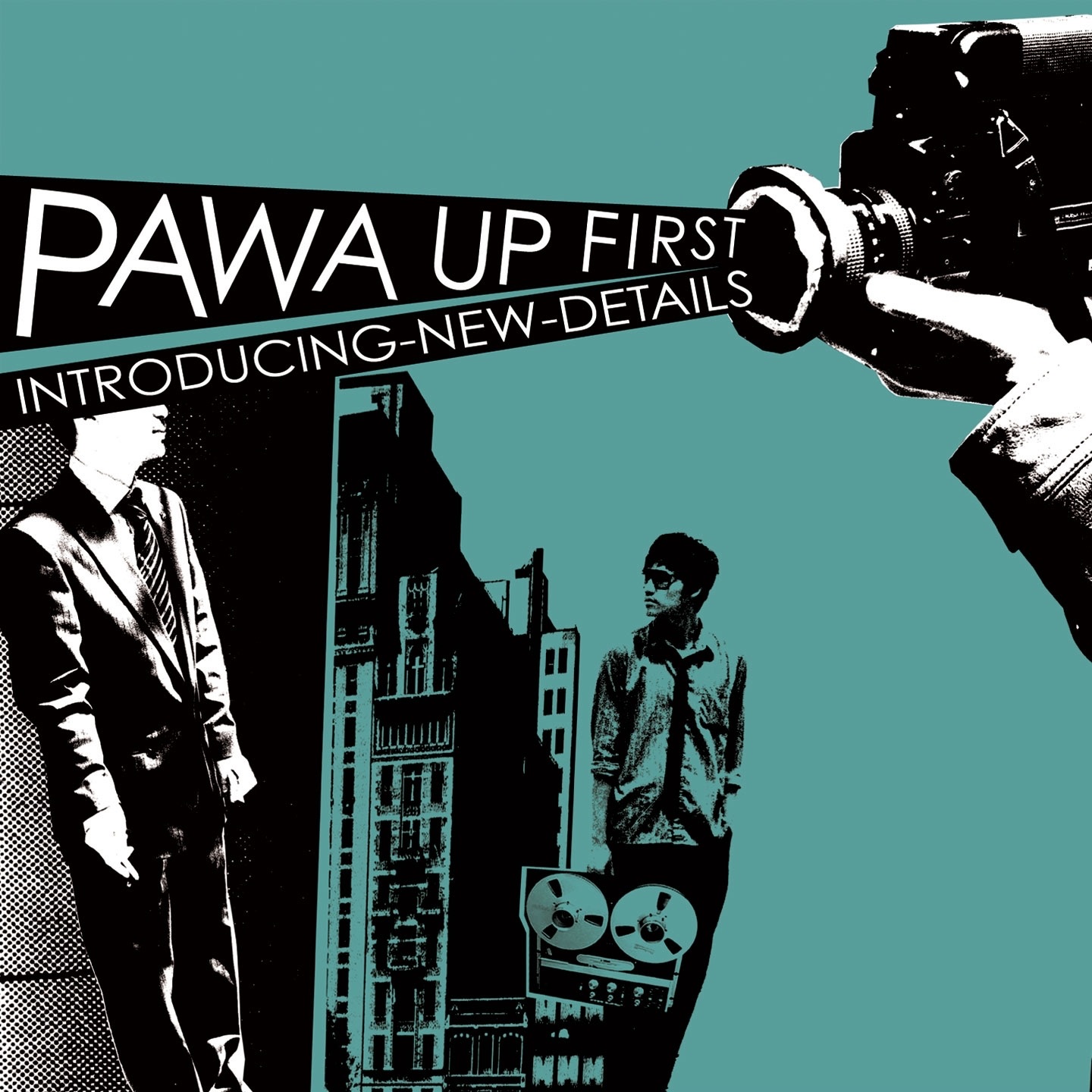 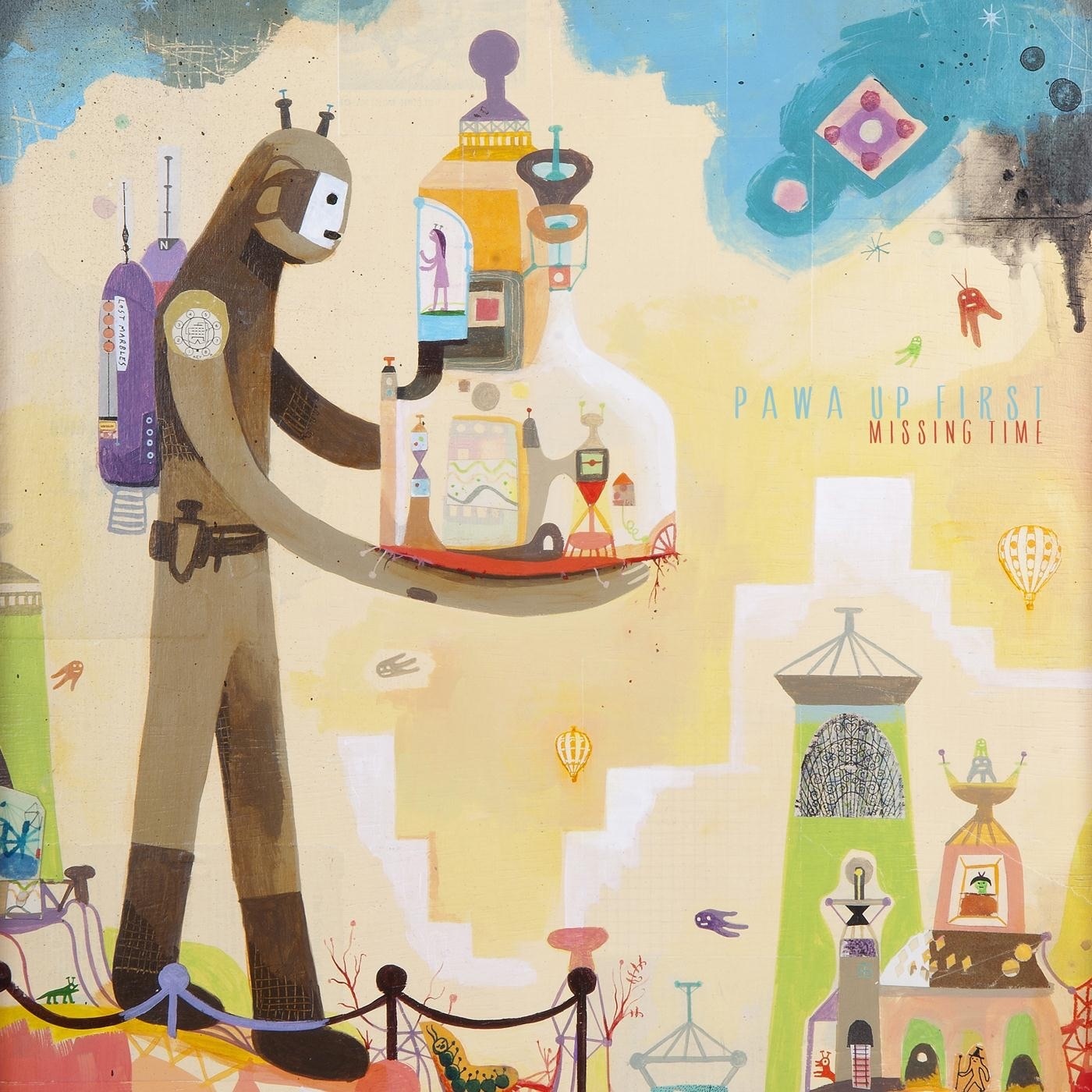 The Scenario
Pawa Up First 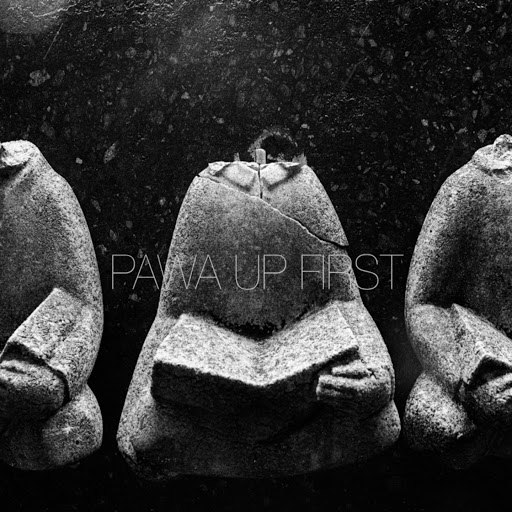 The Outcome
Pawa Up First 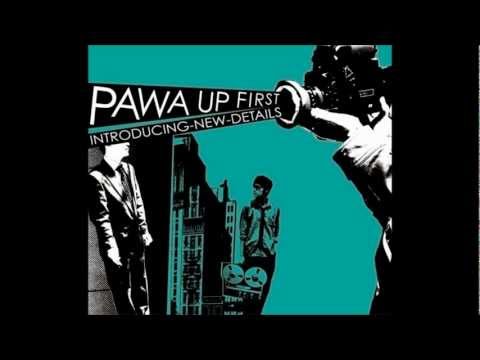 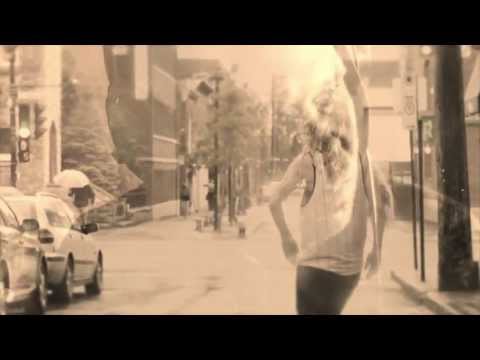 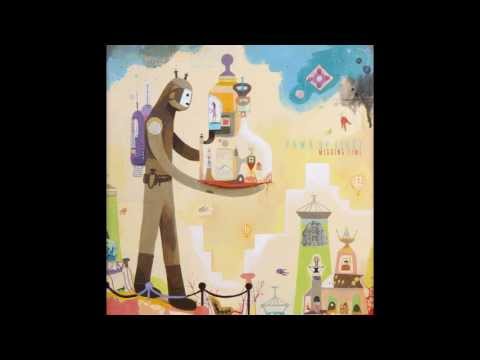 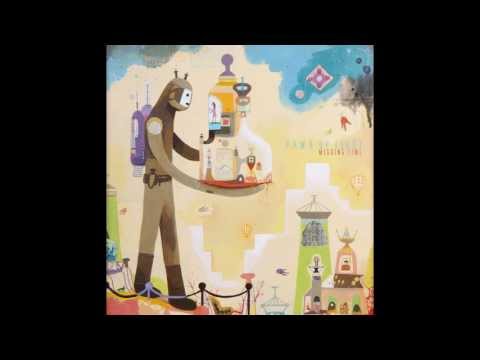 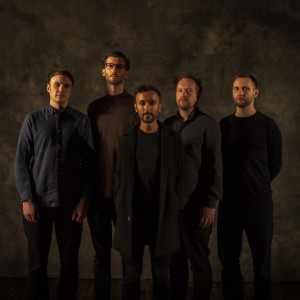 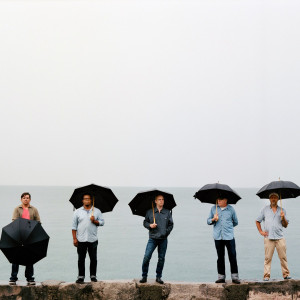 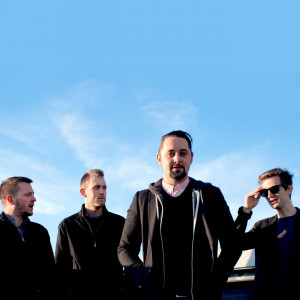 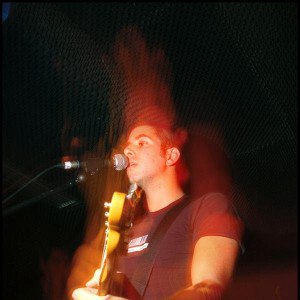 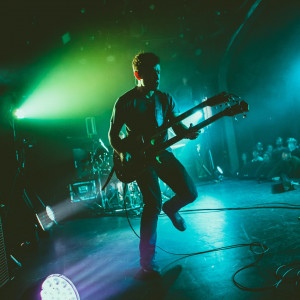