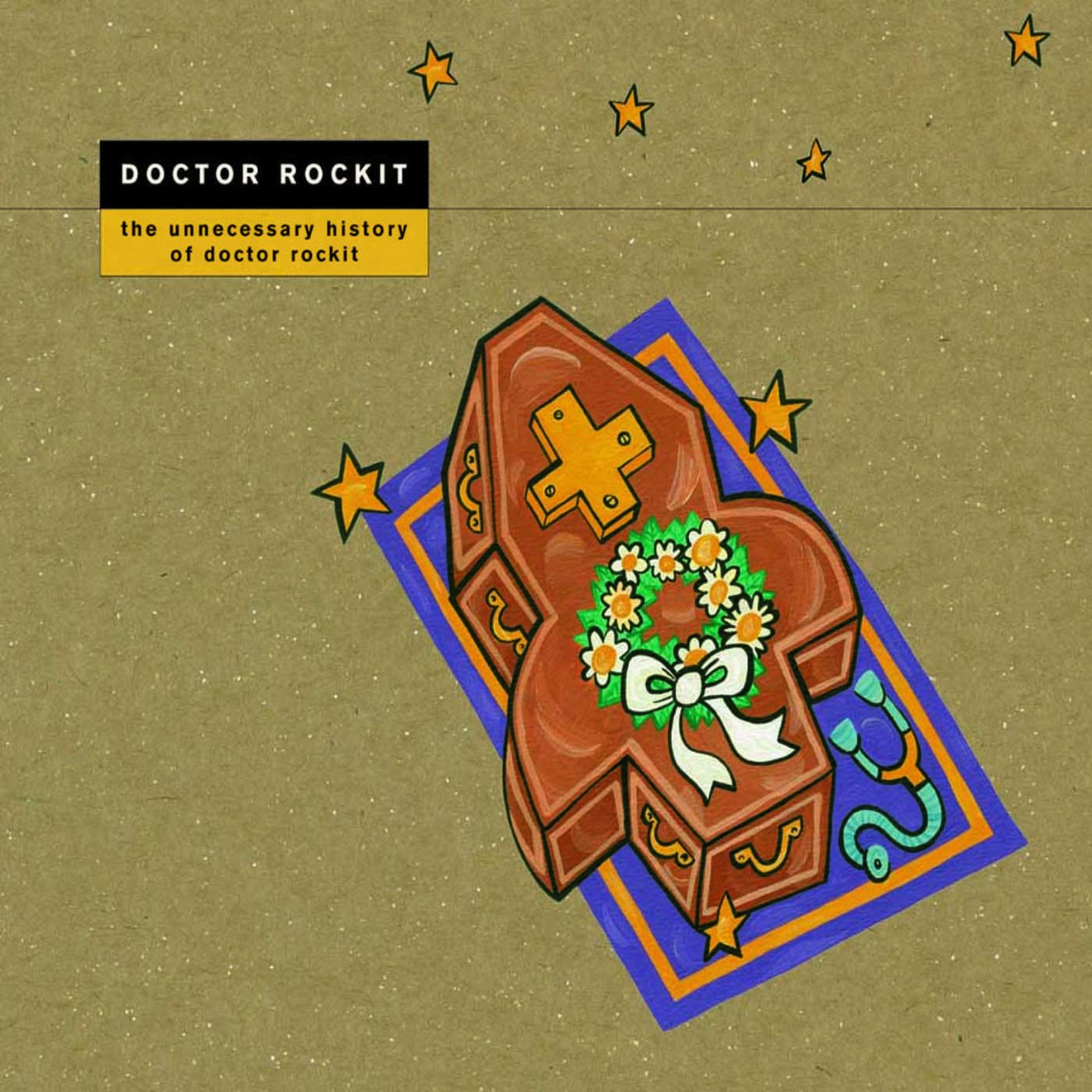 Matthew Herbert is an electronic music producer known for breaking the boundaries and conventions of the genre. Since 1996 he has released music on a variety of record labels under many aliases including Doctor Rockit, Wishmountain, Radio Boy, Mr. Vertigo, Transformer, under his own name and with his Big Band. He has played at the Montreux and North Sea Jazz Festivals, Paris' Pompidou Centre, Tokyo's Blue Note, Sonar and Glastonbury, and supported Bjork at the Hollywood Bowl. Along with over ten albums of self-written, produced and performed music, he has produced albums by Bjork and Roisin Murphy and remixed Moloko, R.E.M., Perry Farrell, Serge Gainsbourg, Yoko Ono, John Cale, 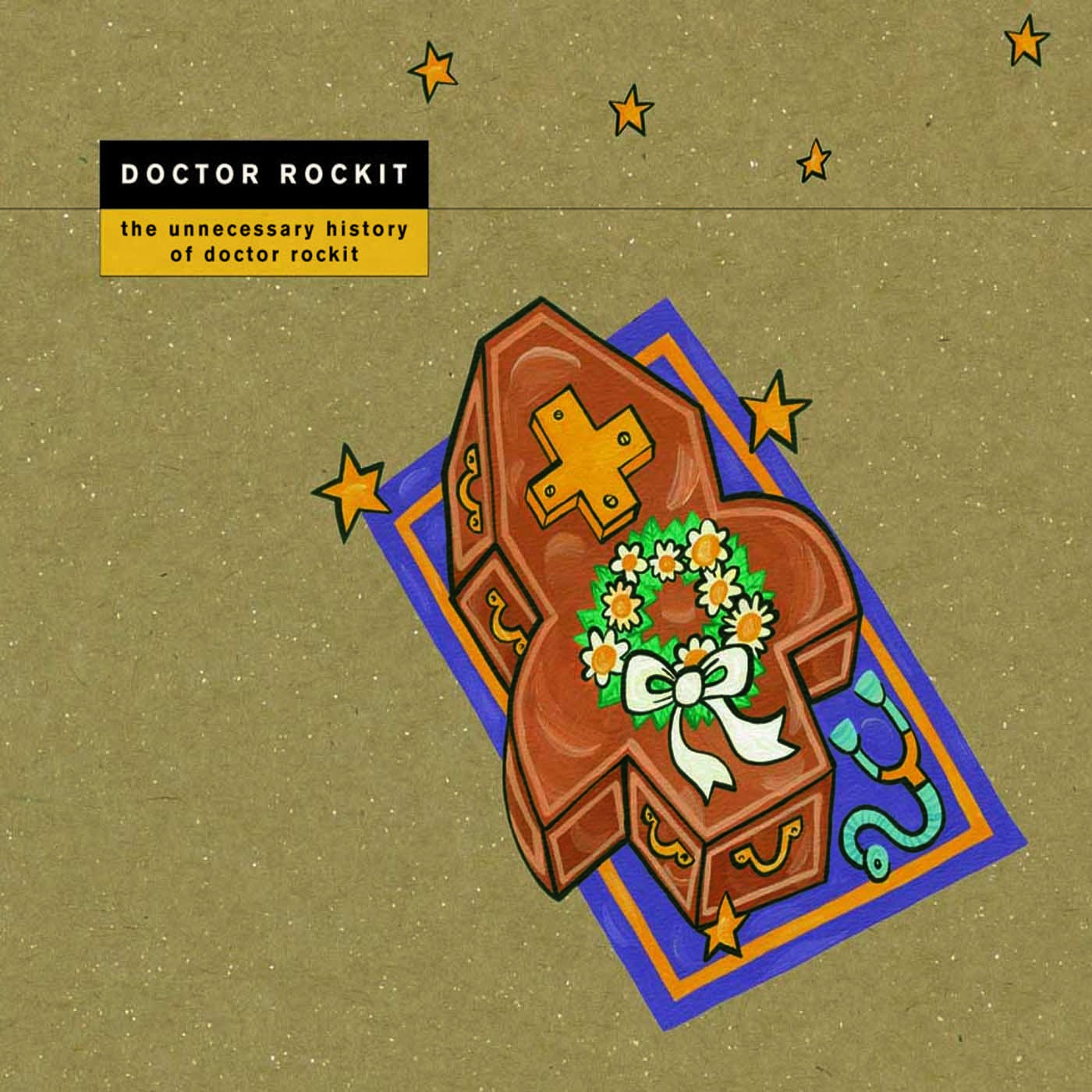 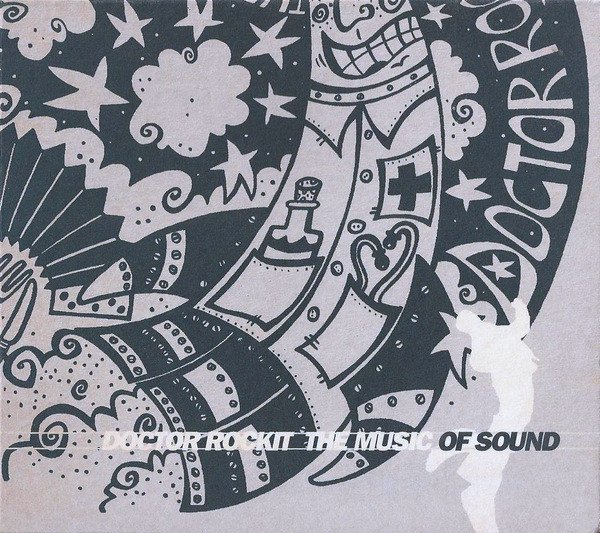 The Music of Sound
Doctor Rockit 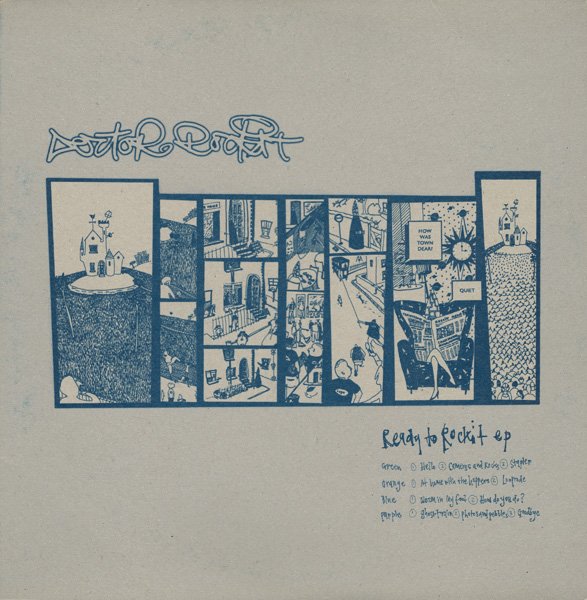 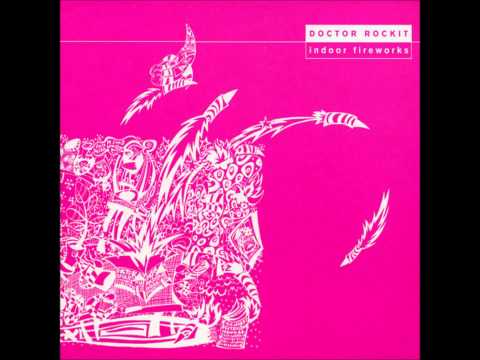 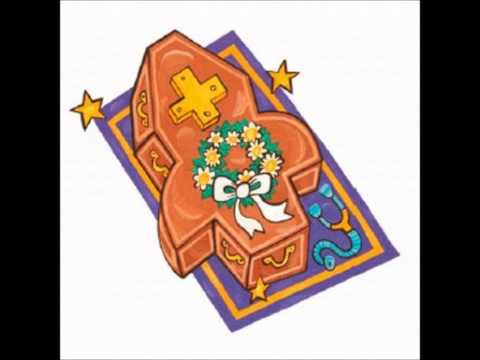 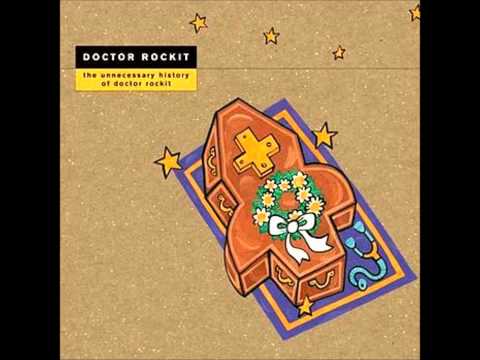 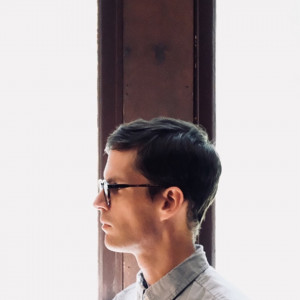 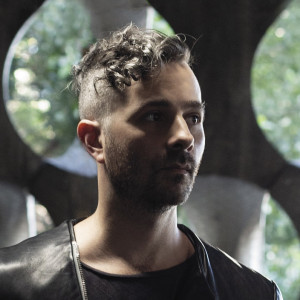 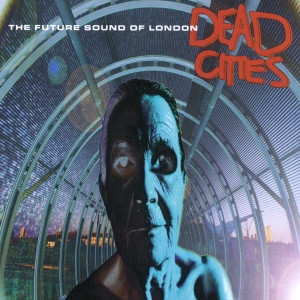 The Future Sound of London 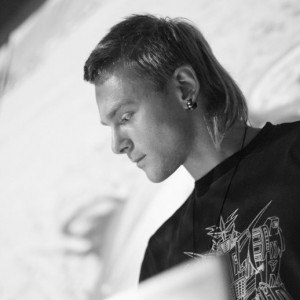