There are more than one band called Space Invaders:

1) An old-school hip-hop band featuring Watch from the Swankys and GAI. Band has many samples and typical NYC hip hop influences, but quixotically there are songs such as "Who Killed Johnny 5" which are very inspired by punk and hard core (this song is basically Chaotic Dischord's "Who Killed E.T.?").

3) A trio from Pouso Alegre, Minas Gerais, that simply does a unique sound without precedents. Lauro Mesquita, Rafael Bernardo and Herlon Brandão played together from 1995 to 2006. After that Herlon 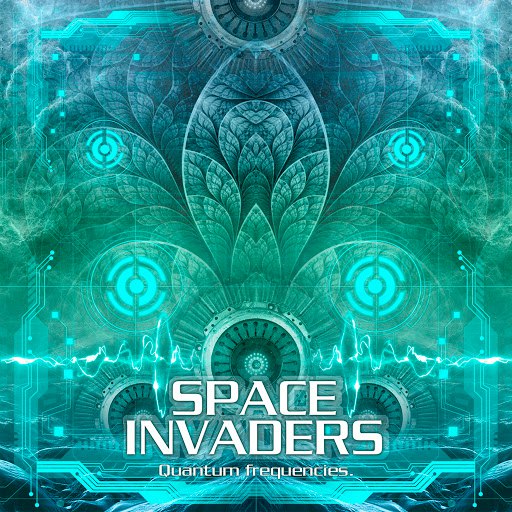 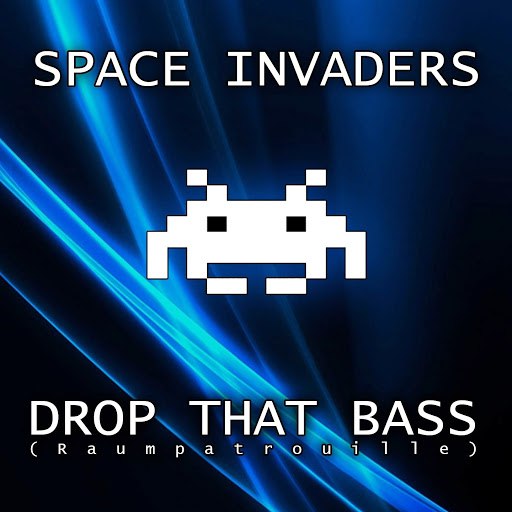 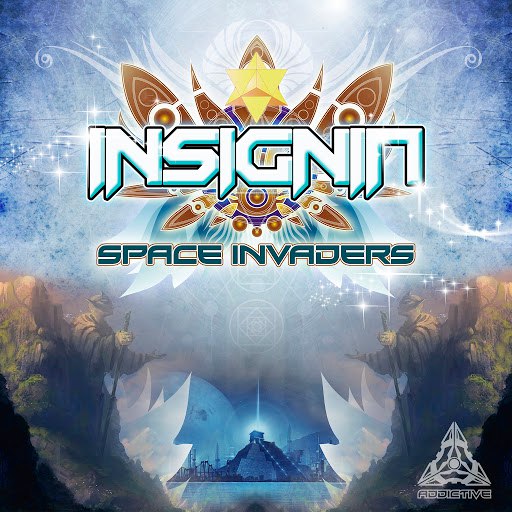 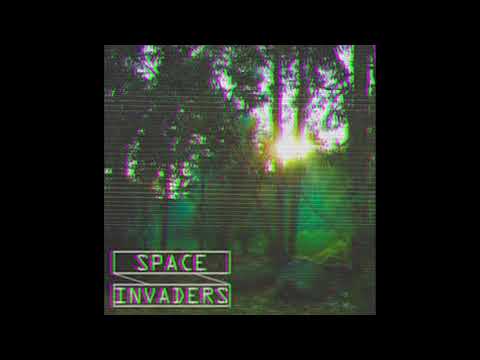 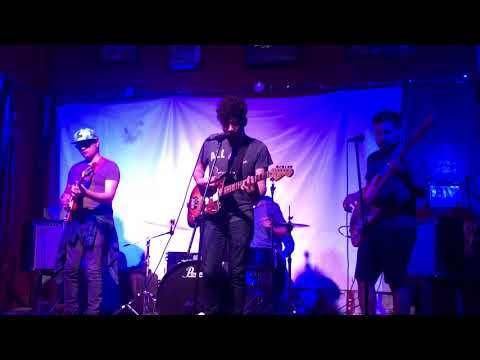 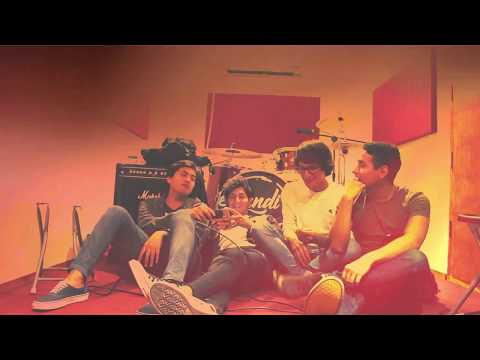 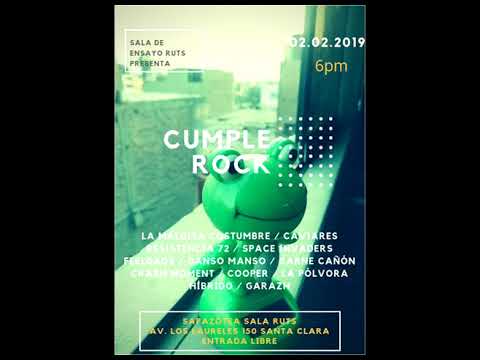 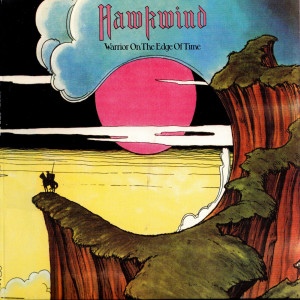 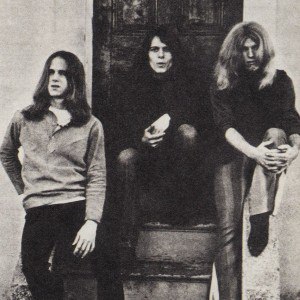 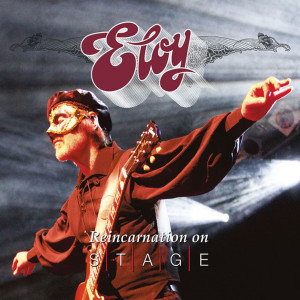 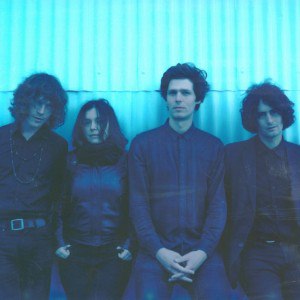