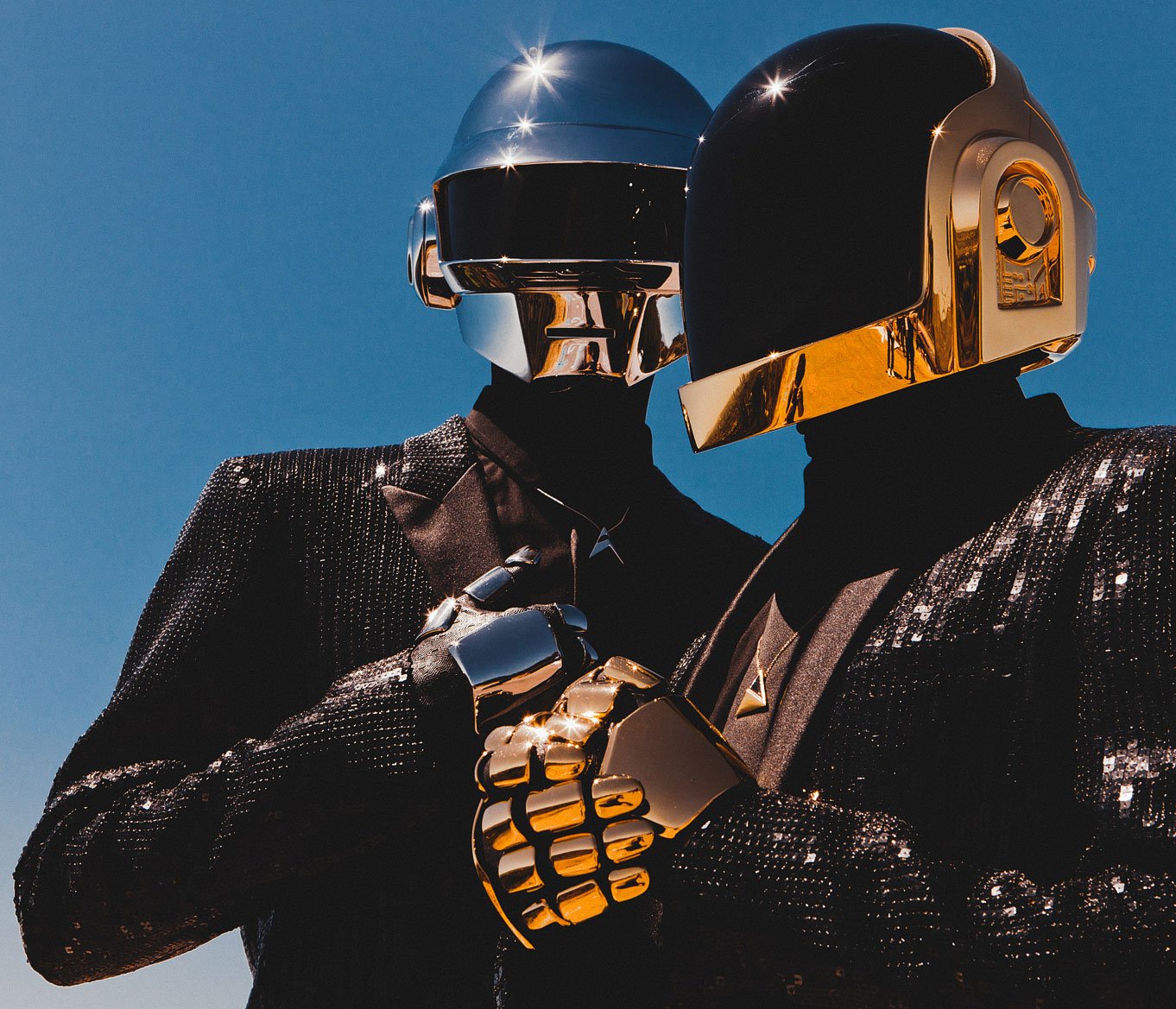 Daft Punk is a multi Grammy Award-winning electronic music duo formed in 1994 in Paris, France, and consisting of French musicians Thomas Bangalter (born 3 January 1975) and Guy-Manuel de Homem-Christo (born 8 February 1974). The band is considered one of the most successful electronic music collaborations of all time, both in album sales and in critical acclaim.

Daft Punk reached significant popularity in the late 90s house movement in France, along with other artists such as Air, Cassius, and Dimitri From Paris. Daft Punk are credited with producing songs that were considered essential in the French house scene. They were managed from 1996 to 2008 by Pedro Winter