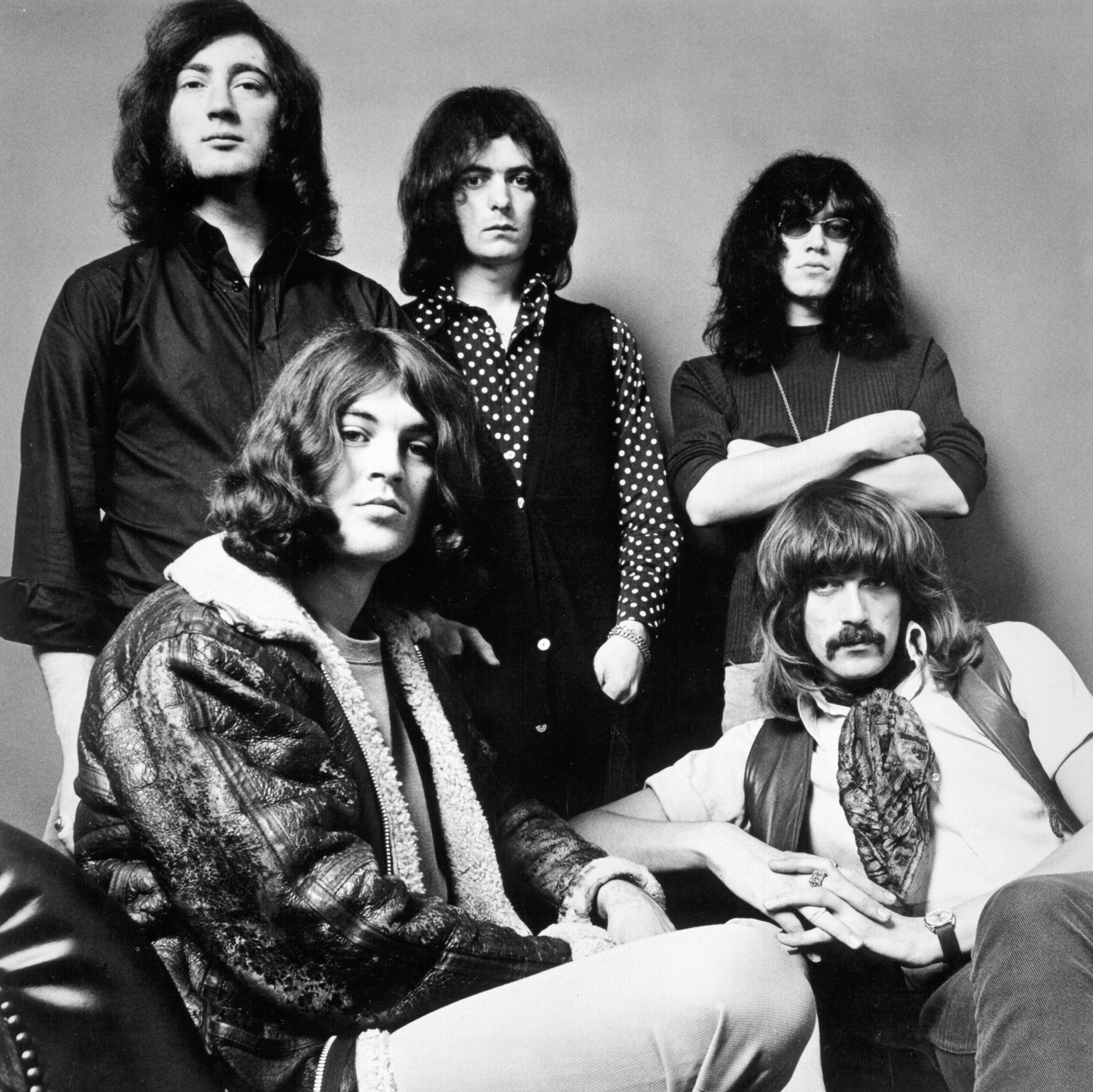 Deep Purple is an English hard rock band that formed in Hertfordshire in 1968. Together with groups such as Black Sabbath and Led Zeppelin, they're considered as heavy metal pioneers. Especially influential to later metal bands were Ian Gillan's powerful screams and Ritchie Blackmore's virtuoso solos. Deep Purple were also very influential to progressive music as well, with their style evolving over the years and incorporating a variety of genres from art rock to blues to psychedelia and more.

The Early Days:
Deep Purple's early output ranged from energetic rock (such as their cover of Joe South's "Hush", which became an iconi