Sender began his carrier as a DJ in 2000. Since that moment he had made a lot and now he can be proud of his achievements.
According to the results of Ukrainian interactive rating TopDJ, he has been recognized by the best DJ in Ukraine 2004-2005 & 2005-2006, twice.
Every release of his radio show “Replay” is broadcasted on the best dance radio of the Ukraine "Kiss FM" for more than 20 million possible listeners. He constantly plays clubs not only across all Ukraine, but also all over the world from Paris to Zurich and up to Miami.
Sender did a few remixes for mainstream tunes like "I Like It" by Narcotic Thrust and "Call On Me" from Eric 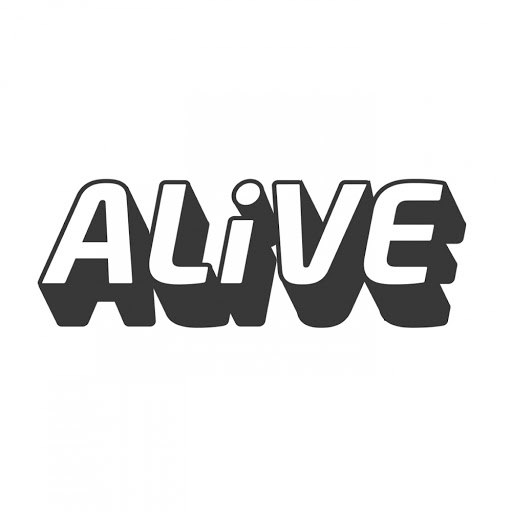 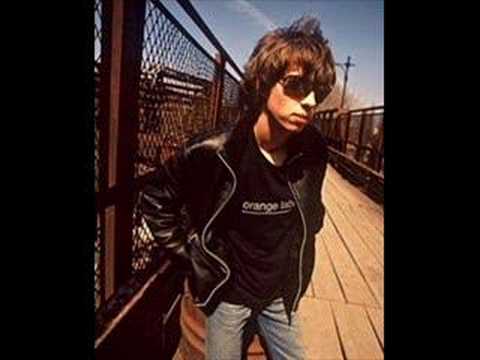 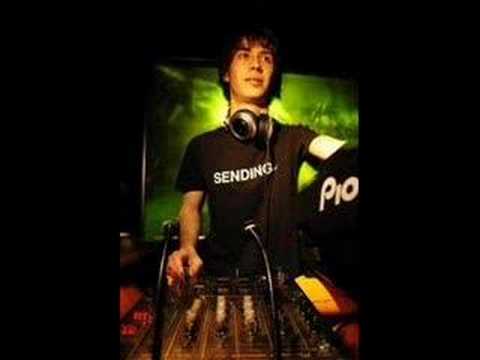 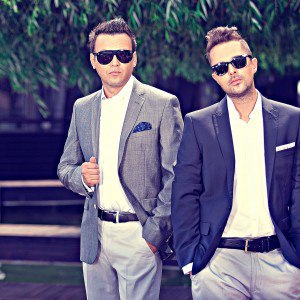 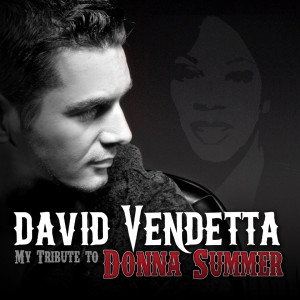 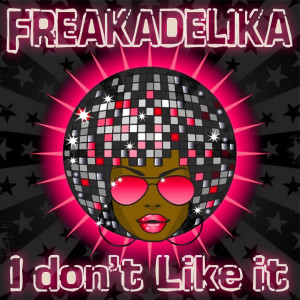 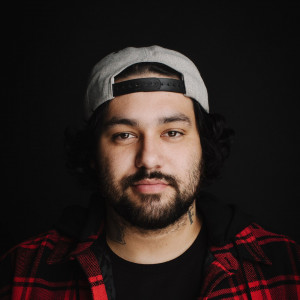 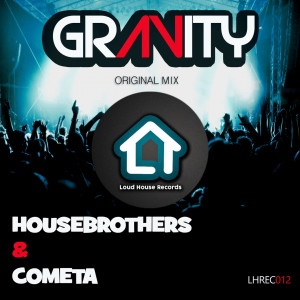