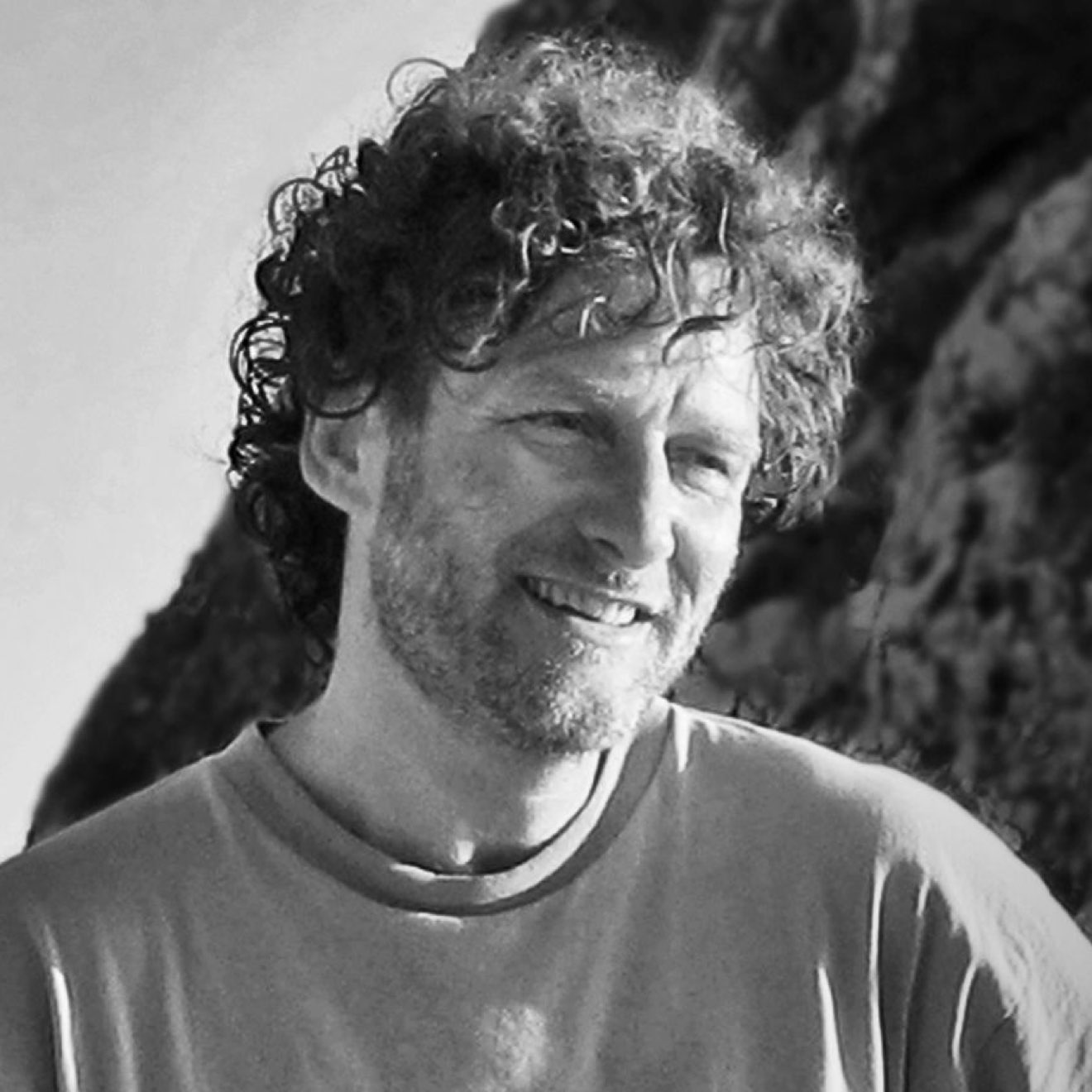 Karunesh is a new age/ambient musician born in Cologne, Germany in 1956 as Bruno Reuter. His music has strong Asian and Indian influences prevalent throughout, with liberal use of Indian instruments (e.g. the sitar).

Although he had been drawn to music as a child and played in bands as a teenager, he chose to study graphic design as a career. However, after attaining his degree, Karunesh - a Sanskrit name meaning "compassion" - was involved in a serious motorcycle accident. His brush with death prompted him to rethink his life and embark on a spiritual journey of sorts, and in 1979 he travelled to India and became an Osho sannyasi (disciple). His accident also prompted him 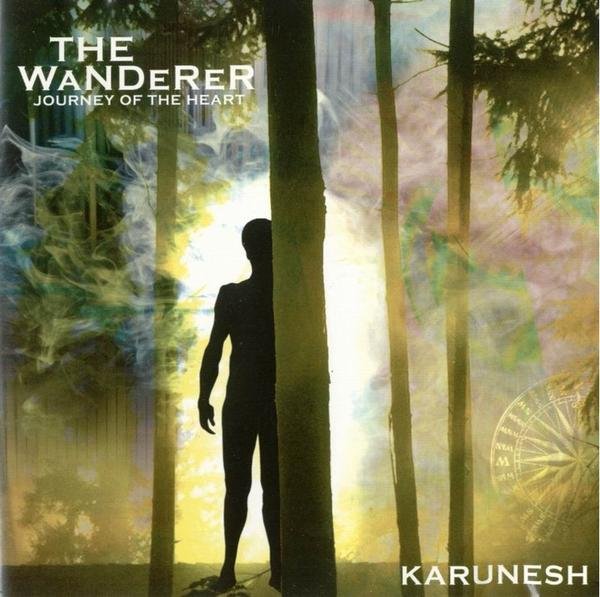 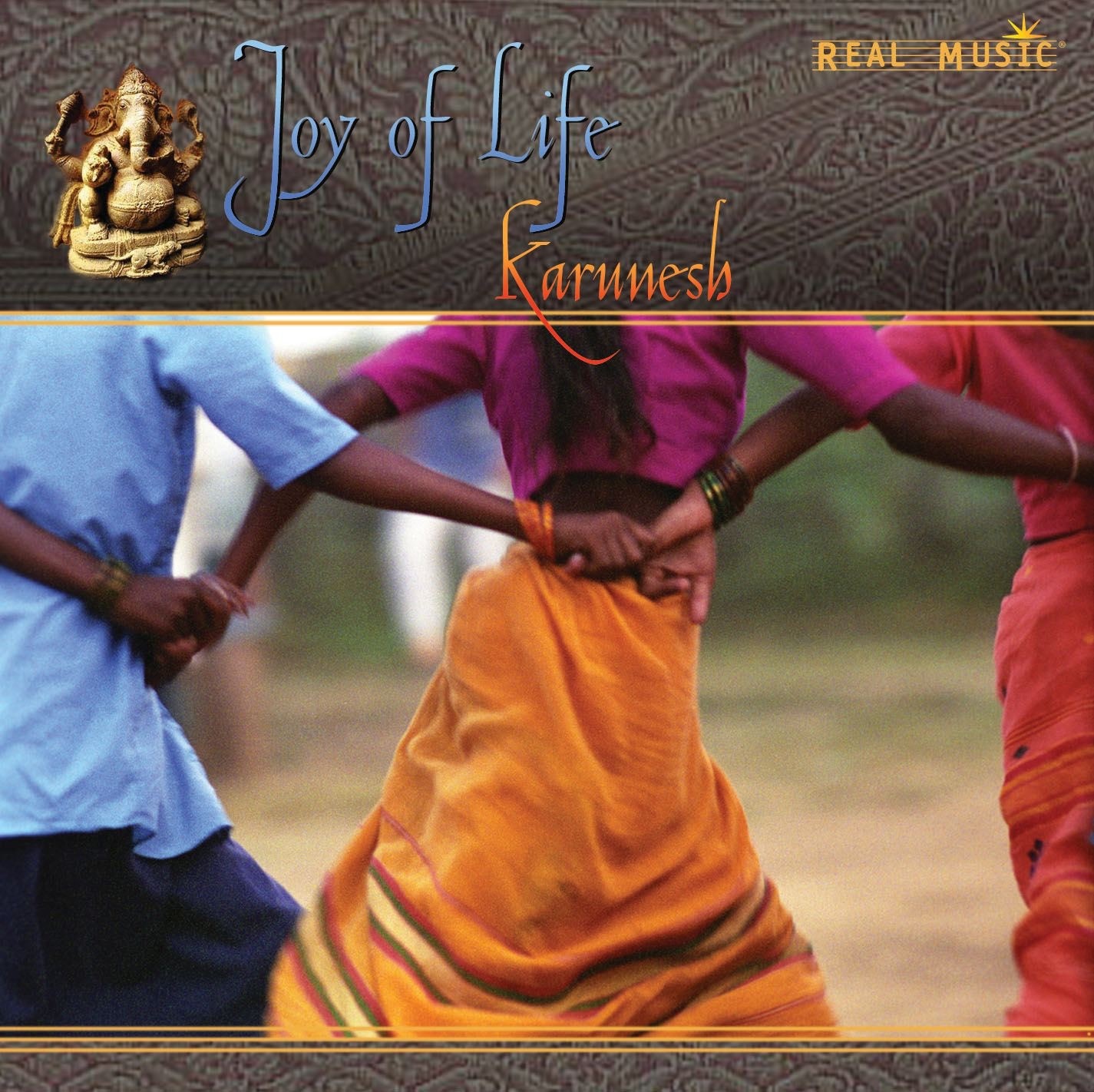 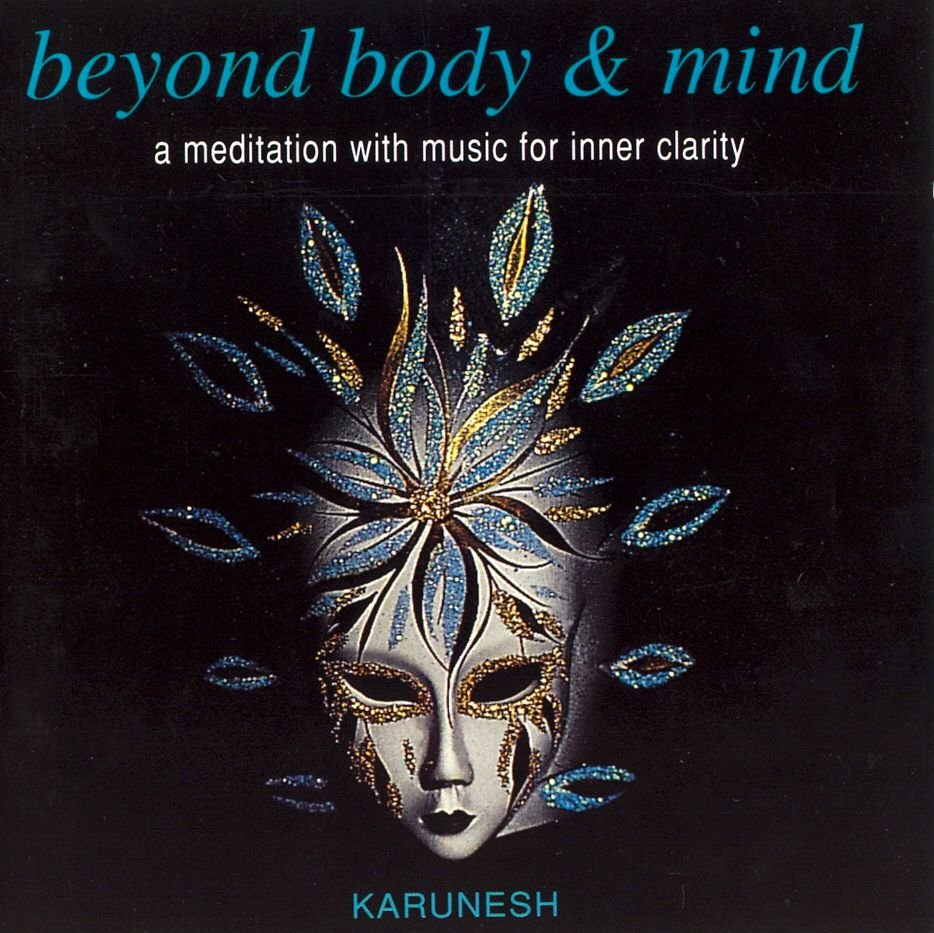 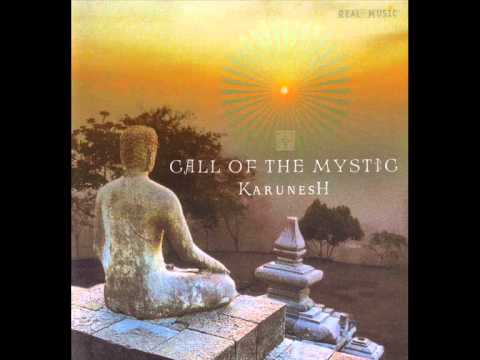 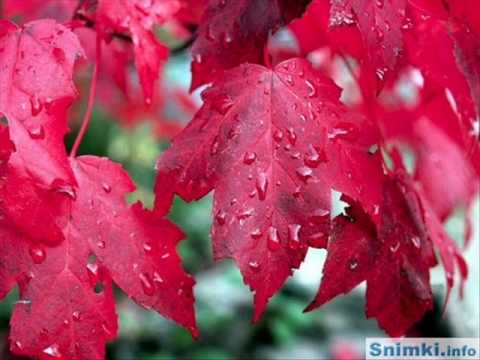 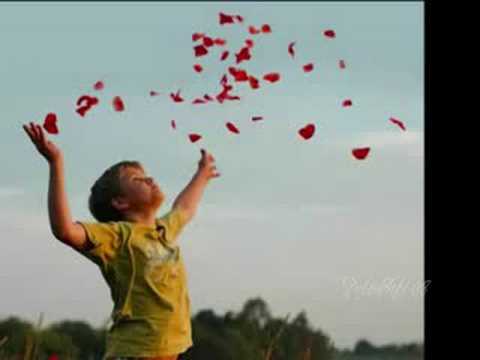 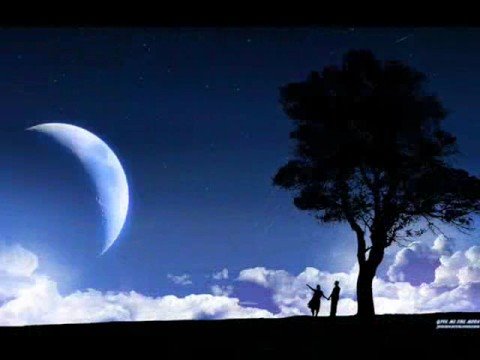 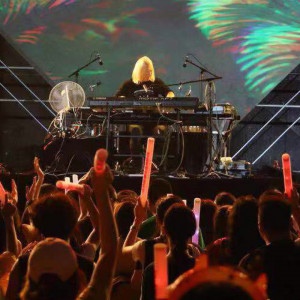 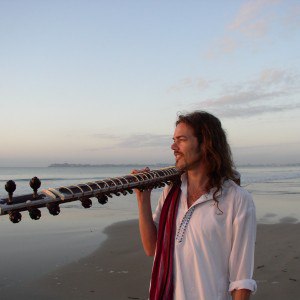 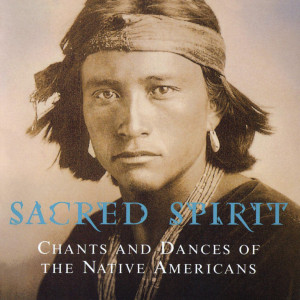 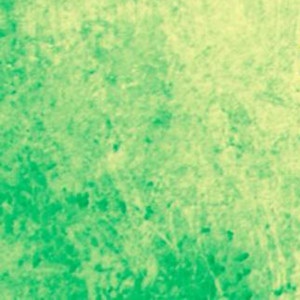