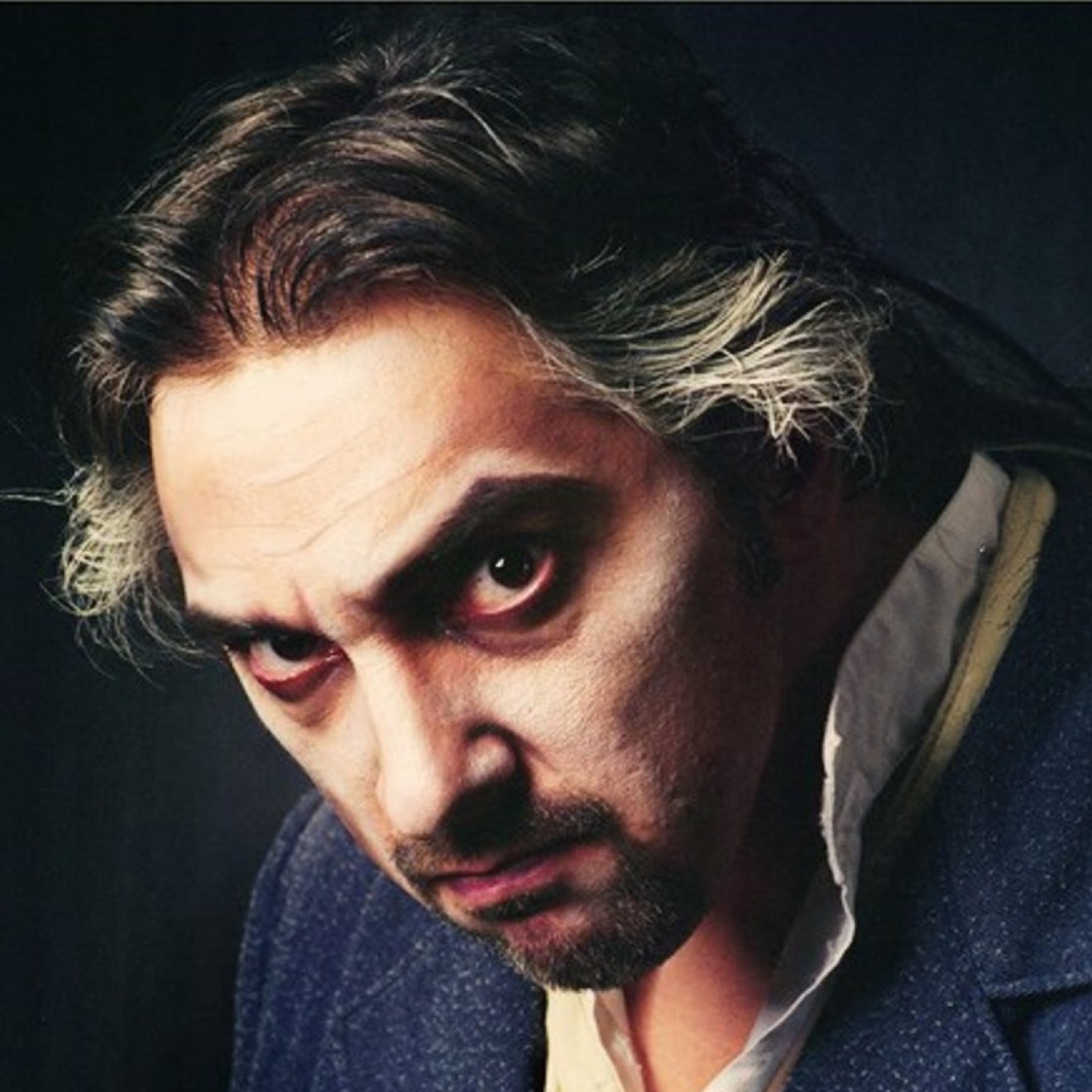 Korol i Shut ("King and Jester" in Russian; often abbreviated as "KISH") was a punk band from Russia. They took their inspiration and costumes from tales and fables.

KiSH was founded in 1988 in Leningrad by Gorshok (Mikhail Gorshenev) and his schoolmates. In 1990 Knyaz' (Andrey Kniazev) joined the band and invited its modern name. KISH remained an amateur underground band for many years, but with the release of their first album "Kamnem po golove" in 1996 they became well-known in the Russian rock community, and this popularity increased greatly in the next five years.

Band's main genre is discussed, because their music