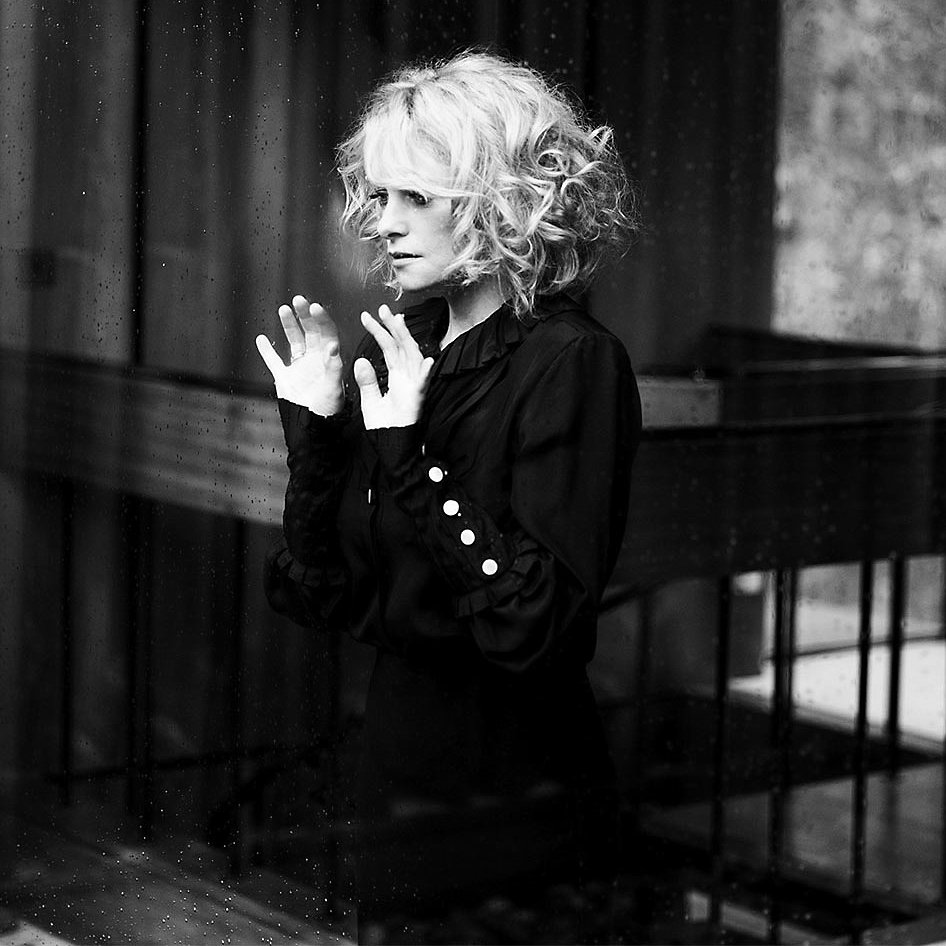 Goldfrapp is an electronic music duo, formed in 1999 in London, England, and made up of Alison Goldfrapp (vocals, songwriter) and Will Gregory (songwriter, producer). Their musical style has changed over time, from a cinematic trip-hop sound, through electropop, to a glam rock influenced sound, folktronica and 80's synthpop.

The majority of the band's songs are composed by Alison and Will, although they have collaborated with session musician Nick Batt several times. They have called their writing sessions a "democratic affair", playing off one another while in t