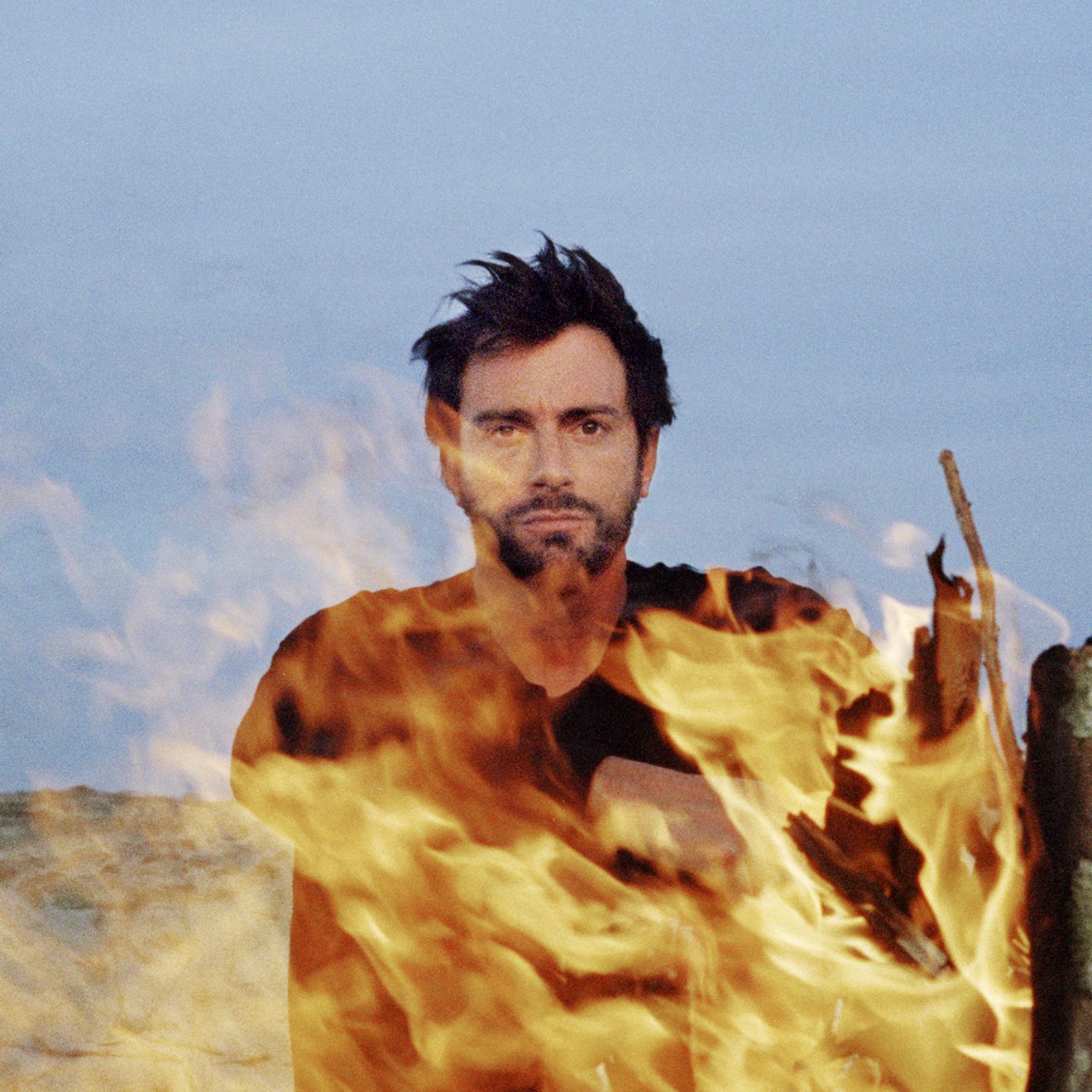 There are at least six bands called Cocoon:

"I wanted it to be a male-female duet. A duo like the White Stripes are in rock — we wanted to be the equivalent in folk music," Daumail says. Their songs are entirely sung in English. "French artists singing in English isn't something new. It goes back to groups like Les Thugs and Syd Matters," he remarks. 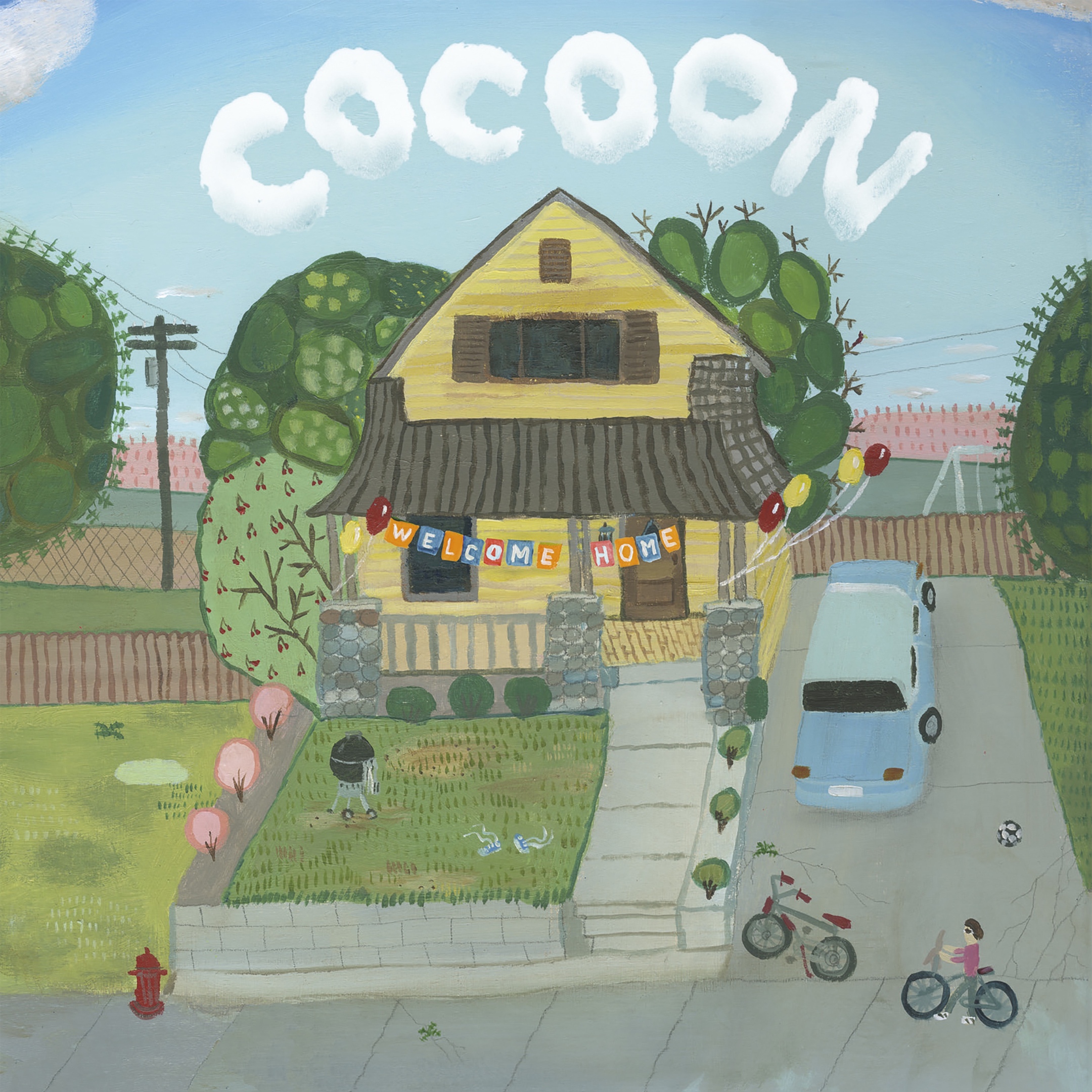 A liar/urdan rain /The song of thanks
Cocoon 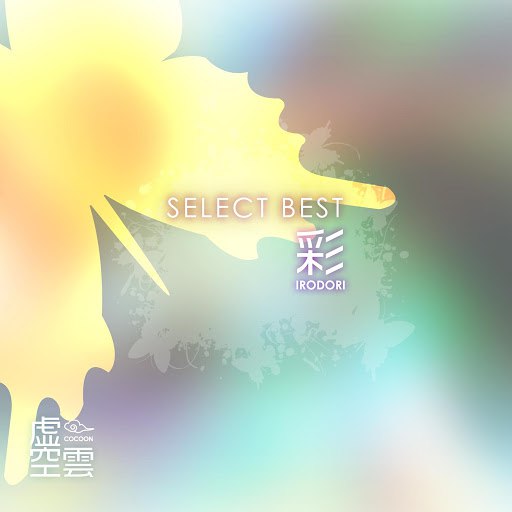 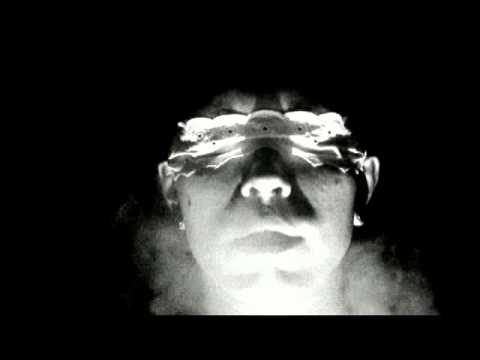 I Will Be Gone
Cocoon 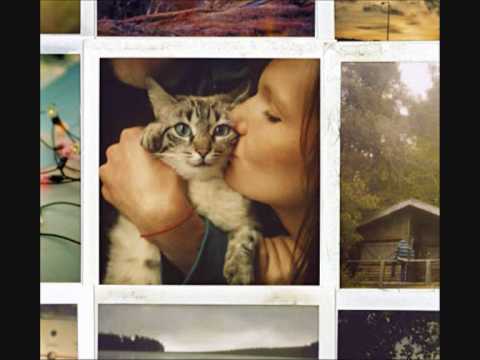 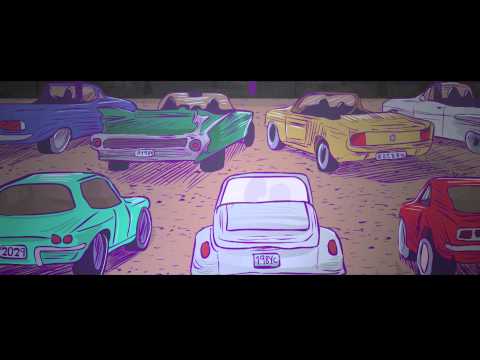 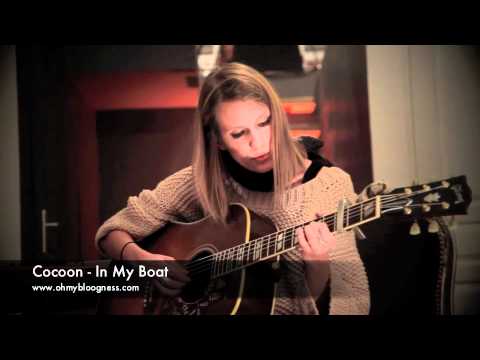 In My Boat
Cocoon 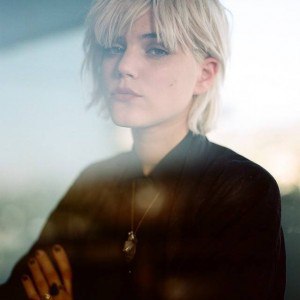 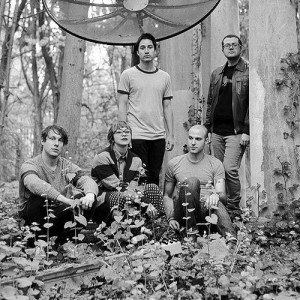 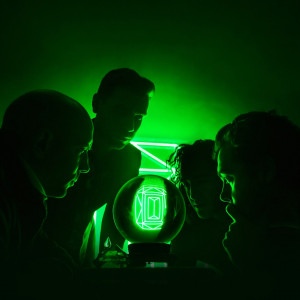 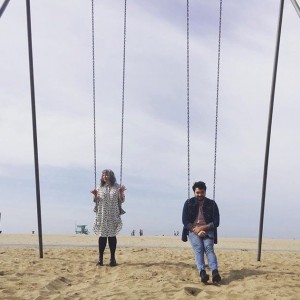