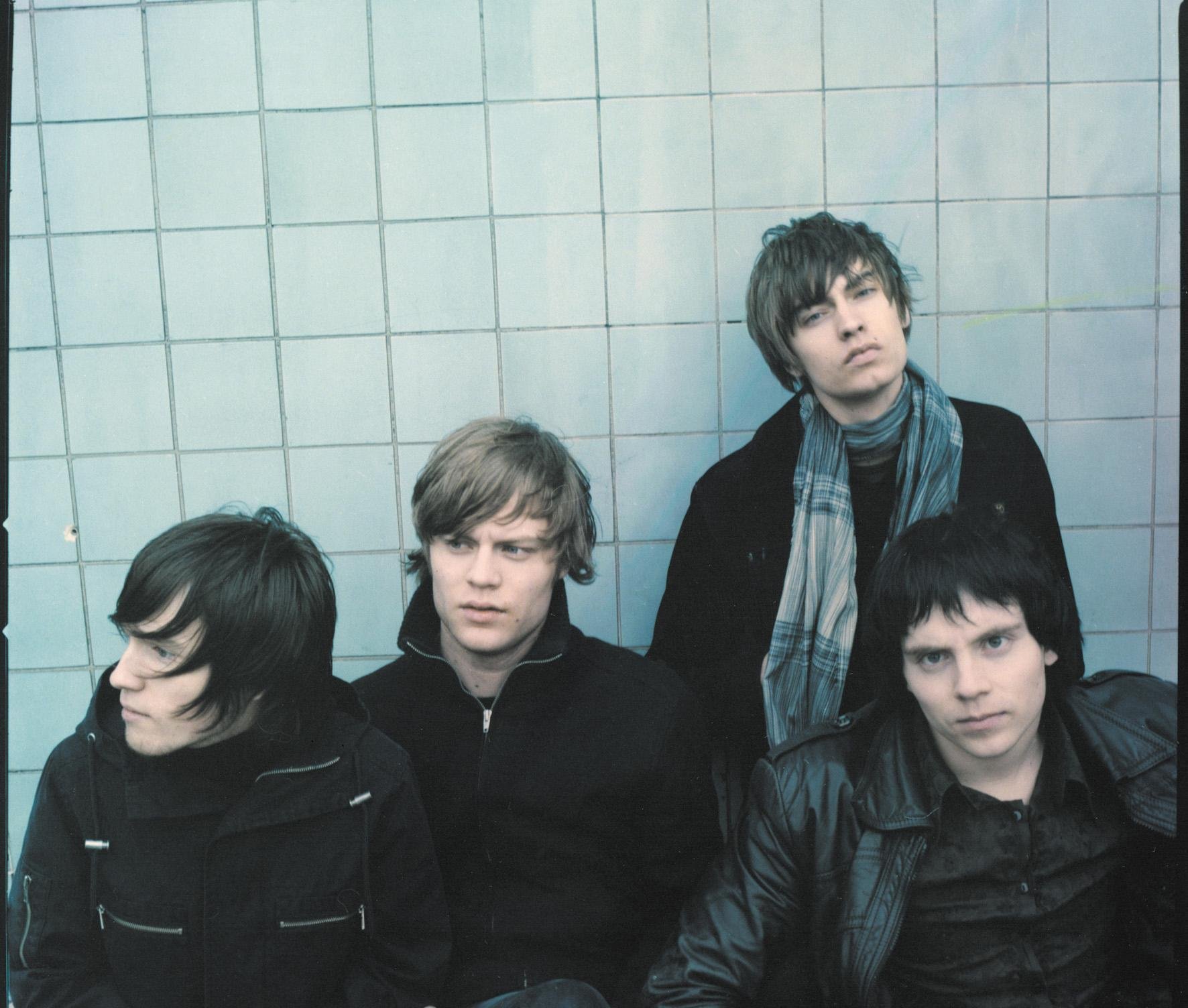 Mando Diao are a rock band from Borlänge, Sweden. According to the band, the name Mando Diao has no meaning at all, but rather appeared to band member Björn Dixgård in a dream. Their sound is influenced by The Animals and Oasis.

The roots of Mando Diao date back to 1995 when Björn Dixgård was a member of a band called Butler. Band members came and went; four years later, the remaining line-up chose to proceed more seriously in their musical efforts. Björn Dixgård and Gustaf Norén locked themselves up in a summer house and spent six months writing songs. The now-renamed band, along with Samuel Giers and Carl-Johan Fogelklou, made their first public performances in th

MTV Unplugged - Above And Beyond
Mando Diao

Down In The Past
Mando Diao 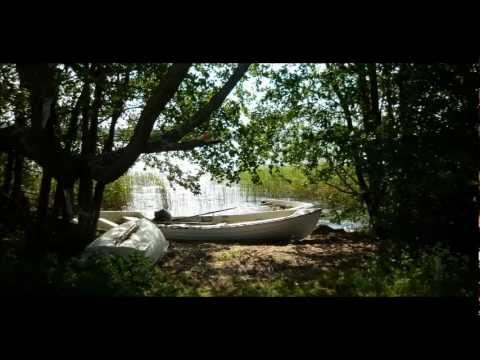 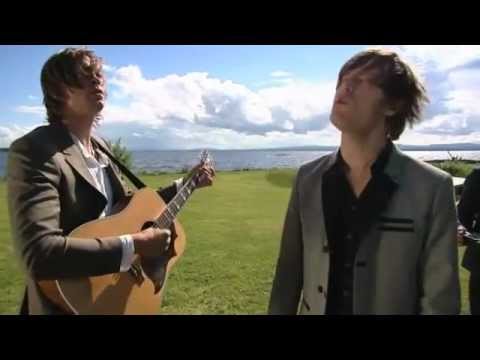 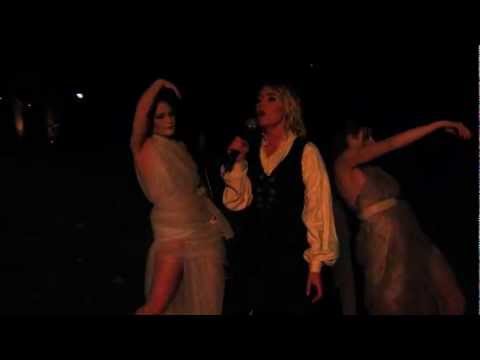 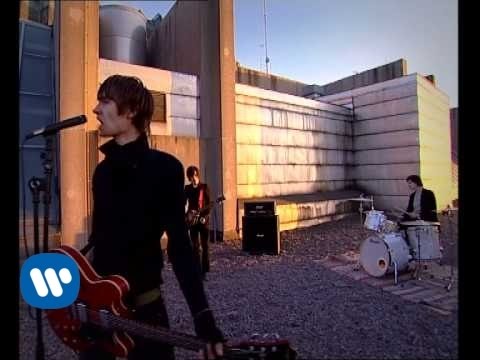 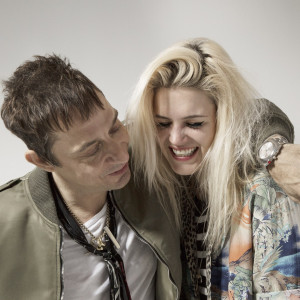 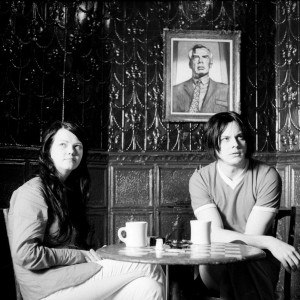 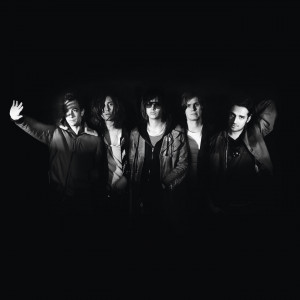