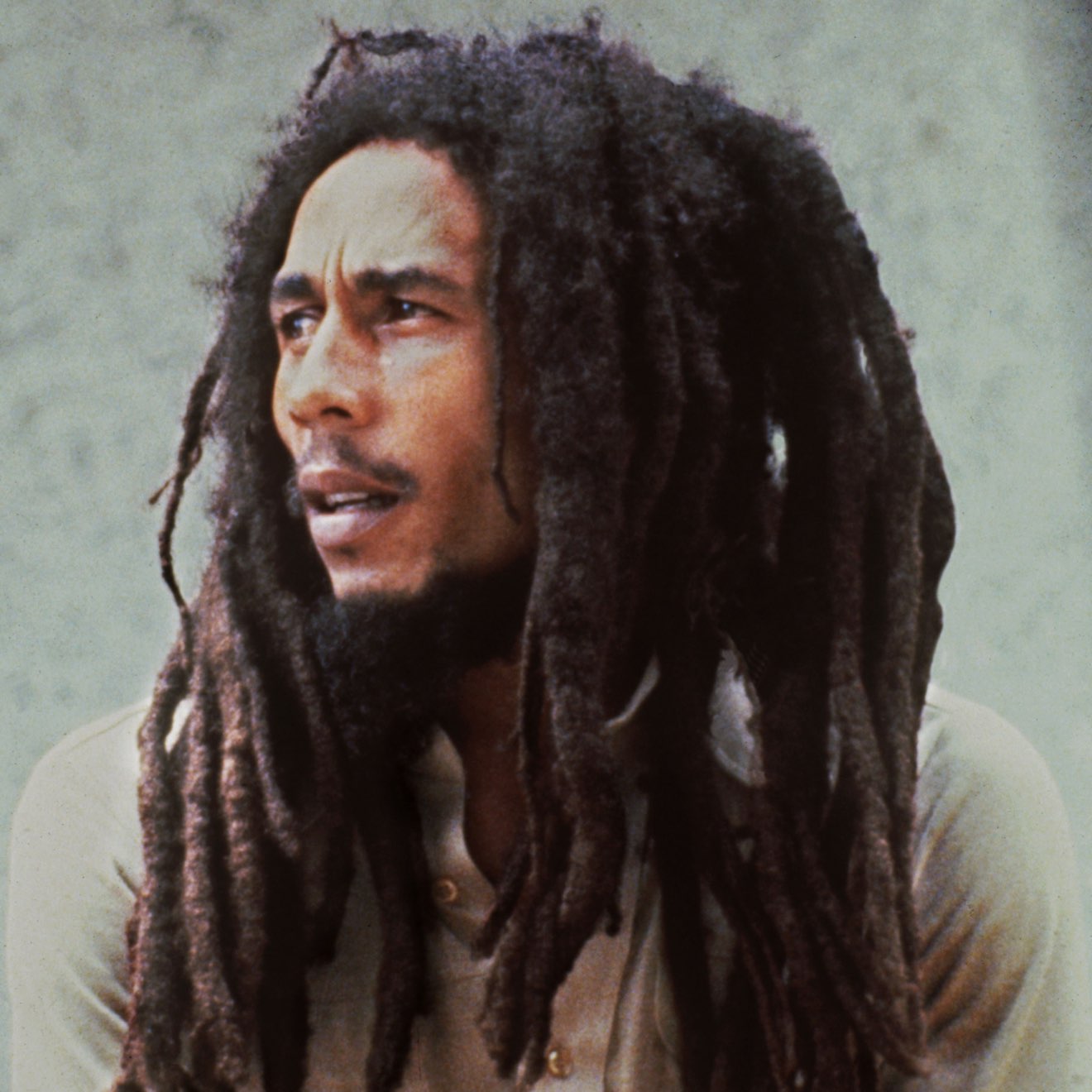 Bob Marley (February 6, 1945 – May 11, 1981), born Nesta Robert Marley which was later to be changed by passport officials to Robert Nesta Marley, was a Jamaican singer-songwriter, guitarist, and activist. He was the most widely known writer and performer of Reggae, and more specifically Roots Reggae. He is famous for popularising the genre outside of Jamaica and the Caribbean. Much of his music dealt with the struggles of the spiritually wealthy rasta and/or spiritually powerful Jah Rastafari.

Starting out in 1963 with the group Bob Marley & The Wailers, he forged a distinctive song-writing and vocal style that would later resonate with audiences worldwide.