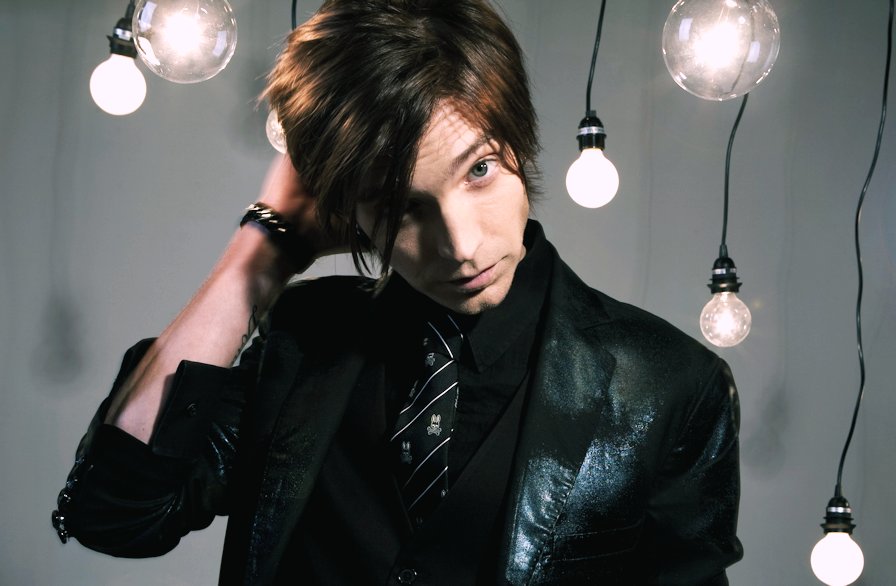 There are multiple artists with this name:
1) Alex Band, former lead singer and songwriter of The Calling.
2) Alex Band, a Polish funk band founded in 1979.

1)Alex is taking a break from The Calling and working on his first Solo CD, entitled "We've All Been There", which will be released in May 2010. Beautiful, heartfelt lyrics, light rock or alternative rock style, Powerful Voice. Influenced by U2 and Pearl Jam as well as older rock styles of Pink Floyd, The Beatles, David Bowie, etc.

We've All Been There
Alex Band

After the Storm
Alex Band

Only One
Alex Band 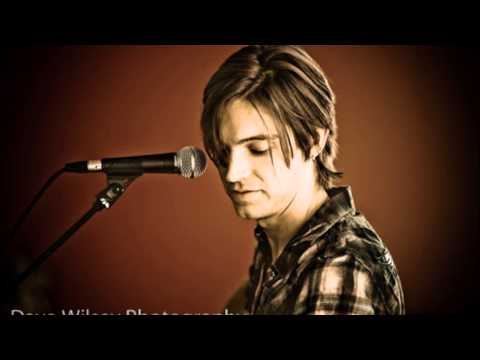 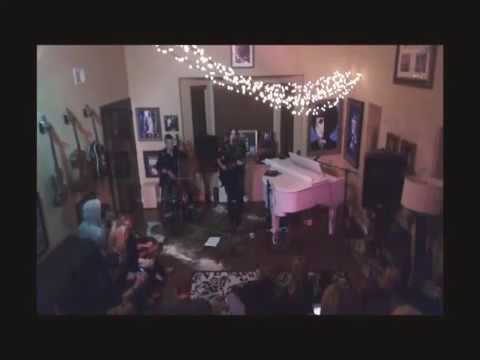 Locked Out Of Heaven
Alex Band 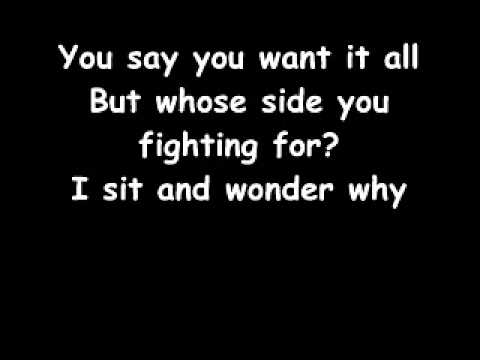 Only One
Alex Band 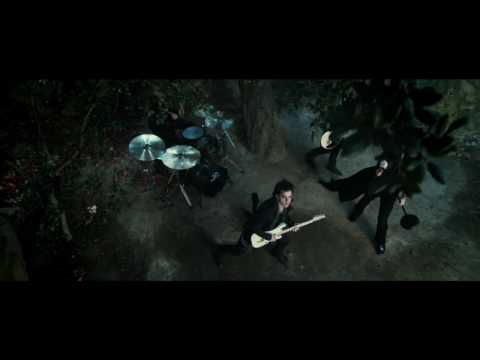 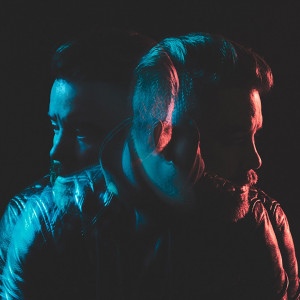 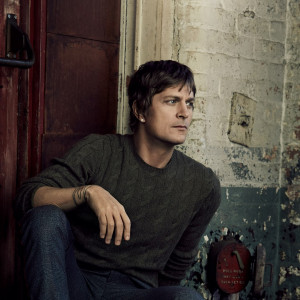 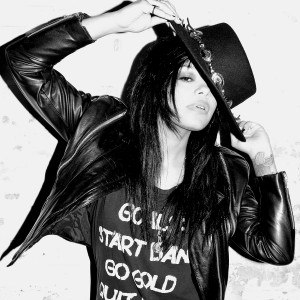 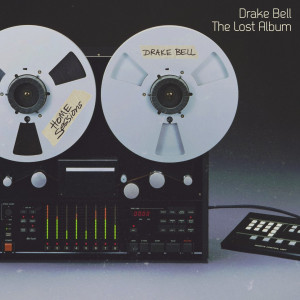 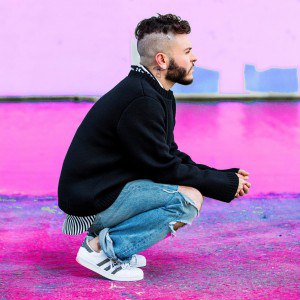