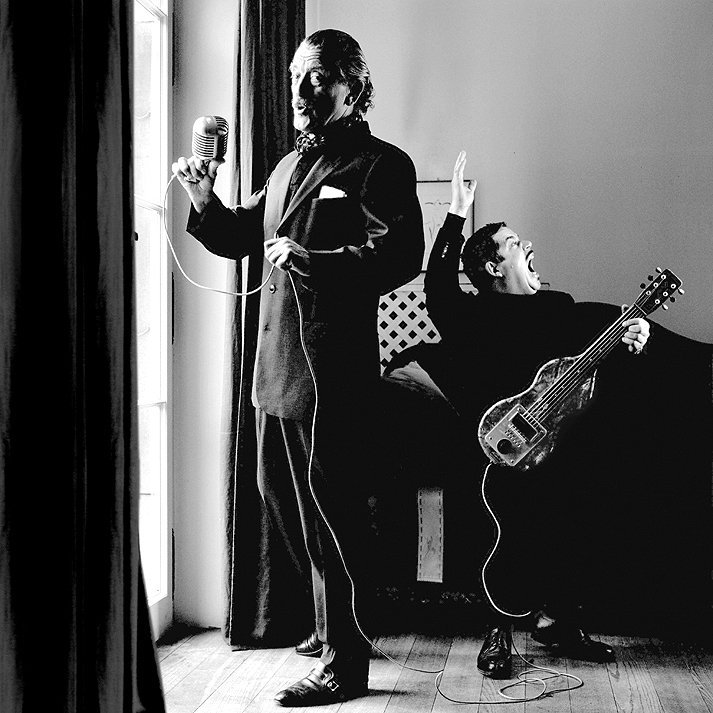 Yello is a popular Swiss electronic band consisting of Dieter Meier and Boris Blank. They are probably best known for their single Oh Yeah, which featured a rich mix of electronic music and manipulated vocals. The song became famous after being featured in the American movies Ferris Bueller's Day Off, The Secret of My Success, and more recently Soul Plane. The song is the theme for Duffman on The Simpsons. In the UK they are probably best known for the Number 7 hit The race. This song was also from 1988 to 1990 the title track of the german music video TV-show "Formel Eins" (=Formula One) and was a Number 4 hit in Germany.

Yello was originally formed by Boris Blank an