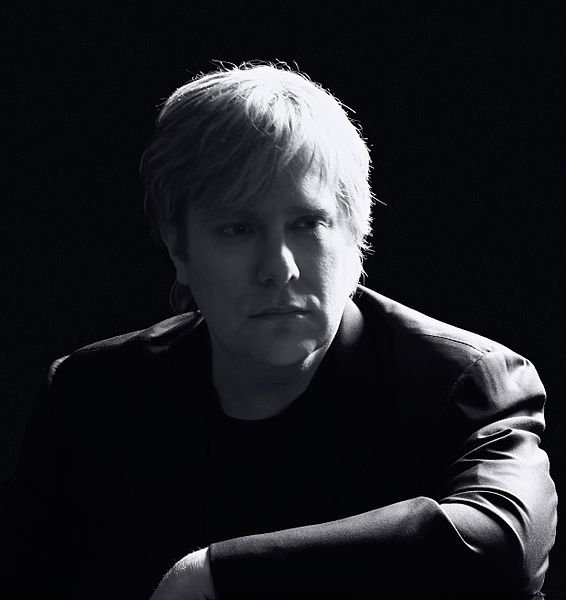 Jeremy Soule (b. December 19, 1975) is an award-winning American composer from Keokuk, Iowa and a prolific composer of orchestral videogame scores. Soule's soundtracks are often critically acclaimed as being among the best in the computer and video games industry and as rivaling the quality of many orchestral film soundtracks. A large percentage of Soule's music is done electronically and emulates real orchestral music so well that it is frequently indistinguishable from the real thing. He often collaborates with his brother, Julian Soule, with whom he also founded DirectSong; a company that sells DRM-free downloads of several classical composers, including Jeremy's own com