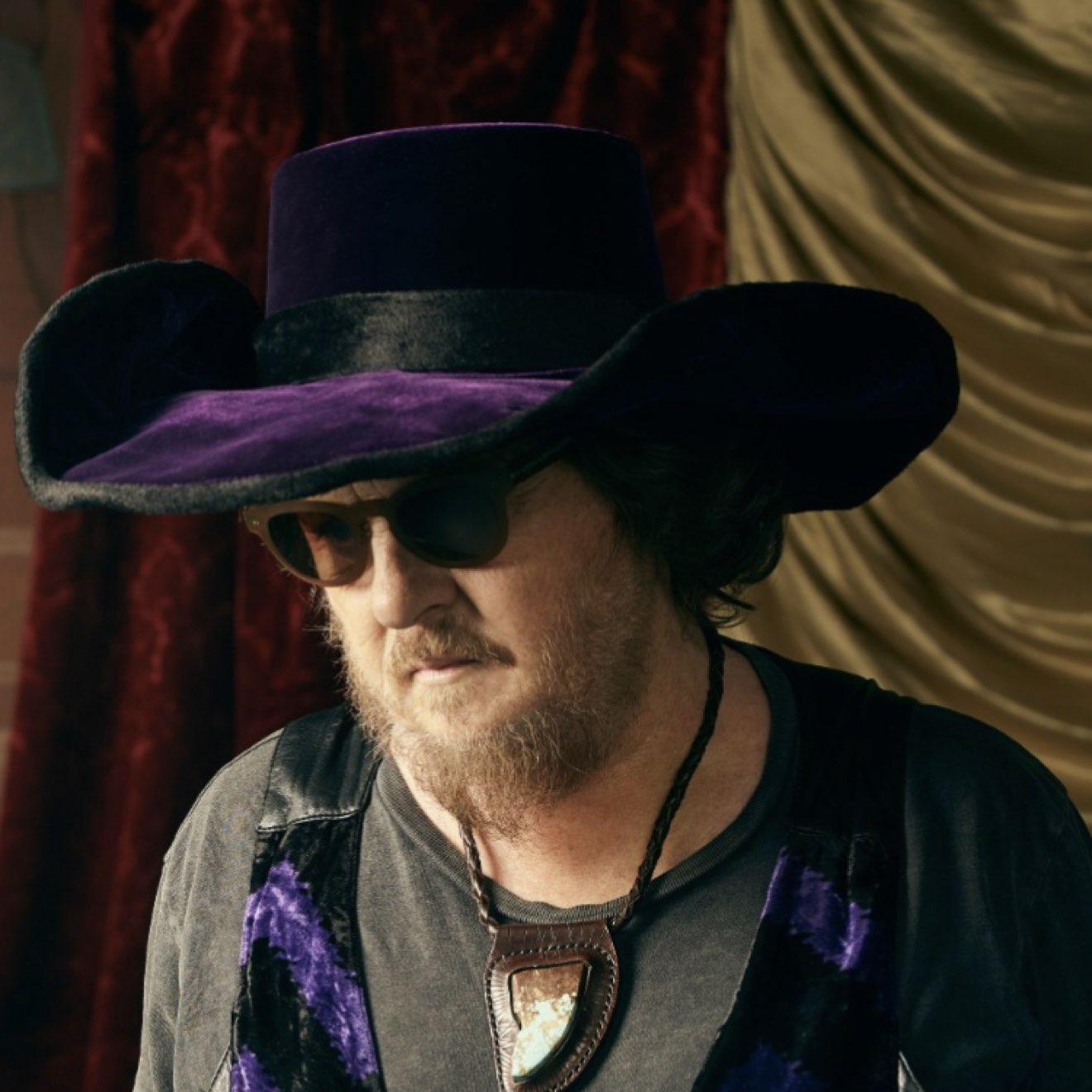 Zucchero (Italian for "sugar") is an Italian rock singer. He was born Adelmo Fornaciari on September 25, 1955 in the Italian province Reggio Emilia, Italy and has since become one of the most famous Italian singers.

He is probably best known internationally for the song Senza Una Donna, which is a duet with Paul Young and hit number 4 in the latter's native United Kingdom, where Zucchero has generally made little commercial impact, in 1991. He commenced his musical career in 1970 with his first single in 1976, and his first album in 1983. His music, in Italian, Spanish and in English, is largely inspired by gospel, blues and rock music, and alternates between syrupy b