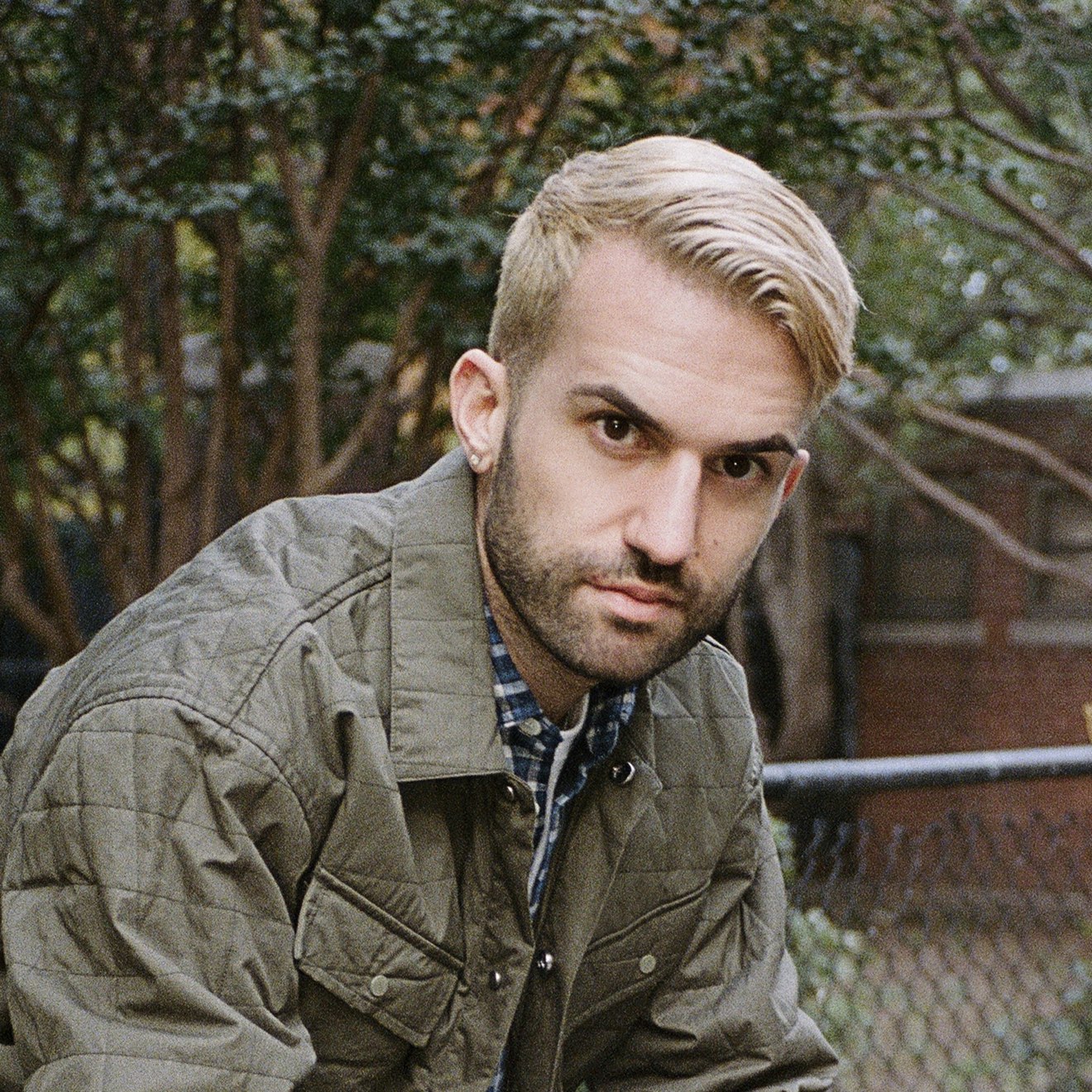 From label boss, hit producer, World Champion DJ, trendsetter, genre-mangling party-starter, to blogger extraordinaire, Alain Macklovitch, best known as A-Trak, embodies the full scope of the 21st Century musician-entrepreneur model. At the mere age of 29, A-Trak has had two distinct phases to his winding 11 year career. Stage one: after winning the World DMCs at age 15 (in 1997), he spent years as one of hip hop’s most renowned selectors. After taking over tour DJ duties for Kanye West in 2004, just as he was beginning to combine a bigger variety of sounds into his sets, A-Trak launched into stage two: becoming an undisputed icon for a generation of kids that worship hip hop and dance mu